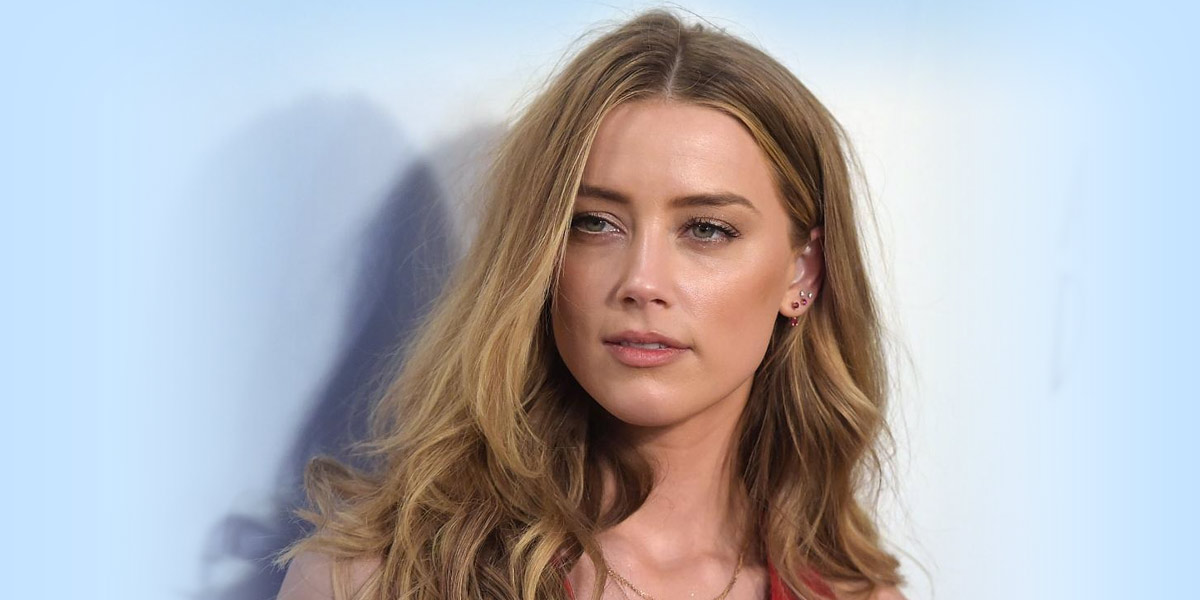 Amber Heard is one of the most talented actresses in Hollywood. She is known for her films like All The Boys Love Mandy Lane,  Justice League, Aquaman and the Lost Kingdom, and Never Back Down. She is also an activist and has come in support of LGBT rights. If you have been watching her films from the beginning, then you must be interested in knowing some unknown facts about her early life, career, net worth, etc. So join me in this article to know more about Amber Heard.

Amber Heard was born in Austin, Texas on 22nd April 1986. The American actress was raised with one sister Whitney. During her growing years, she mastered skills like fishing, horse riding, and hunting too. She became cynical about the religion and lifestyle around her in Texas. Amber was a school dropout at 17. She later relocated to New York City and began her career in modeling but switched to the acting profession later at L.A (Los Angeles).

Amber has a fair skin complexion with her catchy blue eyes. She stands at a height of 5’7 inches and weighs 62 kg. 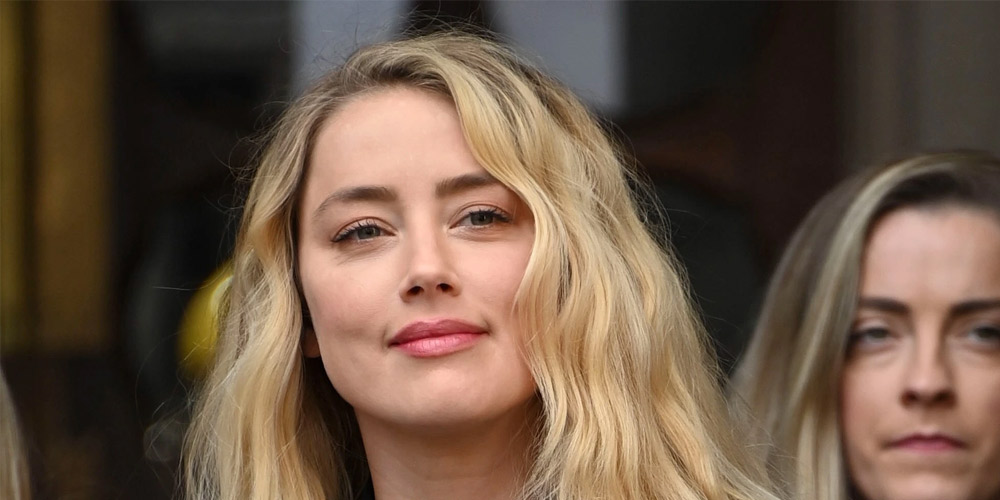 Amber Heard was in a relationship with Pirates of Caribbean actor Johnny Depp. Both the actors have dated each until they got married in 2015. However, her relationship with Depp did not last long. In 2016 both parted ways following a divorce. She alleged that Johnny behaved badly under the influence of alcohol and drugs with her.

According to Depp, it was he who have been a victim of domestic abuse that included punching, beating, kicking, throwing objects, and worst defecation. His toxic relationship with Amber led to court case. Amber has one daughter via surrogacy. Other than Johnny, Amber has dated a photographer Tasya Van Ree and Tesla Motors founder – CEO Elon Musk.

Amber Heard is a bisexual. She has confessed to having relationships with men before, but she has also made a special bonding with a woman. In 2018, she cleared up how she was denied to move out because of her sexual orientation, as it would negatively affect her career. However, according to her, she does not want to be labeled for who she is, and whom she loves.

Amber Heard has made a successful career as an actress in Hollywood. She made her debut with All the Boys Love Mandy Lane. The film came in 2006. It was directed by Jonathan Levine. During her career, there have been films of her that did not worked. So she chose to do independent films. Some of her best films include:

Amber Heard did not get limited to only films. She has made appearances in television series including Jack & Bobby, Criminal Minds, Hidden Palms, The Playboy Club, and The Stand. The American actress is the recipient of several awards for her tremendous acting talent. She also appeared in music videos – There Goes My Life and I Wasn’t Prepared.

The Net Worth of Amber Heard

As of April 2022, $8 million is the estimated net worth of American actress Amber Heard. She has earned her fortune with her successful career in films and television. If she continues with more better film projects and achievements, then her earnings will increase more in coming years.

Is India Progressing Toward The Fourth Wave Of Covid?

Wed Apr 27 , 2022
May is right around the corner and everyone has their fingers crossed for a safe and healthy summer without any more lockdowns. Triggering our fear further, Covid-19 cases have been rising at a rapid rate in 12 states of the country. The week took off with three at the beginning, […] 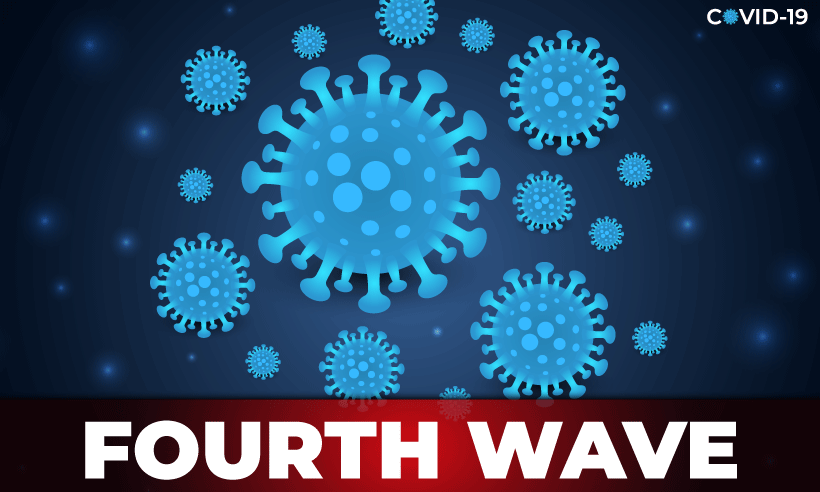