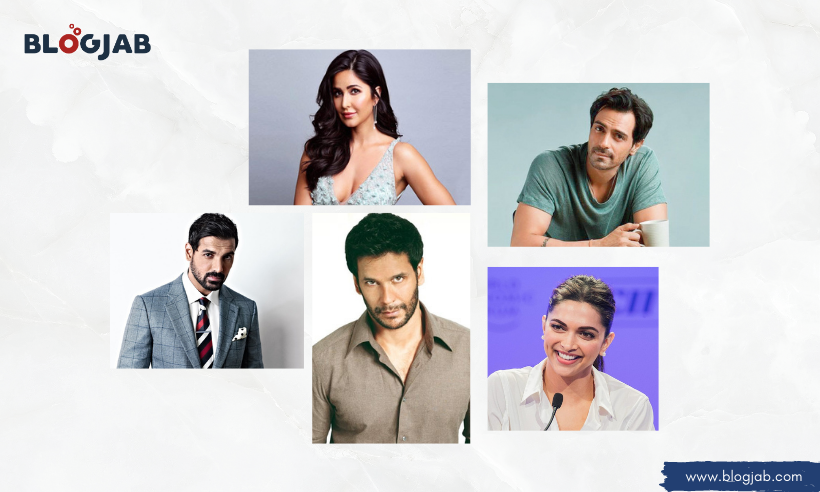 There is no shortcut to hard work. Success does come in favor of those who are sincere and dedicated towards their goal. And Bollywood is no exception to it.

Many people who become victims of partiality in Bollywood were forced to drop their dreams. But there are ones who were outsiders and began their career as models, and later on, made a successful route to Bollywood.

Whenever it comes to modeling, then one popular name that cannot be skipped is Milind Soman.

In one line we can say that he was the ramp ruler. This tall handsome hunk is listed among the top models of fashion history.

After modeling, Milind proved his mettle in music albums like Made in India with Alisha Chinai and various films. He is even called Ironman for winning the marathon run.

Coming on to the next is John Abraham. He also began his career in modeling and had been one of the top models. Later on, his hard work and passion paved him to enter Bollywood.

Arjun too had tasted immense success in his modeling career. Like Milind and John, he too had been a supermodel. After that, he joined Bollywood and made his debut with the movie Pyaar Ishq Aur Mohabbat.

Who can forget her killing smile from her debut movie Om Shanti Om? Daughter of the famous badminton player Prakash Padukone, Deepika did not share the same field with her father.

Rather she began her career in modeling. But now she is an established and successful Bollywood actress.

She began her acting career with Kaizad Gustad’s movie Boom with Bollywood biggies, Amitabh Bachhan, Jackie Shroff, and badman Gulshan Grover. But before that, she also had been a model.

The Truth Behind SEO Group Buys - All Details

Fri Apr 23 , 2021
Truth Behind SEO Group Buys is a common question asked by those who are new to the world of SEO. You may have come across it as well. In fact, you may find this term “Group Buy” used when talking about SEO. Now, let us discuss why such terms should […] 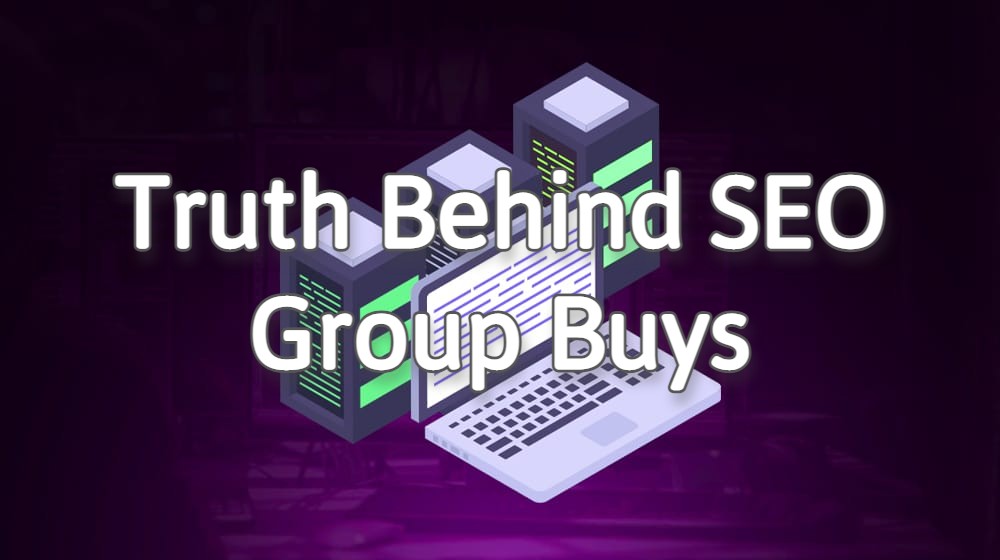