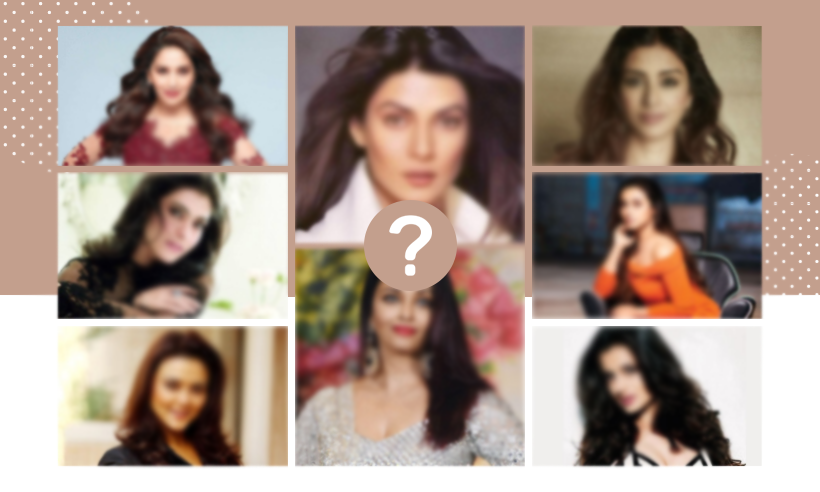 The queen of Bollywood- Madhuri Dixit is known for her stunning style, mind-blowing dance, beautiful expressions, and most importantly for her tremendous acting skills. With her versatility in every role she plays, she has always set an example for the newcomers in the early 90s and still continuing the same. Not just this, in the year 2008, she was honored by Padma Shri. She is one of the most beautiful women and leading actress of Bollywood.  Madhuri became the heart of Bollywood at a very early age and she proves to be the heart of Bollywood even at the age of 52. Her glamour is evergreen and she has remained the same since the time when she first stepped into the Indian Film Industry. She has set a golden benchmark and contributed a lot to Indian Cinemas.

Who doesn’t know the charming beauty and the heart of Dil Wale Dulhania Le Jayenge, Bazigar, Kuch Kuch Hota Hai many more? Kajol- the Bengali beauty has played remarkable roles in the movies she has debuted, out of which most of them happened to be the blockbuster hits of all time. Her charming and jolly nature with all the sharp and defined features makes her a complete figure of the goddess of beauty. Even after her marriage, after giving birth to two children and having grown them with all her efforts, she still continues to play her roles with such a grace that all the newcomers have dreamt for ages.

How can we forget the most beautiful lady of all time, The Miss Universe- Sushmita Sen. Her alluring smile with an extraordinary attitude makes her the perfectionist of the Indian Film  Industry. With her acting and her intelligence, she set a benchmark of success in India and throughout the world. She has always proven to be one of the most beautiful women in the world by keeping her mind and body young. She is an ideal lady who has set an example to grow herself and also helps society to grow. She is a beautiful lady inside out because of her contribution to society and has also contributed a lot to the Indian Cinemas by giving her best at every role she played and has always become the showstopper.

Now comes the forever glamour of the Indian Film Industry and the heart of many- Mrs. Aishwwarya Rai Bachchan. She is known for her alluring personality, amazing dressing sense, wonderful acting, and most importantly for her green beautiful eyes. Apart from this she is a great dancer and has showcased her talent on many platforms.  She performs her dance with such grace that nobody can roll their eyes from her.  From being placed second in Miss India to been crowned in Miss world, she has shown the world that it is not necessary to have godfathers in the industry but the person needs to have all the calibers which can actually lead the person towards success. With all the success she has achieved in her life, she has also achieved many honorable awards and one of the biggest awards for her is Padma Shri in the year 2009. She gave enormous hits everywhere be it Tollywood, Bollywood, or Kollywood. She will always be remembered as one of the most beautiful women in the world.

The Charming Beauty of Bollywood with a beautiful smile and cute dimples. Yes, I am talking about Preity Zinta. Preity Zinta stole everyone’s heart through her acting skills but mostly with her cute and charming babyface. From her first debut in Dil Se in the year 1998 to her recent movie which is Bhaiyaji Superhit released in the year 2018, she has done absolutely astonishing acting in all of her movies. Her love for acting and entertaining people made her capable enough to be loved by most of the population of India. She is a literature student with graduation in English and criminal psychology. Apart from achieving heights in academics, studies, and acting currier, she has also proven to be one of the most successful producers and entrepreneurs as well. She is an absolute example of beauty with a brain.

Tabassum Fatima Hashmi is commonly known as Tabu and is one of the most alluring and successful personalities of Bollywood. She is famous for her versatility and has played enormous types of roles in different genres of movies. Her sharp features, pretty voice, simplicity, and of course excellent acting skills have made her capable of enrolling herself into acting at an early age. She has always maintained her standards of delivering high-quality acting which she received from her sister and father.

The biogenetic engineer, the economic analyst, and most importantly one of the most successful film actress Ameesha Patel, was one of the leading actresses in Bollywood in the 90’s. Her innocence role in Gadar: Ek Prem Katha, Bhool Bhulaiyaa, Hurmraz, and many more movies made her currier graph is rising high. Not just because of innocence but also the way she has kept herself beautiful throughout her life made her one of the top leading actresses in the Indian Cinemas and one of the most beautiful women in the world.

Rani Mukherji is another Bengali beauty who has contributed a lot to the Indian Film  Industry with her stunning acting skills and consistency to never let her stakes go low. She is a versatile actress who played in different genres of movies. From melodramas like Babul to romantic movies like Kuch Kuch Hota Hai also to impactful movies like Hichki, she has set and is a wonderful example of her versatility. She has highly defined features like many of the Bengali Ladies but has the capability to perfectly channelize and showcase her beauty in her work.

All of these ladies have proven that a pretty face is not enough to prove your beauty. Their enormous contribution towards the nation and mankind has made them so successful. These ladies of the 90s are the true example of beauty with the brain, to the young generation of the Indian Film Industry.

Tips to Use an Aztec Clay Mask

Fri Oct 30 , 2020
An Aztec clay mask is a unique way to relax your face while you are relaxing in your own home, and there are many ways to use it. Here are five different ways to use one: First, if you want to make yourself feel more relaxed, then you may choose […] 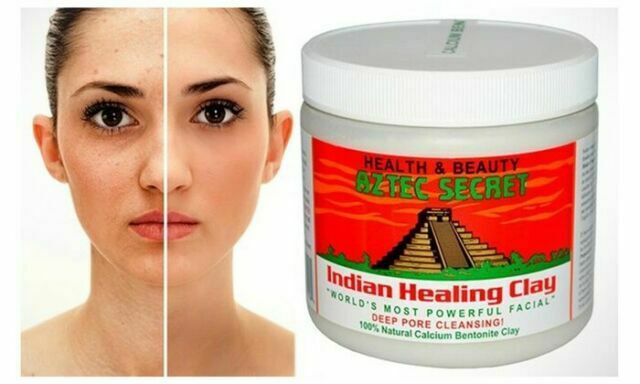