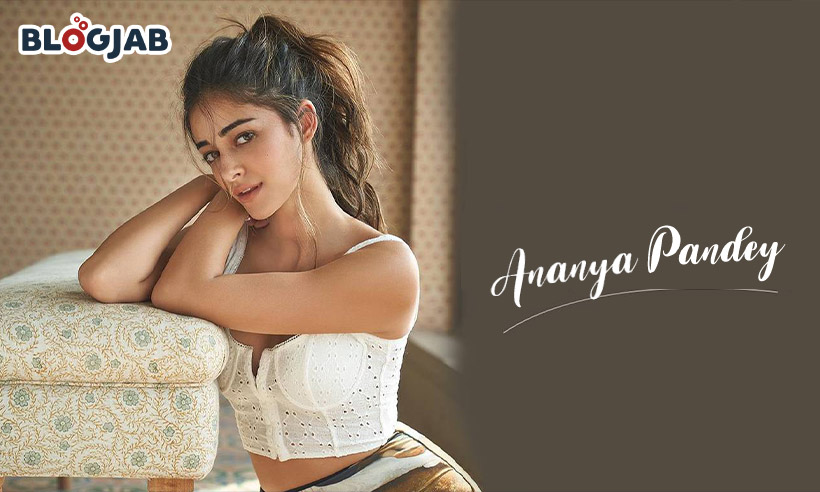 With time came new changes and trends. The same is the case with Bollywood. We all had been fans of many actors and actresses cheering their fans with their stellar performances and dialogues. Well, if you ask me I have enjoyed the cinema of the 90s. But with change in the decade comes a change in choices of people. Today Indian cinema is filled with a new breed of talents with actors like Raj Kumar Rao, Deepika Padukone, Kriti Sanon, Ayushman Khurana, Vicky Kaushal, Alia Bhatt, Kiara Advani and so many to name.

Well, when it comes to acting, then some don’t have godfathers and have established themselves with their sheer hard work and talent. And there are star kids who often bear the taint of getting easy success just because they are sons or daughters of any established actor or actress. But if you ask me, then I don’t believe in it.

Why because there have been star kids who despite being a star kid failed to make it big in Bollywood. Hence, success does not come so easily. You have to earn it. Well, today I am going to brief you about a star kid who might not have many collections of films but has the potential to make her mark in the coming years. She is Ananya Pandey, daughter of actor Chunky Pandey.

Ananya is a beautiful young actress who made her debut with Student of the Year 2 three years ago along with Tiger Shroff and Tara Sutaria. She also starred in Kartik Aryan starrer Pati Patni Aur Woh. And her performance did get noticed and that resulted in Ananya receiving the Best Female Debut award.

So Positive was an initiative launched by her. It was mainly focused on making people aware of social media bullying, nulling negativity, and creation of a community on a positive note. This project was even named as an initiative of the year during an award event by Economic Times in 2019. Ananya also came under the list of The Times Most Desirable Women by Times of India. She ranked 37 in 2019 and rose to 31 in 2020.

Ananya was even linked with the Aryan Khan drug case but later it came out that the chats with Shahrukh Khan’s elder son were in a lighter vein. An official stated her denial of consuming drugs. Her Bandra house was raided by the Narcotics Control Bureau (NCB). You might be knowing Ananya Pandey as a newbie actress in Bollywood and the limelight she gets. But are you aware of her early life, career, and earnings? If not then today you will get to know all about it in this article.

Ananya Pandey was born in 1998 on October 30. She is the daughter of famous 90s actor Chunky Pandey. He is still active in films including De Dana Dan, Housefull (all series), Begum Jaan, Prasthanam, Apna Sapna Money Money, and Vikuun Taak. Coming back to his actor daughter, she did her schooling at Dhirubhai Ambani International School in 2017. In the same year, she also became a participant in a fashion event of Vanity Fair magazine in Paris. 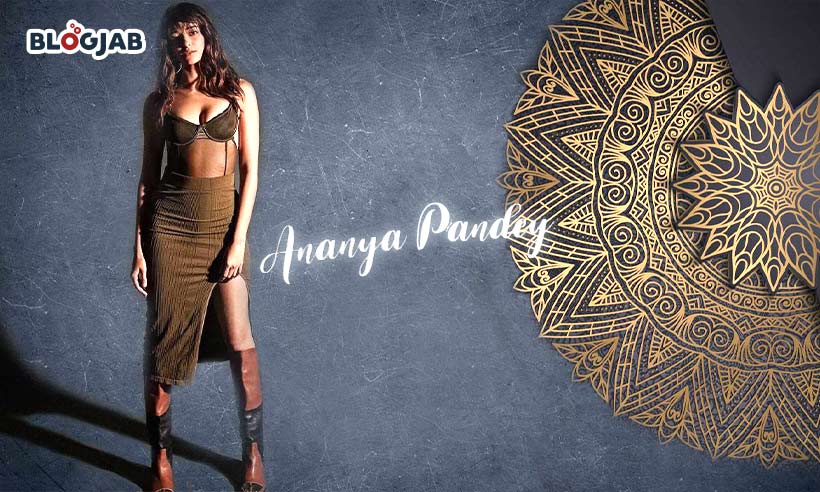 Ananya Pandey appears beautiful, fair in complexion with a slim figure. She stands at a height of five feet seven inches and weighs 50 kg.

Ananya Pandey is having an affair with her Khali Peeli co-actor Ishaan Khattar. Both started dating after this film. Both were hesitant to let their relationship go public. On 2nd January both were snapped at an airport after their return from New Year vacation at Ranthambore National Park in Rajasthan.

Ananya made her acting debut in Student of the Year 2. It was a teen film that was released in 2019. She was cast along with Tiger Shroff and Tara Sutaria. It was produced under Dharma Productions. Punit Malhotra was the director of this film, and Arshad Sayed was the writer. Even though the film did not fare so well at the box office, still, the potential of Ananya did not go unnoticed.

In the same year, she starred opposite Kartik Aryan and Bhumi Pednekar in Pati Patni Aur Woh. She essayed the character of a secretary who comes close to a married man played by Kartik Aryan. It was a remake of the 1978 film of the same name. The role was then played by yesteryear actress Ranjita Kaur. This movie proved a massive commercial success. And Ananya was honored with Best Female Debut Award for both SOTY 2 and Pati Patni Aur Woh.

In 202o, she appeared in an action film named Khaali Peeli. It also starred Ishaan Khattar. Her upcoming film will be Gehraiyaan where she will be sharing screen space with dimpled actress Deepika Padukone and actor Siddhant Chaturvedi. Fans will also see Ananya in Liger, a multilingual film directed by Puri Jagannath. South Indian actor Vijay Deverakonda will be the actor she would be teamed with. Ananya also starred in the second season of the web series Star vs Food in 2021.

Net worth, social media followers, and possessions of Ananya Pandey

$3.2 is the estimated net worth of Ananya Pandey. Her main source of income is her entertainment career. She possesses a fleet of big branded cars including Audi, Range Rover, Skoda, Mercedes, Ford, and BMW. Coming on to her social media followers, there are 250,000 followers of her on Twitter, 15 million from Instagram, and 600,000 from Facebook.

Mon Jan 10 , 2022
Damage to the spinal cord is known as a spinal cord injury. It’s a severe form of physical trauma that will undoubtedly have a long-term and considerable influence on most elements of daily life. The spinal cord is a nervous wreck, and another tissue is contained and protected by the […] 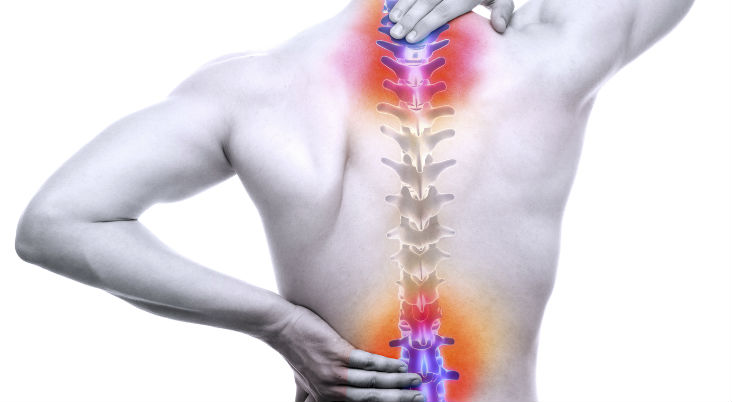