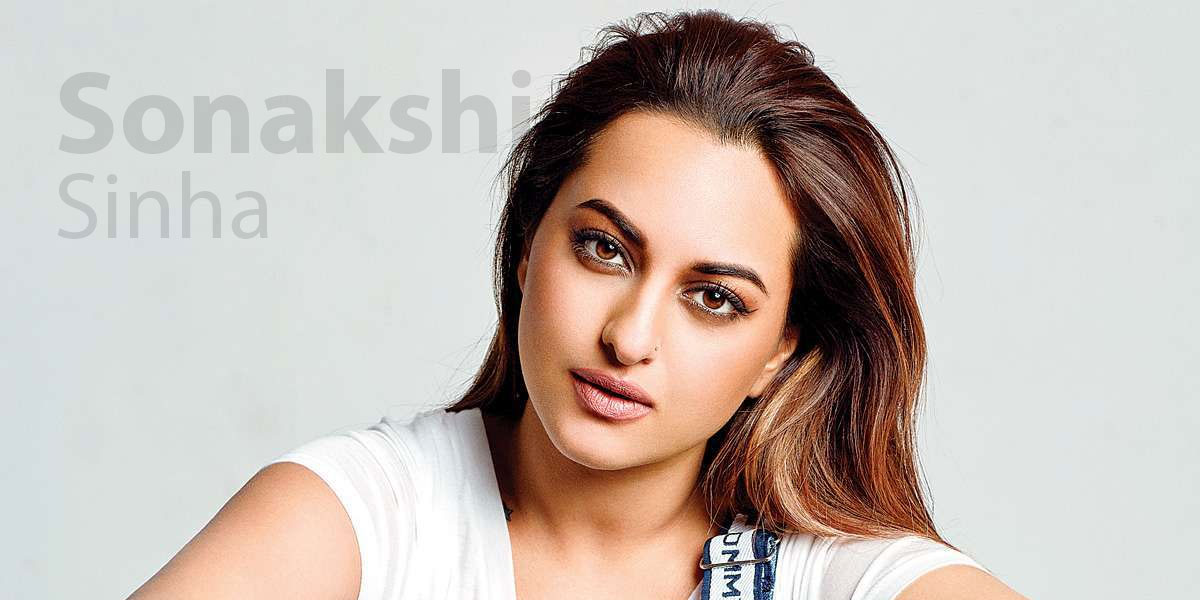 Bollywood has been a mode of entertainment for its audience for long decades. With every decade we have witnessed new props for actors and actresses. Talking about today, many actresses have gained a huge fan following on their Twitter accounts. Well, the actress that I am going to brief you about is different from other actresses. You have not seen her in a bikini avatar like most actresses including Deepika Padukone and Alia Bhatt.

She is none other than the daughter of veteran actor Shatrughan Sinha’s daughter Sonakshi Sinha. If you are her fan, then you must have watched most of her films from the beginning. But how much are you aware of her early life, personal life, and net worth? If not, then I have covered it for you. So join me in this article to know all about it. 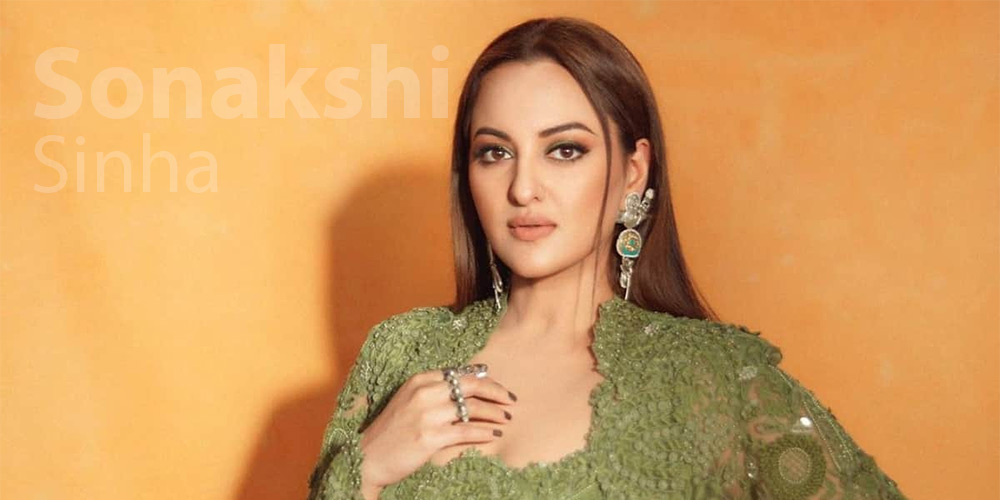 Sonakshi Sinha was born in Patna, Bihar in 1987 on 2nd June. She is the daughter of veteran actor Shatrughan Sinha and mother Poonam Sinha. Where Sonakshi’s father comes from a Bihari Kayastha family background, her mother is from a Sindhi Hindu background. She is the younger sister of her two elder brothers – Luv Sinha and Kush Sinha. Sonakshi did her schooling at Arya Vidya Mandir and became a graduate in fashion design from Shreemati Nathibai Damodar Thackersey Women’s University.

As reports say actress Sonakshi Sinha is soon going to tie the knot. She even displayed her engagement ring while launching her brand. Well, nothing much is revealed about her marriage, so let us move on to her:

Sonakshi Sinha made her debut with Salman Khan co-starrer Dabangg and in the sequels of this movie. The dialogue from the movie ‘’Thappad se Darr nahin lagta Sahab, Pyaar se lagta hai’’ became very popular. Her other following films include:

Being an actress is not that easy. One needs to take a proper diet for fitness. Sonakshi follows a perfect diet plan for herself. At breakfast, she consumes ample water intake. After 2 hours, she eats boiled vegetables and fruits. Her diet for lunch includes grilled fish and brown bread with butter. At night, she has soup, vegetables, and chapati.

The Net Worth Of Sonakshi Sinha

As of May 2022, $10 million is the expected net worth of Bollywood actress Sonakshi Sinha. Even though her career is not that equivalent to her competitor actresses. Still, we hope that she gets meaty and meaningful roles in the future.

Fri May 20 , 2022
Moving long-distance for college students can be tough. You have to leave your friends, family, and everything you know behind and start fresh in a new place. It can be hard to make new friends, and you may feel homesick a lot. Not only that, but the process of moving […] 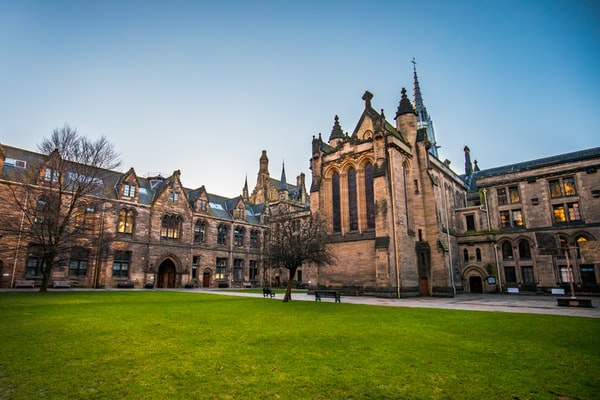