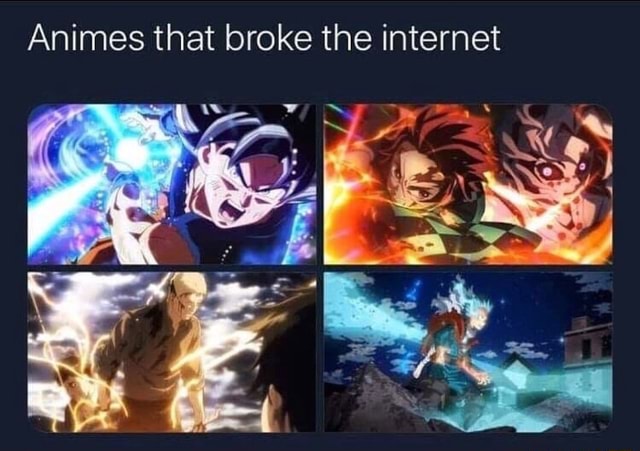 Words like anime, weeb, otaku have become quite familiar these days. The word anime refers to Japanese animated movies or shows. Some of the most famous anime are Death Note (2006), Code Geass (2006), Naruto, etc. The winter 2021 anime season came to an end just a few months back and was a visual treat to all the weebs. Here’s a list of 5 animes releasing in/around the winter 2022 season that are going to break the internet.

After the huge success of the Kimetsu No Yaiba manga and The first season of the actual anime that was released back in the fall of 2019 and the Kimetsu No Yaiba: The Movie – Infinite Train during last year’s summer, you can surely say that the second season of the anime is gonna be a complete package of Tanjiro’s emotions, Inosuke’s laughter, and Tomioka san’s thrill. The trailer featured many hashiras as well as the appearance of the demon Akaza who killed Mr. Rengoku in the m

ovie. The Demon lord Muzan Kibutsuji also appeared in the trailer where he has retained his beautiful woman look from the movie. The story of the second season is mainly based on the demon extermination process in the red light district and Kamado Tanjiro seeking his revenge from the Demon Akaza for Rengoku’s death. The anime’s original release date hasn’t arrived yet but we can surely say that the first episode will be out by November.

The first season of Jujutsu Kaisen was a total banger. From the story by Gege Akutami to Mappa’s job in the animation, the anime had its audience engaged right from the first episode. Characters like Gojo  Satoru, Ryomein Sukuna, and Fushiguro Megumi made their effort to normalize the act of falling for 2d characters. The story is mainly focused on High School student Yuji Itadori who is being used as a vessel for the power of Ryomein Sukuna – The King of Curses trying to consume all of his fingers before his execution. The last episode of the anime came out on March 29th, 2021, and the trailer of the new movie was released on the same day. The Trailer didn’t reveal much about the story but anime fans are used to all this suspense and will consider watching the movie as soon as it releases without a doubt.

Arifureta: From Commonplace to World’s Strongest is a Japanese manga series written by Ryo Shirakome and illustrated by Takayaki. It is originally a web novel, the series has been published in print since 2015. The series follows Hajime Nagumo, who is transported to another world with the rest of his class but receives only the most average of magical abilities, forcing him to fight to improve himself. A prequel manga was published in 2017.

The series has a manga adaptation, serialized on Ovelap’s Comic Gardo website since 2016, as well as ayonkoma comedy spinoff and a manga adaptation of the prequel novel, all three licensed by Seven Seas. It has an anime television series adaptation by White Fox and Asread aired from July 8 to October 7, 2019, with a second season by Asread and Studio Mother is scheduled to air in January 2022. The Audience was not quite satisfied with the first season’s ending but the season 2 trailer has sought their interest.

Domestic Girlfriend is an actual harem anime with a realistic twist. The story is focused basically on a love triangle between the protagonist Natsuo Fuji and his two step-sisters: Rui Tachibana and Hina Tachibana. The MC Natsuo had a crush on his school teacher Hina but was afraid that he would never get her and tries to divert his interest from her and sleeps with another high school girl the same age as him named Rui in the process who turns out to be Hina’s younger sister.

Both Hina and Rui eventually become Natsuo’s stepsisters after the marriage of their parents. Natsuo who is devastated due to his feelings for his stepsister has to live in the same house as her with her younger sister who also loves Natsuo. The story of  3 humans who are in love with one another living in the same house as step-siblings filled the anime with Laughter, emotions, romance and made the anime one of the greatest harem/Rom-Com anime of all time. The second season of the anime is rumored to release in winter 2022.

If you’re an anime fan and you haven’t watched Attack on Titan you sure are going to be on the deadliest after the rumbling. Attack on Titan is a thriller anime based on the “Shingeki No Kyojin’ manga written by Hajime Isayama who is known to be the god of plot twists. The anime has been running since 2013 and is finally going to come to an end after the release of the second part of its final season in the winter 2022 season. The final season’s part 1 concluded with a faceoff between the MC Eren Jaëger and his long-time rival and former friend – Reiner Braun. Marley attacked the Paradis Island with all of its remaining forces and the Jaëgerists betrayed Marley after killing the Military General.

Zeke also escaped the custody of Levi after his suicidal blast with the Thunderspeare. The Final Season is officially going to release in winter 2022 as confirmed in the trailer. It will be based on the story from the manga chapters 117-139. The last episode of part 1 was released on 30th March 2021 and the final chapter of the manga was released on April 9th, 2021. Mappa did a great job in animating the first part of the final season and is also going to rise to the audience’s expectations for the second season.

These were some anime that are scheduled/rumored to release during the winter 2022 anime season which will start from November 2021 and continue till March 2022.

Sat May 8 , 2021
Crime and thriller are some of our favorite genres to watch. But have you ever thought if any of these stories could exist or occur in real lives? Well, if you turn the pages of history, you will realize that there have been some mysterious criminal cases in the history […] 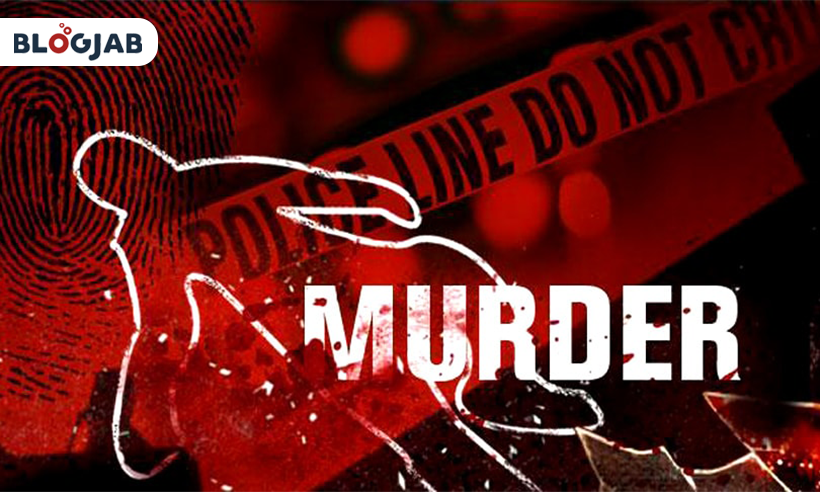