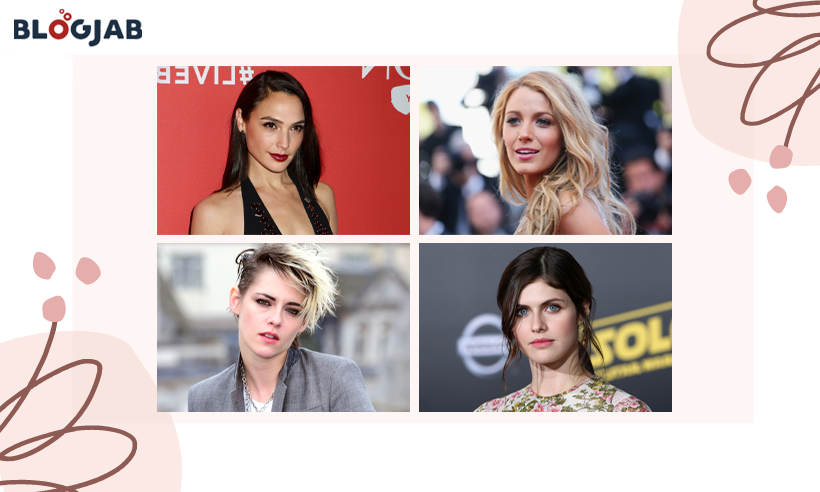 There are people with different choices when it comes to any genre of films or actors. Well, some might be finding actresses of Bollywood much gorgeous with their looks.

But when it comes to Hollywood actresses, then they too are not far behind in getting noticed with their enchanting looks.

Just imagine if they join Bollywood, then they might eclipse the charm of Bollywood actresses, making them run for the money. Well, I know it is not going to happen.

Still, I would say that just like there are fans of Aishwarya Rai, Katrina Kaif, or any other Indian actress, there is a huge fan following for Hollywood actresses also.

Gal Gadot is a popular face in Hollywood cinema. Whenever her name comes, we all can relate to the popular woman character of DC Comics, Wonder Woman.

This beautiful actress has been a cover girl for many top magazines like Cosmopolitan and Bride magazine.

Coming on to the next enchanting Hollywood actress is Blake Lively.

Blake made her debut with the film Sandman that came in 1998, directed by her father.

She further starred in movies like New York, I Love You, The Town, Green Lantern,  Savages, All I See Is You, etc.

She is the perfect green-eyed enchantress that can make any man falling to her knees.

Alexandra Daddario is an American actress who is famous for her roles in several movies including Baywatch, San Andreas, Hall Pass, etc.

She appeared in TV series including American Horror Story: Hotel.

Of course, we all are familiar with her role as Bella in the Twilight film series with actor Robert Pattinson.

Kristen is the only Hollywood actress who won the prestigious Cesar award. For those who think Twilight is her debut movie, let me correct them it is not.

She got her first debut role at the age of 12 in Panic Room. Kristen has appeared in many films including the latest one in 2020, which is Happiest Season.

Last year she starred in the action film Charlie’s Angels.

Mon May 31 , 2021
The word “anime” is no stranger to the youth today. The word “Anime” basically means Japanese Animated series usually based on a manga( Japanese hand-drawn comics) or a light novel. Animes are commonly mistaken to be cartoons for children, but the cartoons that are being talked about are kodomo ( […] 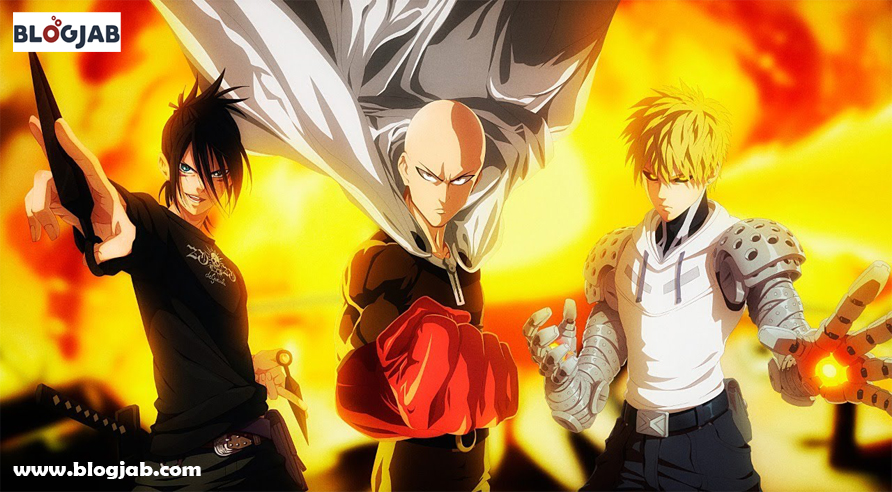