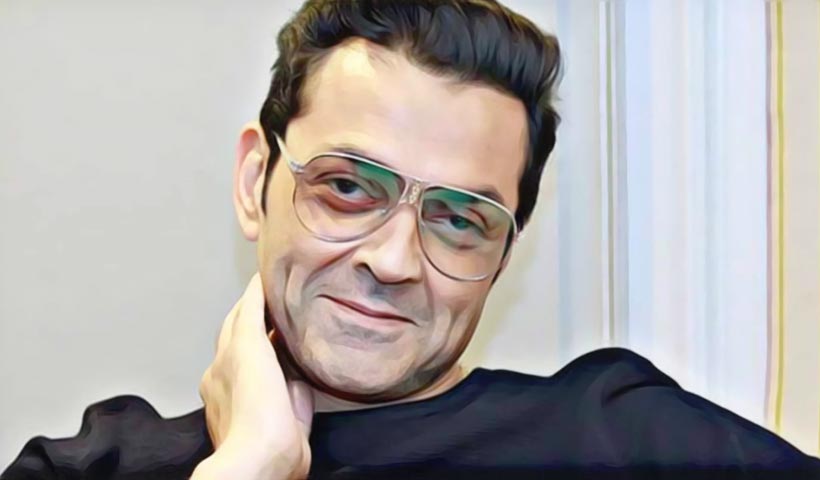 Bobby Deol is one of the popular actors in Bollywood. He is the younger son of veteran actor Dharmendra and younger brother to actor Sunny Deol. So having a family background in films is easier for the actors to venture into the world of acting. Both his father and elder brother have established a name for themselves. When it comes to acting, then Bobby Deol is too not far behind them.

If I ask you a question about the debut film Bobby, your answer would possibly come as Barsaat in 1995. But here I would like to correct you that it is not his debut film. Bobby had already made his debut as a child actor when he performed with his father in the film Dharam Veer (1977). At that time he was only ten years old. The actor then made his acting debut with Barsaat starring opposite Twinkle Khanna, daughter of Rajesh Khanna.

It was then he was awarded the Filmfare Award for Best Male Debut. You might be a huge fan of Bobby Deol with his ultimate hit films like Soldier, Bichhoo, Badal, Hamraaz, etc. But are you aware of his early life, personal life, career, and earnings? If not then today I am going to brief you about it all. Read the blog till the end.

Bobby Deol was born Vijay Singh Deol to a Punjabi Jatt family in Mumbai in 1967 on January 27. He is the younger son of Dharmendra and his wife Parkash Kaur. His elder brother Sunny Deol is already an established actor. Their sisters Vijeta and Ajeeta have settled abroad in California. Abhay Deol who is also a talented actor is the cousin brother of Bobby and Sunny Deol.

Bobby Deol is married to Tanya Deol and is the father of two sons – Aryaman and Dharam. So there is no question about his alleged affairs with any of the actresses.

Bobby Deol has starred in several films from the 90s decade. Let us have a quick recap of his films starting from his debut:

After seeing the decline in his movie career, Bobby became very worried. During an interview, he even mentioned that his kids once asked him why he is not going to work. Well, his career came back on track with Prakash Jha’s web series Aashram where he has become famous for portraying Baba Nirala, his first negative role.

As of June 2022, $10 million is the estimated net worth of Aashram actor Bobby Deol. If he keeps getting the good meatier roles ahead, then his net worth income will surely leap further. So guys keep watching his films.

See also  How Much Is Pankaj Tripathi’s Net Worth?

How To Fight Fatigue at Work

Tue Jul 19 , 2022
Tiredness at work is something we can all relate to. It zaps our energy, makes us less productive, and can even lead to errors. If you’re struggling with fatigue, there are some things you can do to fight back. Keep reading for tips on how to stay alert and focused […] 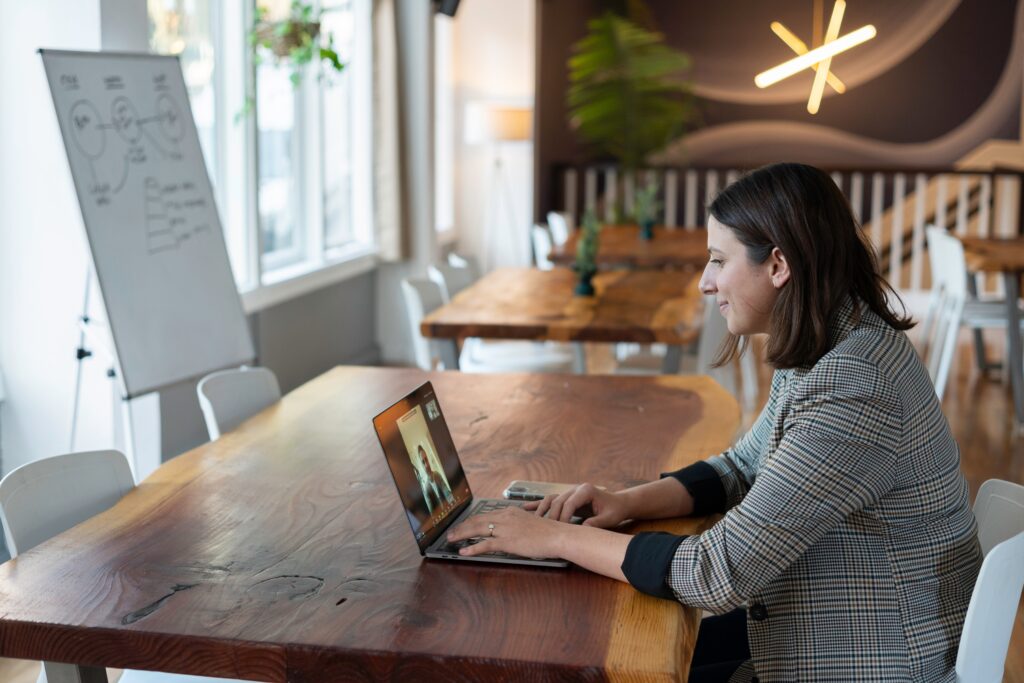 How Much is Sanjay Dutt’s Net Worth?

Tips for Running a Church From Home

How To Fight Fatigue at Work