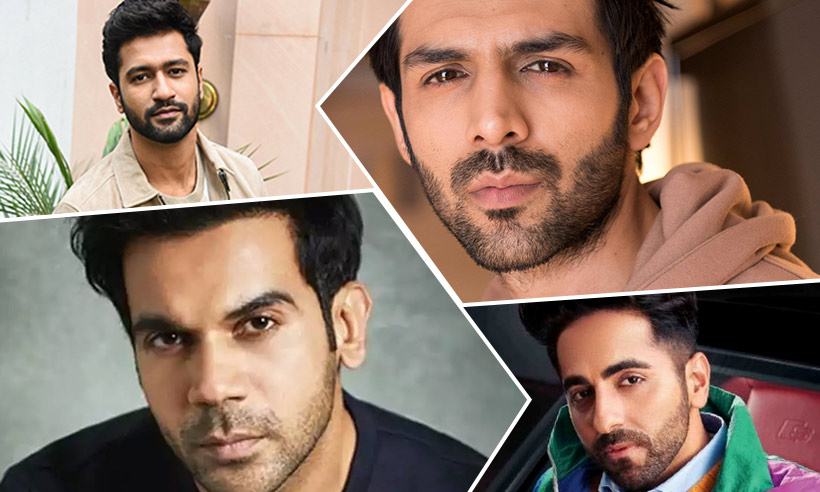 Cinema has always been a hub of several actors and actresses. Starting from the golden time, we had a chain of talent from Dilip Kumar, Devanand, Raj Kapoor, Rajinder Kumar, Shashi Kapoor, Amitabh Bacchan, Vinod Khanna, Rajesh Khanna, Shammi Kapoor, Rishi Kapoor, and more others. These actors have made a huge fan following not just because of their good looks but also with their acting prowess.

Now I don’t need to list down the films as you are already aware of them. Every actor had his own persona and style of acting that attracted the attention of fans. Where Dharmendra was known for his physique and good looks, Rajesh Khanna had a mad female fan following. He still holds the status of the first superstar of Indian cinema. But let us remind you it is not only Rajesh Khanna who pulled the female fan following, actors like Devanand and Shashi Kapoor were also not behind in this.

With age, the popularity of the old actors starts waning and it is obvious because of the age, and the emergence of a new class of actors. Coming on to the 90s came actors like Jackie Shroff, Anil Kapoor, Sanjay Dutt, Shahrukh Khan, Ajay Devgun, Salman Khan, Sunny Deol, Akshay Kumar, Sunil Shetty, and more. Where some got the success in lifting themselves to the present, some failed to make their mark. Actors like Kumar Gaurav and Rahul Roy got confined as one-time wonders with their debut films Love Story and Aashiqui.

There have been actors who despite being the star kids of their established actors failed to garner love from the audience. So nepotism is not always a success in Bollywood. Well moving on to the current era of Bollywood, now there is a new breed of talented actors who have made a great fan following with their stupendous acting craft and good looks also. These are:

Vicky Kaushal too is listed among the top-rated new actors in Bollywood. He began his career playing Deepak in Masaan, and continued with films like Uri: The Surgical Stike, Sanju, Raazi, Love Per Square, Lust Stories, Zubaan, Sardar Uddham Singh, and Bhoot. He is married to Bollywood actress Katrina Kaif.

Coming on to the last in the list is Karthik Aryan. And let me tell you when it comes to dragging female attention he is not at all behind Ranbir Kapoor. He became famous with his famous monologue dialogue in Pyaar Ka Punchnama, and then continued his Bollywood journey with following films including Pati Patni Aur Woh, Luka Chuppi, Love Aaj Kal 2, and Dhamaka. His upcoming films in 2022 are Shehzada and Bhool Bhulaiya 2.

How much is Ileana D Cruz's Net Worth?

Wed Feb 9 , 2022
It is not only the actress from Hindi cinema who gains the most attention of audiences and garners a huge fan following. Most of you might be fans of hot actresses of Bollywood like Deepika Padukone, Alia Bhatt, Kiara Advani, Katrina Kaif, Kareena Kapoor, Vaani Kapoor, and many others. But […] 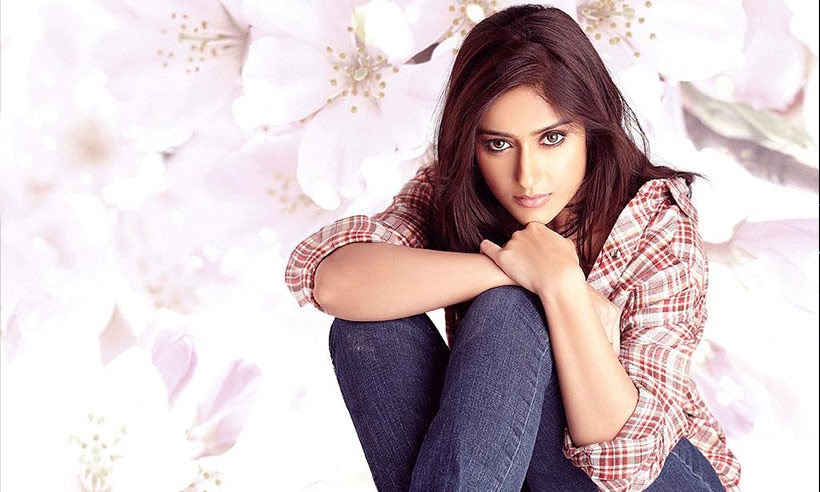