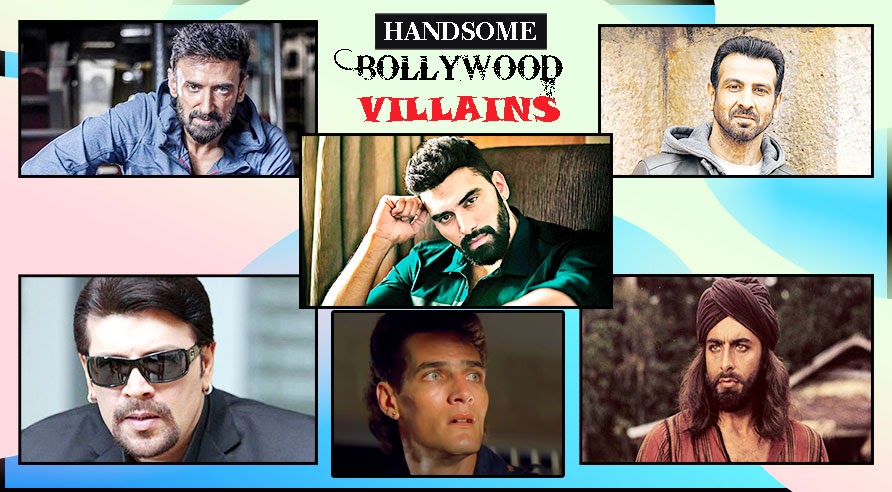 There is a notion that good always prevails over evil. Well, it is an obvious fact known by all. However, today I have come up with a different perspective relating to heroes and villains. Most of the time Bollywood heroes had always got their lion’s share in being the style icons among their admirers. But what if an actor portraying an antagonist character becomes more worthy to the hero in terms of good looks and physique. They can give complex to your usual heroes including Salman Khan, Sunny Deol, Hrithik Roshan, and others. So let me list down some handsome villains beginning with:

When it comes to some good-looking villains, then Gavin Packard is the name that cannot be skipped. You might have watched him getting bashed by action heroes in the 90s Bollywood films. He had always portrayed anti-hero characters during his acting career. Some of the popular movies you must have watched him messing with heroes include Mohra, Waqt Hamara Hai, Tadipaar, Chamatkaar, and Yeh Hai Jalwa (as hired goon). Gavin did not limit himself to Hindi films only, but also in South Indian movies. This handsome villain died on 18th May 2012.

Another veteran actor in the list of villainous roles is Kabir Bedi. This tall handsome actor has appeared mostly in negative roles. Who can forget that scene when he throws away Rekha on the crocodile-infested water in the movie Khoon Bhari Maang in 1988. He had also starred opposite Hrithik Roshan in Mohen-Jo-Daro as the main villain. After Amitabh Bacchan and Om Puri, he is the actor with a heavy baritone voice.

When it comes to good-looking villains in Hindi cinema, then Aditya Pancholi joins the brigade. His real name is Nirmal but became popular with his onscreen name Aditya. He began his journey from television films but later rose to the big screen. Despite good looks, Aditya’s career could not fetch him success in heroic roles. After that, he appeared in numerous supporting and negative roles. Aditya Pancholi even made it to the nomination list for the best actor in a negative role in Yes Boss but lost to Kajol who also portrayed a negative role in Gupt.

Coming on to the next handsome villain with an appealing muscular physique is model-turned-actor Rahul Dev. Before making his mark in films, Rahul had established himself as a successful fashion model. He made his first debut as a fearsome villain in Champion against Sunny Deol. After that, he appeared in many films including Awara Paagal Deewana, Aashiq, Dharti (Punjabi), and many more. Like Gavin, Rahul also shined in south Indian films as a villain. He also appeared as demon Arunasur in the mythological serial Devon Ke Dev Mahadev.

Ronit Roy was among the popular actors in the 90s decade. But with time his career could not succeed much. But he did not let his stature be stamped with flopped heroes. After that, he switched to the small screen and became popular with the role of a middle-aged businessman Rishabh Bajaj in the serial Kasauti Zindagi Ki by Balaji Telefilms. If not in the protagonist role, Ronit shined in negative roles in films like Udaan, Kaabil, BOSS, Kiara Advani-starrer Machine, and Telugu film Jai Lava Kusa.

Nikitin Dheer also joins this list in being the handsome villain with tall stature and good physique. He appeared in antagonist roles in films including Jodha Akbar and Chennai Express. He is the son of Punjabi actor Pankaj Dheer who played the character of Karna in the mythological serial Mahabharat directed by B.R. Chopra.

See also  How much is John Abraham Net Worth?

5 Basis Points on Knee Replacement Surgery that you Should Know

Wed Jul 21 , 2021
If you are suffering from knee pain or any type of knee problem then you should consult with the best knee doctors. A surgeon helps you to suggest the best treatment which is good for your health. The knee surgeon not only deals with joints injury also deals with illnesses […] 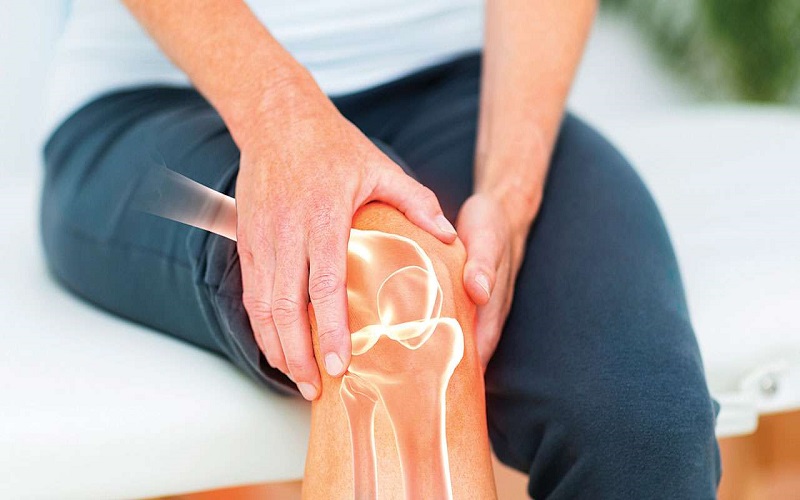