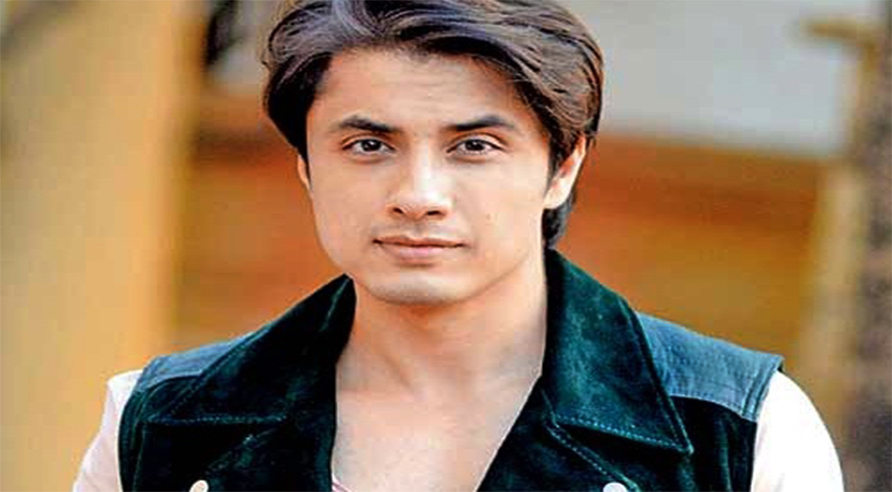 From being a singing sensation in the late 2000s to crossing borders with his talent and bagging a Yash Raj movie, Ali Zafar is counted amongst the most successful Pakistani artists who made it big in India too. Ali Zafar’s music has always been refreshing to the ears and his acting, a pleasure to watch.

He is one of those few people one could just listen to on and on. His Hindi spoken in an Urdu dialect is a pleasure to the ears and Ali has a fan base that expands across borders. Not just India and Pakistan, he has countless fans in the USA, UK, and even China.

He is as successful an actor as he is a singer and a songwriter. His music albums like Jhoom and Masti were chartbusters across India and Pakistan and increased his popularity manifolds.

Ali Zafar was born on 18th May 1980, in Lahore, Pakistan. His father Mohammad Zafarullah and his mother Kanwal Ameen were professors by profession at the University of Punjab. He was brought up in a middle-class family along with two brothers, Zain and Danyal.

He was sent to the C.A.A. Public School in Lahore. After completing his schooling, he attended the Government College of Lahore and later pursued a degree from the National College of Arts.

Before Zafar started as a musician, he worked as a painter in a hotel’s lobby. He developed his love for painting and sketching while growing up and to earn enough for his pocket money, he took up his hobby as a part-time profession.

Zafar’s younger brother, Danyal is a model by profession and is a popular name in the Pakistan fashion industry. He has been pursuing singing and acting for some time now and is soon to feature in a movie. Zafar has been very supportive of his brother and encourages him to work on his passion.

Ali Zafar met the love of his life, Ayesha Fazli in the lobby of a hotel in which he used to work as a sketch artist. He was sketching/ painting some portfolios when she passed across him. Zafar couldn’t take his eyes off her and tried approaching her.

After a great deal of hard work, following, and research, he finally got a chance to catch up with her. The two started dating each other. After dating for a long time post their engagement, the couple tied a knot on 28 July 2009. They have two children. Their first kid (a baby boy) was born in 2010, and their second child, (a baby girl) was born in 2015.

Ali Zafar’s wife is a distant relative of Amir Khan and his brother-in-law, Umair Fazli is a film director in Pakistan. Umair has directed several popular movies like Saya e Khuda e Zuljalal.

While shooting for Mere brother ki Dulhan, there were rumors that Ali had fallen in love with his co-star Katrina Kaif which caused some issues in his relationship with his wife. However, the Couple refused all such rumors and came out as a power couple during the screening of the movie and on several occasions after that.

The actor also had to go through some accusations of sexually harassing a costar during a movie shoot. Soon, he was freed from all such allegations after no evidence could be produced against him and the actor came out clean.

As mentioned previously, Zafar worked as a sketch artist in the Pearl Continental Hotel. He went on to pursue singing and music as a profession and soon released albums like Masty. His music was extremely successful across borders and he later went on to do movies as an actor.

He debuted in Bollywood with Tere Bin Laden which was based on a journalist who wants to go to America and to fulfill his dream, he approaches a man who resembles Osama bin laden and makes fake videos with him. After the success of the movie, Ali signed another movie named London Paris New York, opposite Aditi Rao Haydri. The movie was shot across London, Paris, and Newyork.

Chashme Baddoor, helmed by David Dhawan starred Ali Zafar in a protagonist role opposite Tapsee Pannu and alongside Divyendu Sharma and Siddharth. The movie was a success and its music was loved across the nation. Total Siyappa starred Ali opposite Yami Gautam and revolved around a couple who struggle to get along with each other’s families due to a difference in their nationality.

Ali Zafar is 41 years old. He is a Pakistani singer, actor, and songwriter. He is also a painter and sketches very well. He is 1.78 meters tall and weighs 75 kgs. He has a tall stature and muscular physique. He has black hair and the color of his eyes is also black.

With his movies and music albums achieving great heights of success, Ali Zafar accounts for a net worth of 90 Crores.  His music albums like Jhoom and Masty have been some of the highlights of his music career.

Ali Zafar was born on 18th May 1980, in Lahore, Pakistan. His father Mohammad Zafarullah and his mother Kanwal Ameen were professors by profession at the University of Punjab. After dating for a long time post their engagement, Ali tied a knot with his wife on 28 July 2009. They have two children. Their first kid (a baby boy) was born in 2010, and their second child, (a baby girl) was born in 2015. He debuted in Bollywood with Tere Bin Laden and then did several other movies like London Paris New York, Mere brother ki Dulhan, Total Siyappa, etc.

Wed Jun 30 , 2021
India has been a country of some true gems, who not just fulfilled their purpose of life but also inspired and guided millions of others to pursue theirs. Leaders, who have sung of their motherland’s greatness not just in slogans and songs, but through their deeds, are the reason why […] 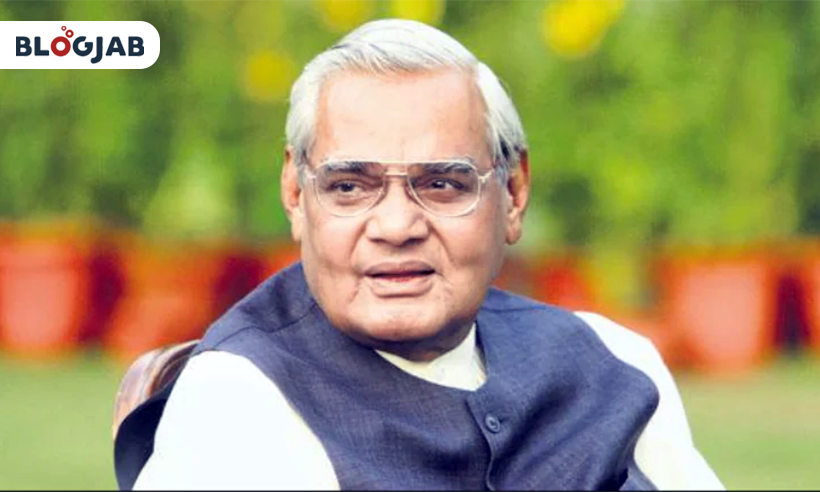