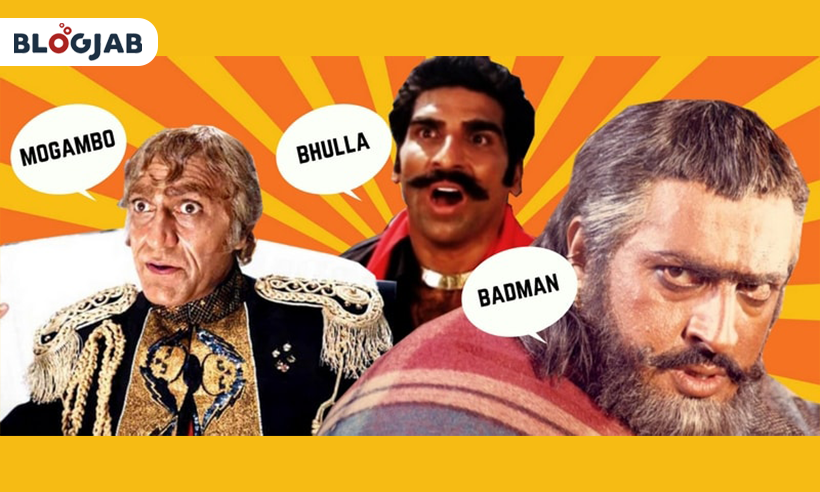 Other than many actors and actresses, there have been most iconic villains in Bollywood which are still remembered for their iconic negative characters. Let us know some of them:

Whenever it comes to list down the iconic Bollywood villains, then who can make the mistake of forgetting the scary villain Gabbar Singh from the movie Sholay. This role was played by late actor Amjad Khan.

Another very iconic villain from the 90s is the late Amrish Puri. He is remembered for his role as Mogambo from Mr. India. It is hard to forget his dialogue that says Mogambo Khush Hua.

This tall fearsome-looking villain has been active since the 90s. In most of the movies, he has played villainous roles. His one such role was in the movie Gunda, where he played the role of Bulla. No one can forget his famous dialogue, Mera Naam Hai Bulla, Rakhta Hoon Sab Khulla.

When it comes to the brigade of iconic Bollywood villains from the 90s, then Gulshan Grover is indeed the name that cannot be forgotten. Among many of his negative roles, there is Kesariya Vilayati, a notorious gangster from the movie Ram Lakhan.

In Sangharsh, he played the character of Lajja Shankar Pandey who is a religious fanatic in sacrificing the children to become immortal. It is hard to forget the spine-chilling scene when he shouts with his tongue with his finger on.

Mon May 3 , 2021
With much web traffic approaching from mobile phones, building a mobile-friendly website that mobile phone users find simple and straightforward to use and navigate is considered a priority. This approach has become very important in the previous decade. According to research, over half of all website traffic now occurs on […] 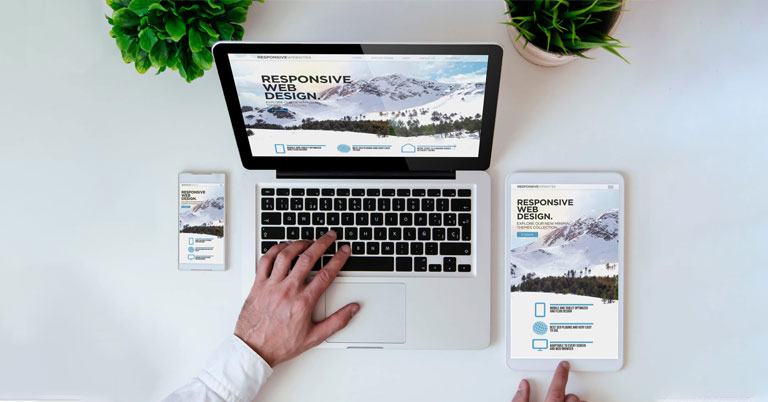