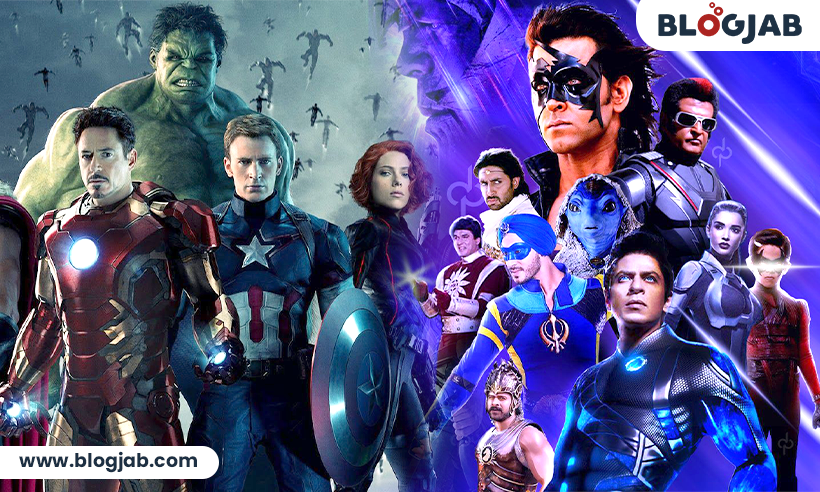 Superheroes have always remained part of our childhood. We all have seen their cartoon series as well as comics.

Of course, we all know those characters including Nagraj, Doga, Chacha Chaudhary, and so on. But with time I witnessed that many of the characters from Indian comics vanished.

However, the existence of western superheroes had always remained unaffected. We still can read their comics and cartoon series. Just name it, and there is a movie on them.

Now what strikes me and every Indian comic fan is why is there not much movie based on Indian comics characters?

All thanks to Hrithik Roshan who came up with the Krrish franchise and Kid Krrish cartoon. Shaktimaan also became a popular character from serial to the animated version.

The hitting question is why Indian superheroes could not withstand the success level of Batman, Superman, Spiderman, and Avengers?

Most of the movies based on these characters become blockbuster. So what can be the factors behind the failure of Indian superheroes in matching up to the success of Marvel and DC characters?

The main issue with our Indian superhero movies is poor content. It is not up to the mark and fails in engaging the audience with a pathetic storyline.

Whereas western superhero movie makers work on the script and you are very well aware of their result on the box office.

In comparison to DC and Marvel superheroes, we see that no Indian director takes interest in making a movie on Indian superheroes.

A long ago came a report about Anurag Kashyap making a film on Raj comics character Doga with actor Kunal Kapoor. But till yet there are no updates on it.

The only hope remaining is Ranveer Singh playing the role of Nagraj. The film would be produced by filmmaker Karan Johar.

Mon May 10 , 2021
Indian cinema has gifted us so many gems of actors be it heroes, vamps, and villains. There have been many noted villains in this industry like Pran, Lalita Pawar, Bindu, Madan Puri, Prem Chopra, Jeevan, Ranjeet, Amrish Puri, and so on.    We all know them for their antagonist roles […] 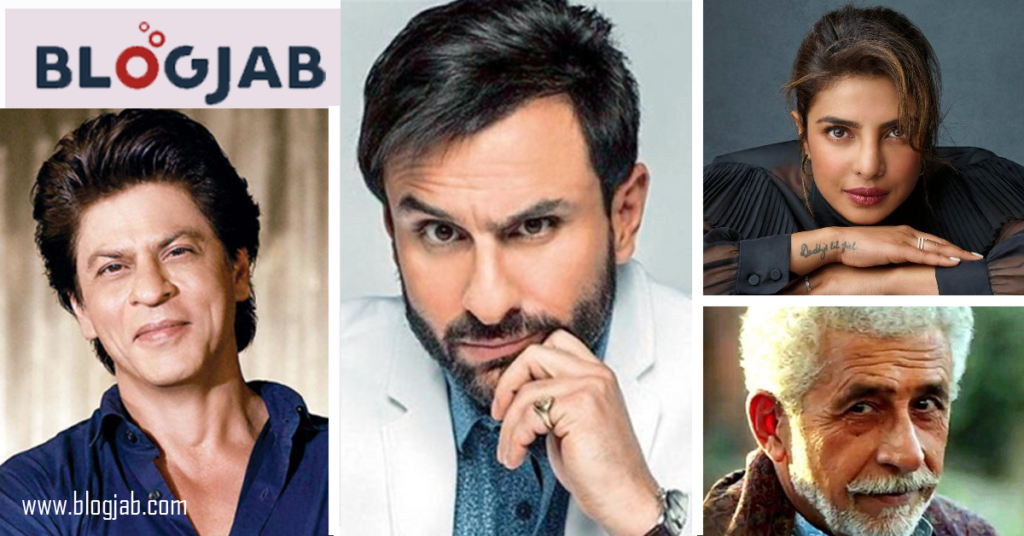