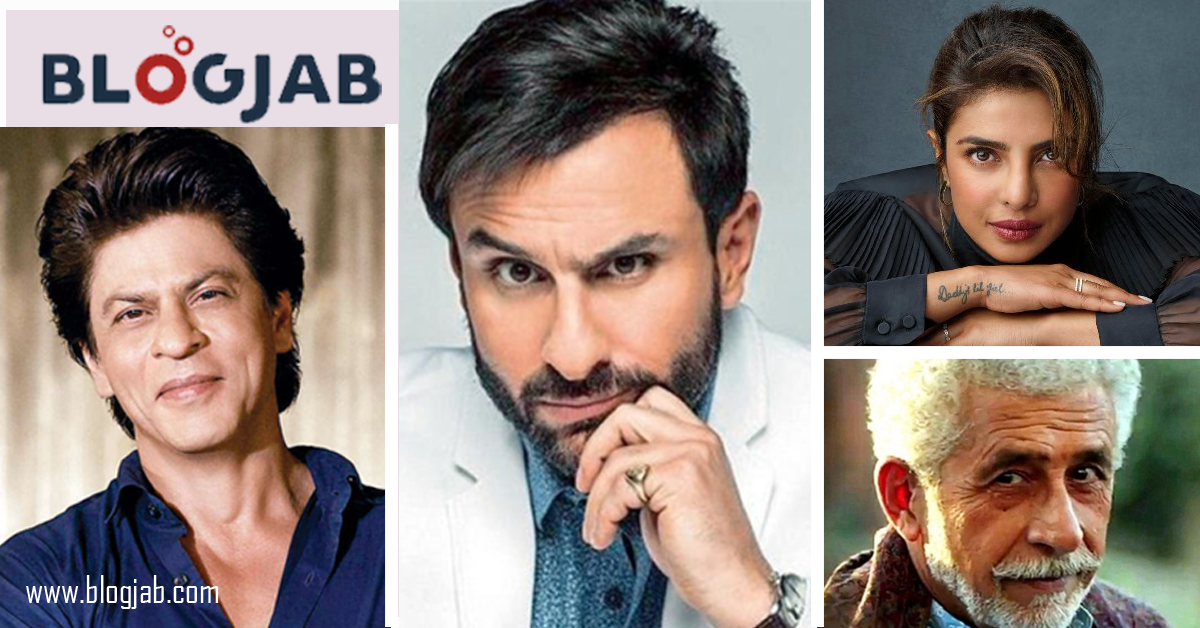 Indian cinema has gifted us so many gems of actors be it heroes, vamps, and villains. There have been many noted villains in this industry like Pran, Lalita Pawar, Bindu, Madan Puri, Prem Chopra, Jeevan, Ranjeet, Amrish Puri, and so on.

We all know them for their antagonist roles in the Hindi movies creating problems for heroes and torturing heroines with eve-teasing and even rape. But besides these known names, there are actors who other than playing heroes have also essayed negative roles very well.

Let us have a glance at some of these Bollywood stars starting with:

He is one of the gems of Bollywood who aced with any kind of role, be it positive or negative. He played several negative roles in the movies, but one such role he played was of a cruel subedar in the 1987 movie Mirch Masala.

Yes, this dimpled actor is known for his romantic hero image with films like Dilwale Dulhania Le Jayenge, Dil Toh Paagal Hai, Veer Zaara, and so on.

But if you can just recollect your memories of 90s cinema, then you will find that Shahrukh has played negative roles in movies.

One of the cruelest antagonist scenes he did was throwing Shilpa Shetty from the terrace in Baazigar.

His dialogue I Love You Kkk…Kiran from the movie Darr is still famous. In Anjaam also played the obsessed lover who does everything to get the love of Madhuri Dixit.

Priyanka is one such Bollywood actress who aced the negative character of Sonia Roy with utmost perfection in the movie Aitraaz.

But this is not the only movie where she was seen as a vamp. Her other negative roles include 7 Khoon Maaf, Yakeen, and the Hollywood movie Baywatch

We all have seen him playing funny and romantic roles in the 90s movies. But he too joins the brigade in playing the negative role of Langda Tyagi in the movie Omkara and Udaybhan Singh Rathore in Tanaji.

8 Online Courses You Could Pursue in the Lockdown Period

Tue May 11 , 2021
Being locked in our homes was the last thing we deserved after quarantining for 4 months already. Well, now that it is the same quarantining period of the year and we’re completely done with baking and cooking, productivity seems to be a faraway dream. But what if I tell you, […] 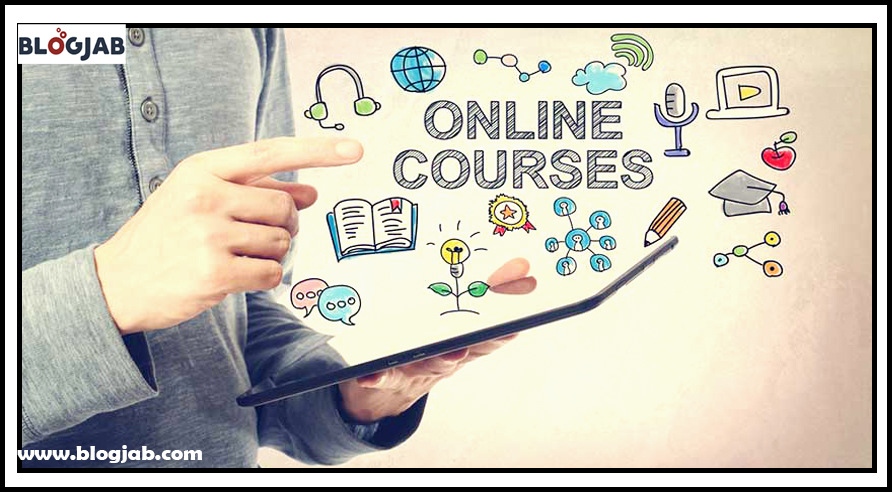