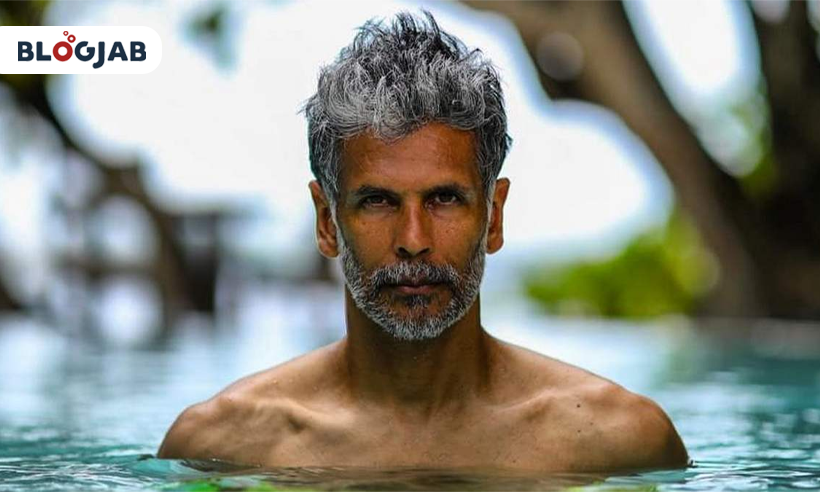 When it comes to the history of modeling, then there will be a long list of successful models from western countries and in India also. One major personality in this field is Milind Soman. This supermodel is an icon for youth for his stunning personality even at the age of 55.

This tall handsome model has also flagged his success as an actor with films including 16th December, Rules: Pyaar Ka Superhit Formula, Jurm, Bheja Fry, Agni Varsha, Tarkieb, Mukti, Bajirao Mastani, and others. Not to forget he was also seen in an Indian television series as the superhero Captain Vyom.

Milind has also appeared in music albums from the 90s including Alisha Chinai’s Made in India, Asha Bhosle’s Raat Shabnami Bheegi Chandni, Sonu Nigam’s Iss Kadar Pyaar Hai, and others. There is one good song from his movie Tarkieb, which every romantic couple would love to listen to and watch. The song is Kiska Chehra Ab Main Dekhu with actress Tabu.

This song was sung by the late Ghazal maestro Jagjit Singh with Alka Yagnik. Well, this is just a brief introduction to this model-turned-actor. If you are inquisitive to know more about Milind’s early life, career, earnings, controversies, etc, then follow the blog till the end.

Even though Milind Soman is Indian but he was born in Scotland. Later on, his family relocated to England. He lived here until he turned seven. Then in 1973, his family switched to India and started living in Mumbai. There Milind did his schooling at a reputed high school Dr, Antonio Da Silva, and Junior College of Commerce. After that, he became a Diploma holder in Electrical Engineering. 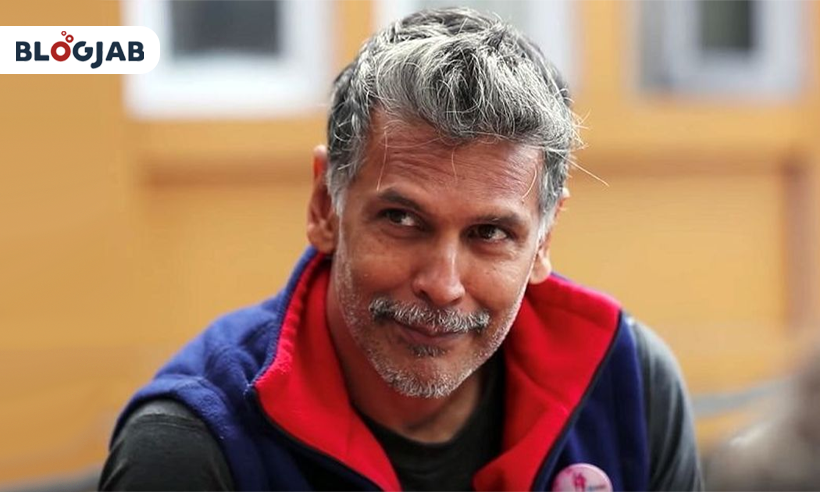 Earlier, Milind was married to an actress from France when they were working together for the movie Valley of Flowers. Both fell in love with each other and got into wedlock in the year 2006 at a resort in Goa. But after two years, both ended their relationship following the divorce in 2009. Currently, Milind is married to Ankita Konwar. Their wedding took place in Alibaug in 2018 on 22nd April.

Milind made a big success in the modeling field during the 1980s decade. Owing to his fabulous physique and personality, he was cast in the album for a brief appearance in Alisha Chinai’s album Made In India in 1995. There is even a book on Milind Soman with a similar name co-authored by Roopa Rai.

It is a memoir that will take you to the journey of his life. It is a very inspirational book that everyone must buy and read. In the same year, Milind Soman made his debut as an actor in the TV series A Mouthful of Sky. Later on, he appeared in Sea-Hawks, in the role of Commandant Vikram Rajpoot.

After that, he headed to the big screen and appeared in various films like Agni Varsha, 16 December, Bheja Fry, Bhram, Rules: Pyaar Ka Superhit Formula, murder mystery films Tarkieb and Jurm, and more. Milind did not only prove his acting prowess in Hindi films only. He also acted in Gandha, a Marathi film by Sachin Kundalkar.

Apart from this, Milind also did other TV series and films in foreign languages – English and Swedish. In the movie Bajirao Mastani, he essayed the character Ambaji Pant Purandare. You might have liked Mukesh Khanna’s character as Shaktimaan that became much popular among the kids. But Milind Soman was also not far behind in playing the superhero Captain Vyom, the television series in 1998.

You will be surprised to know that Milind was the initial choice for the portrayal of Dipak Tijori’s character Shekhar Malhotra in the Aamir Khan starrer Jo Jeeta Wohi Sikander. But he rejected the offer, and the role was offered to Dipak Tijori. This movie was a sports film, so maybe the casting director might have considered Milind for this role.

Other than being a successful model and actor, Milind also became a producer for the movie Rules: Pyaar Ka Superhit Formula in the year 2003. He also produced Ghost Bana Dost, a TV serial meant for kids. Milind also became a participant in the third season of Fear Factor: Khatron Ke Khiladi.

He also appeared as Doctor Aamir Warsi in the web series Four More Shots Please on Amazon Prime. Last year (2020), he was seen in another web series Paurashpur sharing screen space with new-age TV actors Shaheer Sheikh and senior actor Annu Kapoor. Do watch this web series if you are a great fan of Milind Soman.

Holding The Title of ‘Ironman’

Other than being a supermodel and talented actor, Milind is also a perfect swimmer and sportsman. He began swimming when he was just six years old. When he turned 10, he represented Maharashtra at the senior level. Milind has also represented India at the start of the South Asian Games that were held in Kathmandu in 1984 and won the Silver medal. Not to forget, six years ago from now, he earned the title of Ironman after winning the Ironman challenge in a short duration in the first attempt.

Milind was earlier in a relationship with fellow model Madhu Sapre. Both of them ignited controversy by posing fully naked for a shoe advertisement holding only a python around their necks. A case was registered against them filed by Mumbai Police social branch. The case also went against the advertising agency for the illegal use of python. He got into another controversy by running nude at Goa Beach last year. He was booked under Indian Penal Code Section 294 and 67.

Net Worth of Milind Soman

As of July 2021, $22 million is supposed to be the estimated net worth of model-actor-producer and swimmer Milind Soman. He has earned his fortune with his success in TV shows, and the number of films he has acted in, plus the advertisements and brand endorsements. He may earn more with follow up of more web series and advertisements.

Wed Jul 28 , 2021
We remember her from her character of ‘Vinnie’ in the show ‘Suite Life of Karan and Kabir’, which aired on Disney. From making our childhood awesome to giving us major love and relationship goals with her movies like Marjawan and Student of the year, Tara has clearly come a long […] 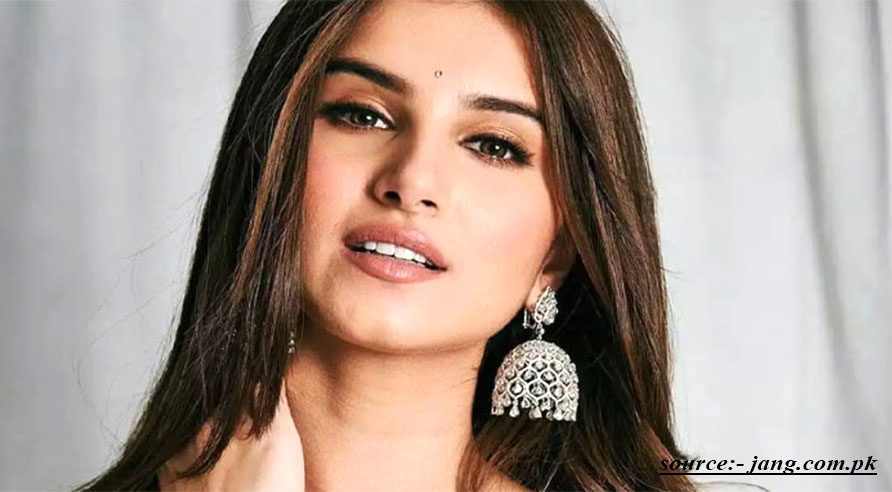