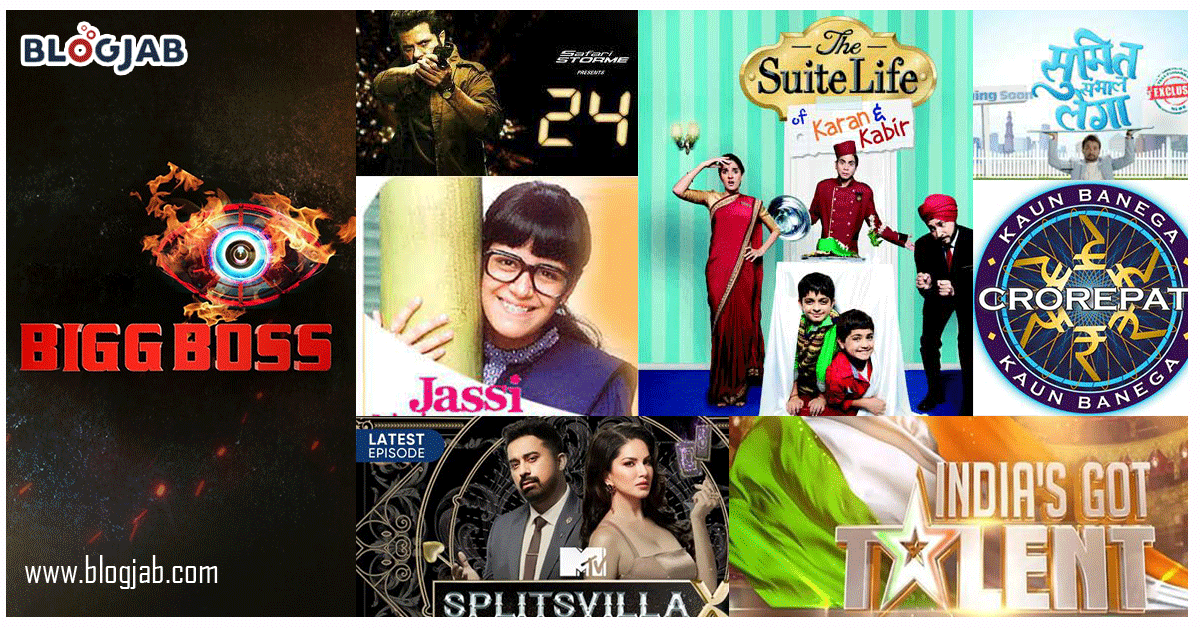 In a country like India, people spend a lot of time watching TV rather than going to theatres for movies. You can find hundreds of channels showing daily soaps, talent hunt shows as well as reality shows. Not only on Hindi language channels, but you can also find various programs on regional TV platforms as well. For a long time, Indians have been watching daily soaps, thanks in large part to Ekta Kapoor’s shows. However, there are good shows on television, and viewers watch them every day. However, people often only need a break from the drama, which they get when they watch reality shows on weekends.

It is very common to hear that some Indian show and its content has been copied from any foreign language show. There have been various times when Indian TV, as well as Bollywood, have been criticized for not producing films based on their own ideas. This is valid not just for movies but also for television shows. When it comes to creating television shows, the majority of Bollywood technicians look to the West for inspiration. Also, some of the biggest Indian TV serials and reality shows like Big boss, Jassi Jaisi Koi Nahi, Splitsvilla, etc. have reached a great height amongst the Indian audience.

This blog will list out the top 8 Indian shows that are adapted from English TV shows and other foreign languages. So, let’s have a look at the topmost 8 English show adaptations here:

All the daily soap fans and regular audience of reality shows of India might get surprised that some of the shows that they follow die-heartedly are adaptations of Hollywood. You can check out the Indian adaptations of some popular English TV shows here:

Bigg Boss is one of India’s most popular and also criticized series. The show has been hosted by various big Bollywood stars like Shilpa Shetty, Salman Khan, Sanjay Dutt, etc. The show has made various names like Sunny Leone, Gauhar Khan, Gautam Gulati, and several others into the Indian film and television industry. This is one of India’s most successful television shows, with fourteen seasons completed to date. The show is an Indian version of Endemol’s Big Brother, which was produced in the Netherlands.

The Indian adaptation of the iconic American thriller series ‘24’ with the same name was appreciated by the Indian audience. Anil Kapoor stars as an Anti-Terrorist Unit agent tasked with stopping anti-national activities. The show is set in real-time, with each episode depicting one hour in the life of the agent. Later on, Anil Kapoor Film Company acquired the India rights from Fox and 24 producers Howard Gordon. Anil Kapoor, who played President Omar Hassan in the American version of the 24 series, purchased the official rights to the show. The show was broadcast in Hindi and dubbed in a number of regional languages.

This iconic Sony TV show was based on the American comedy-drama ‘Ugly Betty.’ The show followed Jasmeet Walia (Mona Singh), a middle-class girl known as Jassi. Despite her impeccable qualifications, no one would recruit her because she was such an ugly duckling. The show became a super hit at the time. Also, Mona Singh became a household name as a result of this Indian TV series, which is based on Ugly Betty. This show was one of the best serials at the time, with 548 episodes.

The Suite Life of Karan & Kabir

This show premiered on Disney in 2012, and it received positive reviews from critics and a positive response from the general public. This show is an adaptation of the famous series ‘The Suite Life of Jack & Cody’.The show lasted two seasons and ended in 2014. The show follows the story of two mischievous twins, Karan and Kabir, as they embark on thrilling adventures with their friends and the Raj Mahal hotel workers. The other main characters of the show were also adapted with Indian names.

This show has been inspired by “Flavour Of Love” which is a dating show that premiered in the United States in 2006. Young men and women try to find true love and complete different tasks in order to secure a place in India, which is similar to the concept of that show. Many people who appear on the show go on to have roles in television soap operas or movies, so it’s also seen as a stepping stone to success.

‘Kaun Banega Crorepati‘ is one of the most popular Indian Television Game Shows that has been adapted from the famous British TV Program ‘Who Wants To Be a Millionaire’. The show is known to be the show that truly made people believe that knowledge is wealth. The show is hosted by Bollywood’s biggest superstar, Amitabh Bachchan. Because of the entertaining hosts and the visions that come true as a result of the show, the show has quickly gained a place in the hearts of the viewers.

Many countries have adopted America’s Got Talent, each naming the show after their own country. India also started the show ‘India’s Got Talent. Celebrity judges scour the country for extraordinary talent, then vote for the title of show winner. The show continues with the Global Got Talent format, in which a contestant must perform in front of three judges and a studio audience. The Indian version has been shown for several seasons, and each time the show has received positive feedback from the audience.

The famous Indian show was adapted from ‘Everybody Loves Raymond’ which is a popular English sitcom series. The show revolves around a man named Sumit and the difficulties he faces in his daily life, such as having to choose between his wife and mother as they clash. The show featured a cast of excellent actors and was a worthy adaptation. It was an Indian sitcom series that first aired on STAR Plus. The official adaptation of the sitcom has been acquired by the makers and the writer of the original series ‘Steve Skrovan’ has also contributed to the Indian version.

So, these are the top 8 television shows and TV serials that are inspired by the other shows that rum on foreign channels. This article tells you the reality about some of your favorite Indian TV reality shows and soap operas that are not the original creation of their makers. But some of them became successful while some failed to impress the Indian audience. However, the journey of Indian television is very long and will keep entertaining us in the best way possible.

Fri May 14 , 2021
Here are Top 10 Travel Guidelines For A Smooth Flight  – Having a smooth and relaxing flight is essential for a good start to a vacation. A comfortable journey is undoubtedly a great way to kick off the trip you deserve. It will help you relax while flying and not […] 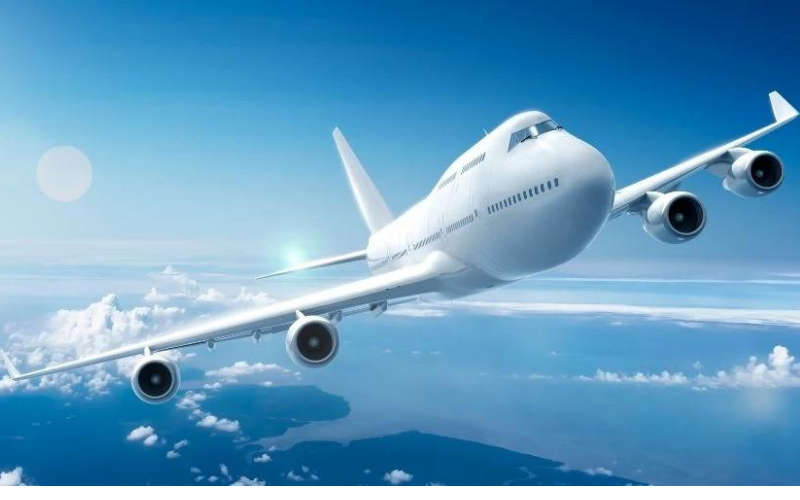