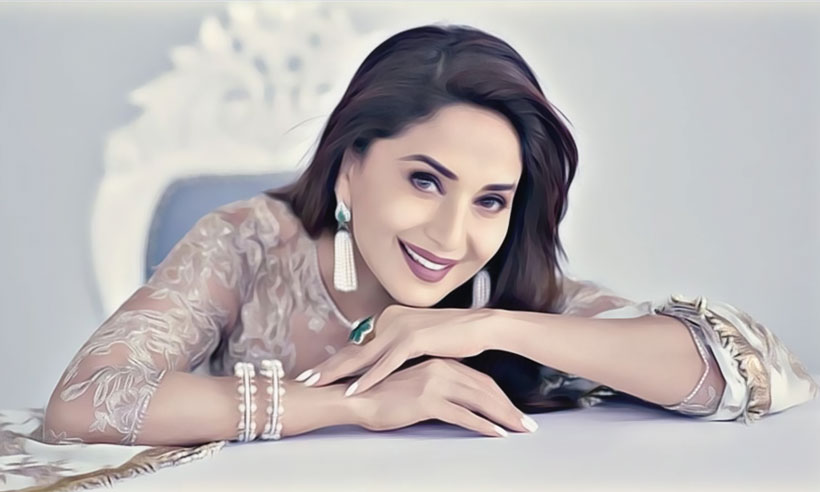 When it comes to the beauties of Indian cinema of the 90s, then Madhuri Dixit is a popular name that one cannot forget. She is one of the most popular actresses in Bollywood who made her stature for her acting prowess and that beautiful smile which is enough to flatten men. Till now she has appeared in around 70 films.

Apart from her beauty and acting, she is also known for her stupendous dancing skills. Earlier she got roles in romantic and family drama films. But Madhuri did not confine herself to the same kind of roles. She expanded her talent with more challenging roles. Popular for her popular song, the Dhak Dhak actress is a recipient of 6 Filmfare Awards. In 2008, she was honored with Padma Shri by the Government of India.

Although today there are new props for actresses in Bollywood, still, she has yet not lost her charm and looks gorgeous even today. You might be a big fan of her even today but how much do you know about her early life, career, and net worth? If not, then join me in this blog, as I am going to mention all about it.

Madhuri Dixit was born in 1967 on May 15 to a Marathi Brahmin family in Mumbai. She has 3 older siblings (two sisters and one brother). At an age of 3, she developed an interest in dancing and even went for training in Kathak for eight years. Later she became a professionally trained kathak dancer. Madhuri did her education at Divine Child High School in Andheri, Mumbai. Other than studies, she was bright in extra-curricular activities, like dramatics.

If not an actress, Dixit could have become a microbiologist. She got enrolled in Sathaye college in Mumbai where she studied Microbiology which was one of her subjects in BSc. But destiny had other plans for her. Madhuri discontinued her course and made up her mind to become an actress in films.

Madhuri was married to Shriram Madhav Nene in 1999 on October 17. He is a cardiovascular surgeon from LA., California. Their wedding took place in Southern California in a traditional way. Both are parents to two boys. RnM Moving Pictures is a production company that was founded by both of them.

Madhuri Dixit began her acting career in Abodh, a Rajshri Productions drama film with Bengali actor Tapas Paul in 1984. Even though the film flopped, her performance was appraised by critics. Then came Awara Baap. But it also failed at the box office. During that time, Madhuri even got featured on the cover of a famous adult magazine, Debonair shot by Gautam Rajadhyajsha. She also appeared as a cover girl in a film magazine, Filmfare.

She appeared in more other films – Swati, Hifazat, Manav Hatya, and Uttar Dakshin but all failed commercially. However, after Tezaab with Anil Kapoor, her career made an upswing, and the rest is history. Some of her popular films include:

Now she can be seen in Netflix’s web series Fame Game with actors Manav Kaul and her Raja co-star Sanjay Kapoor. Her latest films include Bucket List and Maja Ma.

The Net worth of Madhuri Dixit Nene

As of September 2022, 250 Crore INR is the net worth of Bollywood’s dhak actress Madhuri Dixit. She has earned fame with her acting talent.

How Much is Ajay Devgn's Net Worth

Fri Oct 7 , 2022
Ajay Devgn is one of the most popular talented actors known in Bollywood. Recently, he has become a National Award recipient for his role in the 2020 film Tanhaji. The actor began his Bollywood journey with his first action-romantic film Phool Aur Kaante directed by Kuku Kohli. His stunt of […] 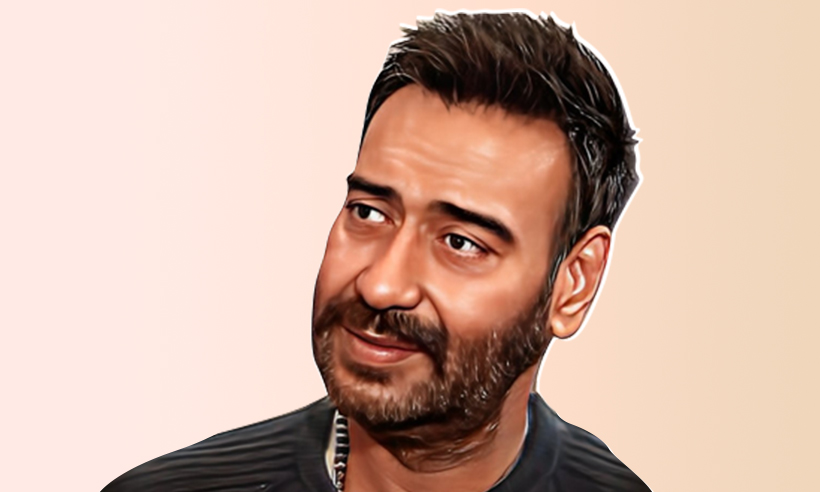