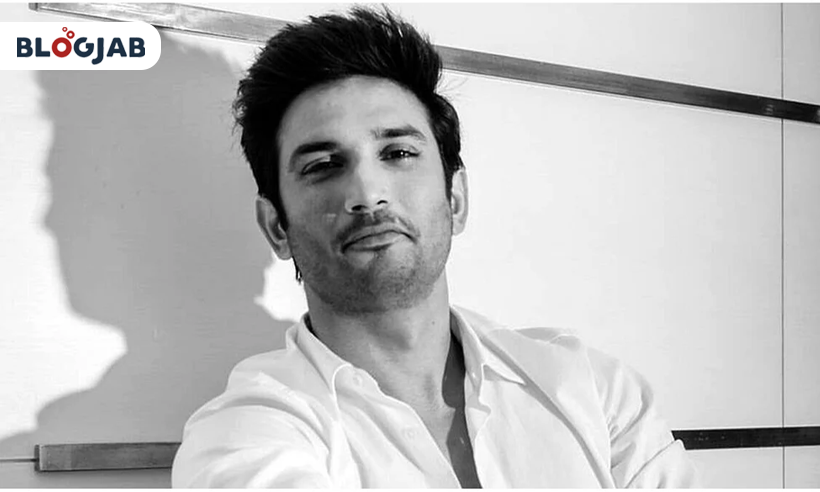 Sushant Singh Rajput, a Bollywood actor dies on 14 June 2020 by hanging himself to death. It is almost going to be a year since he dies and left fans with heavy hearts. While fans have been left with heavy hearts amidst the pandemic, CBI has done its level best to find out the reason for his death that still remains undetermined.

He had a fan base in Bollywood and the Television world. Since, he started his career in television series, and later starred in many famous movies, he is loved in both industries. He received Screen Award for his contribution to Hindi Cinema and was nominated thrice for Filmfare Awards. His dedication followed from college for which he has to drop out and focus on auditioning.

Here we will explain what happened after his death and the suspects found. Just to mention, his case is still unresolved but this is what led to an unresolved case.

Death timeline and what followed afterward

So on June 14 ‘dil bechara’ actor was found dead in his Bandra house and it created chaos throughout the nation. Rumors aired that he was mentally weak which lead him to suicide but actress Kangana Ranaut denied to acknowledge it. Right after this many celebrities and known personalities started out throwing their personal opinion on this stand.

The main suspect alleged in this conspiracy was Rhea Chakraborty, girlfriend of the late actor. On the 18th of June Rhea records her statement after deleting all the Instagram posts with her former boyfriend which upsets fans. Nation outraged on nepotism and allegations on stalwarts of Hindi Cinema. This apparently demanded justice for SSR.

On 24 June Sushant’s postpartum report was released and it stated that there were no signs of struggle and external injuries which means the actor hanged himself to death. Only after this, CBI entered the scenario. Many filmmakers like Aditya Chopra, Sanjay Leela Bhansali recorded their statements to Police. Before his demise, he was working on a film called ‘Dil Bechara’ that aired on June 24, 2020, on Hotstar.

By the end of July, SSR’s father, KK Singh files an FIR in Bihar Police station. He accused 6 people of encouragement to suicide. Later, Rhea Chakraborty demands the High Court to move the case to Mumbai. Both the state’s police play their jurisdiction and the CBI enters this case. CBI names the family of Chakraborty, Samuel Miranda(SSR’s house manager), and many more in the FIR and they got what they deserved.

The drug angle was not found before. Once actress Kangana Ranaut decided to expose all of the A-listers of the industry, Narcotics Control Bureau(NCB) entered. After sessions of interrogations, NCB arrests Rhea Chakraborty, his brother, and Samuel. After 4 weeks of serving in jail, Rhea walks out on bail. In between her period in jail, AIIMS released his report on this case and it ruled out murder and said he died of suicide. This way this case closes down.

Twitter experienced many campaigns of his death. Since it is almost been a year, Indians have made #whoconspiredSSRmurder trending on Twitter. Fans have taken all of their doubts on Twitter with quite a few hashtags, last year. From the timeline mentioned above, you all know that his death was considered suicide by Mumbai Police and AIIMS, which ruled out murder. This is the reason Wikipedia registered his death as ‘hanging by suicide’. This further led to public outcry from fans and families who does not support this reason of death.

Youth in India wanted to bring change in this statement by following a trend that stated ‘Wikipedia Sushant Was Killed’. This demand was taken to Wikipedia by Twitter but the reply former gave could not be wrong. Wikipedia founder Jimmy Wales said

Wikipedia is based on reliable sources, not Twitter campaigns.”

It was followed by the reliable sources’ links that cited the same and in the reference box, Wikipedia has already given links to sites they have taken information from. The investigation is going on but Wikipedia only mentioned what was already given by AIIMS and Mumbai Police.

Mon Jun 14 , 2021
Think if you eat the same thing every day. You’ll get tired of that thing. Due to the pandemic, we can’t go outside of the house. It’s pretty simple that we’ll get bored. That is why spending time in different activities doesn’t make us exhausted and bored. Develop[ new things […] 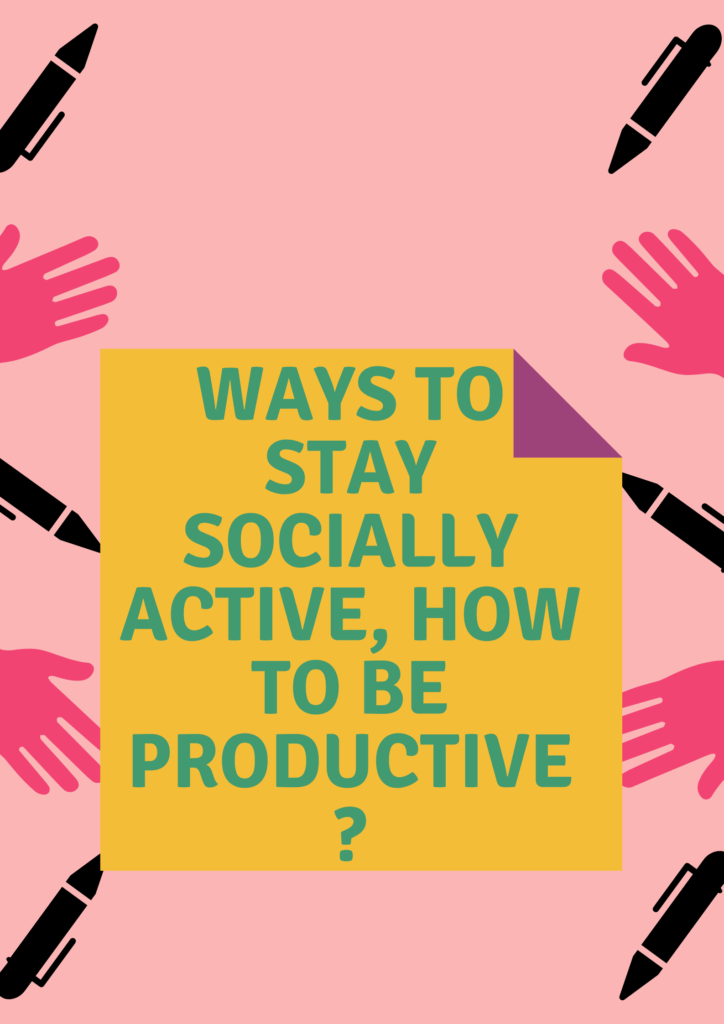