Superheroes are timeless, they never get old and remain popular in our hearts. No matter how old we become, the presence of any superhero in a film drives us back to our childhood memories. And who says that superheroes attract only kids. They are appealing to adults also. One major example is the black-caped dark knight superhero, Batman.

He is one of the successful and most loved comic characters from DC Comics World. Kudos to Bob Kane, who came up with the creation of such a wonderful character. Whereas thanks should also be given to Bill Finger for writing the story of this caped crusader. If you are a die-hard Batman fan, then you must have noticed that unlike Superman or any other superheroes he does not possess any supernatural powers. He fights crime with his intellect and high-tech gadgets.

This sets him apart from other superheroes. Batman is shown as a resident of Gotham city. He is a martial art expert, philanthropist, and one who fights for justice. Batman had a very dark haunting past. His parents got brutally murdered when he was just 8 years old. He is not just a usual crime-fighter superhero disguised in a Bat-suit. His alter-ego character Bruce Wayne is the billionaire head of Wayne Enterprise.

The introduction of Batman in Gotham City as a dark knight superhero in the DC comics world began making its appearances in 1939 with multiple appearances. Batman became very popular with people who cannot resist watching his cartoon series, grasping his action figures, posters, video games, comics, and other merchandise. His legacy continues. There have been many films made about Batman. The latest one The Batman starring Robert Pattinson in the role of the titular character did a good business at the box office. Earlier, the character of Batman has been played by actors George Clooney, Christian Bale, and Ben Affleck.

“This city needs me” is the famous slogan of Batman. Now let me list down some of the best iconic quotes of this dark knight superhero.

How Much is Ranveer Singh's Net Worth?

Tue Apr 19 , 2022
Known for his extra quirky dressing, Ranveer Singh is one of the most uninhibited superstars our country has seen. From his unmatched excellence at movies to his high voltage performances at award functions, there’s no platform, you wouldn’t find Ranveer Singh Dazzling with his charm. His eccentric yet capturing energy […] 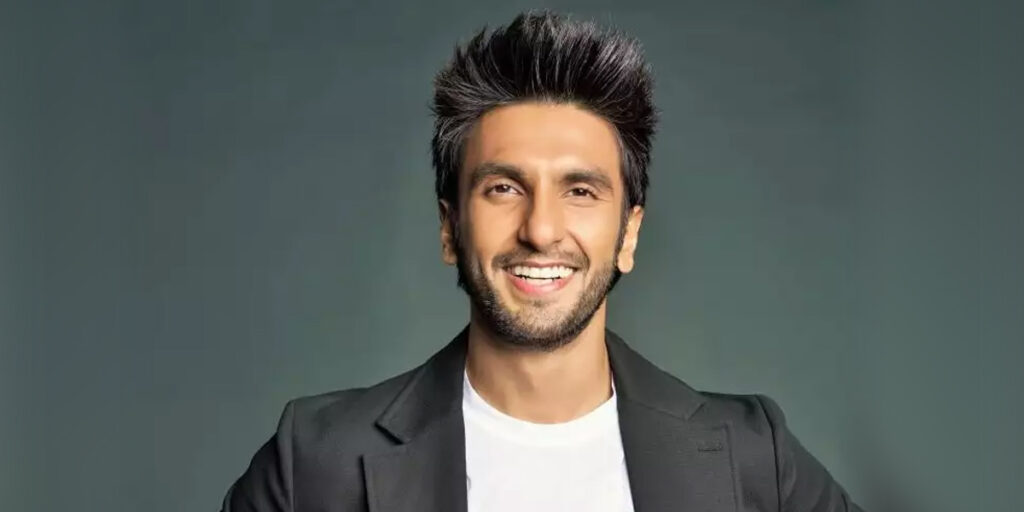