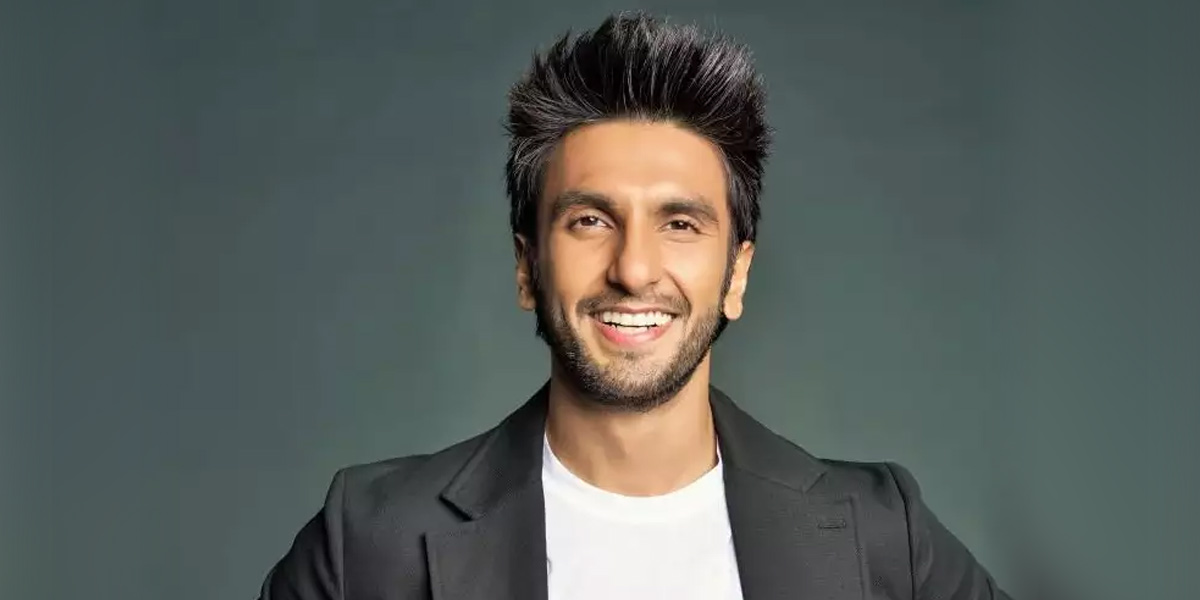 Known for his extra quirky dressing, Ranveer Singh is one of the most uninhibited superstars our country has seen. From his unmatched excellence at movies to his high voltage performances at award functions, there’s no platform, you wouldn’t find Ranveer Singh Dazzling with his charm.

His eccentric yet capturing energy and love for clothes is one thing that can be easily spotted by just the actor’s social media presence. ‘Deepika Padukone‘ offers you a thousand reasons to fall for his charm. Ranveer Singh is a rage not just amongst women, but equally amongst men. Men idolize the actors when it comes to the “beard trend”. He is believed to have single-handedly pulled the trend when ‘clean shave’ was called elegant.

If you’re a Ranveer Singh fan and wish to elaborate your knowledge of the actor, this article is for you. In this article, we shall be discussing the lesser-known aspects of the actor’s life, from his family to his net worth. 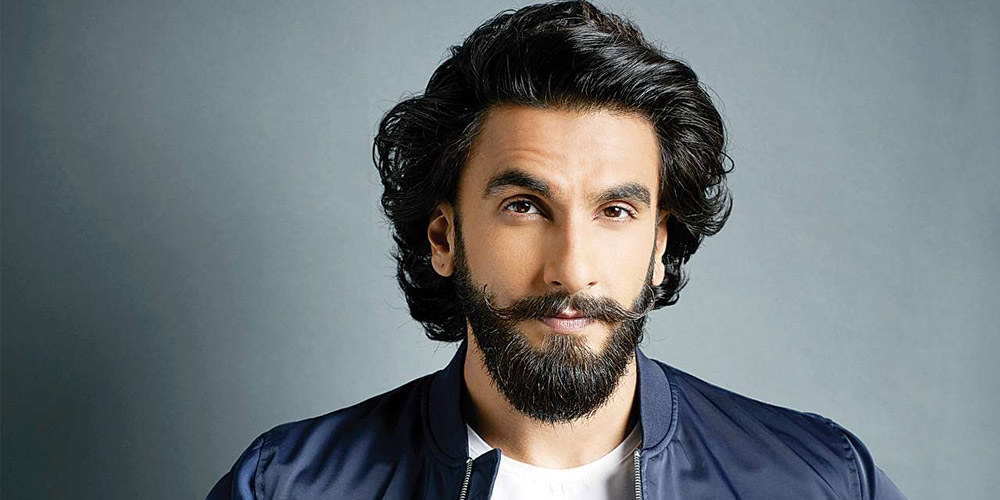 Ranveer Singh Bhavnani was born on 6 July 1985, in Mumbai, Maharashtra, to Jagjit Singh Bhavnani and Anju Bhavnani. Born and brought up in a Sindhi family, Bhavnani also has a sister named Ritika. Ranveer’s father is a businessman while his mother is a homemaker.

At school, Ranveer was always involved in dance and drama. He also took great interest in debates and oration. He attended the H.R. College of Commerce and Economics in Mumbai. He wanted to pursue acting but found it very hard to penetrate the industry.

He went to the United States to pursue a Bachelor of Arts degree from Indiana University. During the course, he joined acting classes and opted for theatre as his minor. After coming back from The USA, he worked as a copywriter for O&M and J. Walter Thompson.

After Ranveer debuted with the movie Band Baaja Baaraat, his name was associated with his co-star, Anushka Sharma. There were a lot of rumors about the two dating each other. The rumors became intense when Ranveer signed his second movie opposite Sharma, Ladies v/s Ricky Behl.

In 2012, Ranveer and Deepika Padukone came on board for the movie Goliyon Ki Raasleela Ram-Leela. Ranveer had a major admiration for Deepika before the movie too. On the sets of the film, the actors came closer and towards the end of the movie, they started dating each other.

Ranveer Singh and Deepika Padukone starred in several movies together, like Padmavati, and Bajirao Mastani. Their casting opposite each other and their chemistry was loved by the audience. Although the couple never accepted their real-life romance in front of the media, Ranveer also never shied away from expressing his love for Padukone.

After almost 6 years of dating each other and setting couple goals before the country and their fans, the couple finally got married in 2018, in Lake Como, Italy. They got married in a Hindu Konkani wedding and also a Sikh Anand Karaj.

In 2010, Ranveer Singh debuted with Band Baaja Baaraat, a movie helmed by Maneesh Sharma and produced by Aditya Chopra. The movie was a hit. Not only Ranveer’s acting but his chemistry with Anushka Sharma was appreciated by the audience and the critics.

Ranveer’s second movie was opposite Anushka Sharma again. The movie was called Ladies v/s Ricky Behl. It failed to perform well at the box office, but couldn’t harm Ranveer’s career. Ranveer went on to become a part of several successful ventures like Goliyon Ki Raasleela Ram-Leela, Padmavat, and Bajirao Mastani.

Ranveer has also been a part of movies like Lootera, Singham, etc. He has proved that he is a director’s actor and can easily mold into any character his director demands him to. Ranveer’s performance in Band Baaja Baaraat was so convincing that a major section of his audience believed that he was a Delhi-raised chap.

According to Duff & Phelps, Ranveer Singh is the fourth highest-earning Indian filmstar. Considering the movies he has been a part of and the brands like Ching’s, Adidas, etc, that he endorses, Singh’s net worth is US$63 million. Singh is one of the most loved Indian actors and has a massive fan following not just in India but in several other countries like the USA, Australia, etc.

Ranveer Singh Bhavnani was born on 6 July 1985 in Mumbai, Maharashtra. His father Jagjit Singh Bhavnani is a businessman by profession. His mother Anju Bhavnani is related to Sonam Kapoor’s mother. Ranveer debuted in Bollywood in 2010. In 2012, he started dating actress Deepika Padukone and after 6 years of dating each other, the couple got married in 2018.

How Much is Louis Tomlinson's Net Worth?

Thu Apr 21 , 2022
There are two kinds of people in the world. Ones that think One Direction split because the artists had creative clashes and ones that know the “Larry Angle”. People know one Direction as a friend’s band that existed and no longer exists. But if you’re a one directioner, you’d know […] 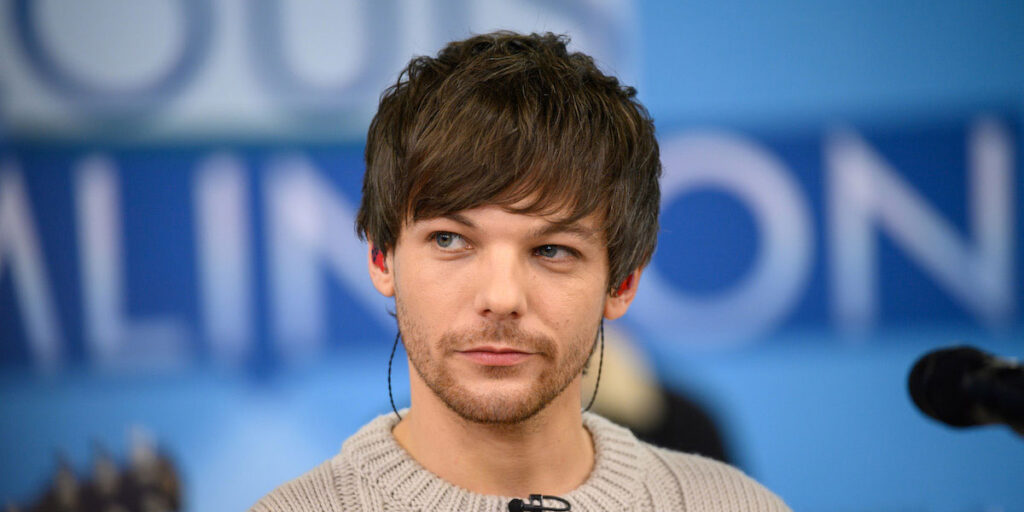