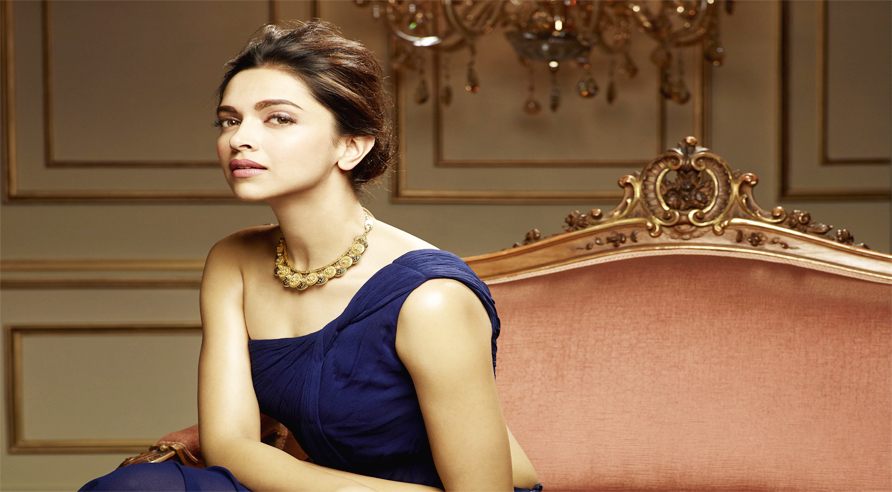 Bollywood has been a hub of many talented actors and actresses for decades. Some come from established families from the film fraternity, whereas others from outside. If any actor or actress is the son or daughter of star parents, then most take it as luck. But that does not make it a trademark success.

There are actors who, despite being born to actor parents or having a relationship of some kind, failed to succeed further in their acting career. And some actors came from different family backgrounds but succeeded in Bollywood with their dedication and hard work. One such example is the charming dimpled actress Deepika Padukone.

She is the daughter of veteran badminton champion Prakash Padukone. Had she not become an actress, then we would have expected her to follow the footsteps of her father in becoming a badminton player owing to her tall stature. So now you know she does not belong to any film fraternity or in relation with any actor. Deepika made a wonderful debut by sharing screen space with her much senior actor Shahrukh Khan in the movie Om Shanti Om.

Like Hrithik Roshan who created mania among the Indian fans with his debonair personality, at the time when he made his debut with Kaho Naa Pyaar Hai, Deepika ruled the hearts of many men with her cute dimpled smile in Om Shanti Om. You might be a big fan of this tall beautiful actress, but how much do you know about her early life, career, earnings, and other aspects? If not, then better know it today in this blog.

As mentioned above, Deepika is not a Starkid of any actor or actress from Bollywood. She was born in Copenhagen, Denmark to parents Prakash Padukone and Ujjala on 5th January 1986. Where her father is a well-known veteran badminton player, her mother Ujjala worked in a travel company as a travel agent. She has a younger sister named Anisha. Whenever Deepika gets time, she does pay a visit to temples.

Deepika did her schooling at a reputed high school in Bangalore. After school, she went to college and a reputed university for her graduation for her B.A. degree in Sociology. But Deepika got much inclined to her career in modeling, and could not continue her studies. Career became the top prior concern for her.

According to the date of birth, Deepika Padukone is 35 years old. She stands tall at 5’8 inches in height and weighs 55kg. She appears gorgeous with her cute dimpled smile and beautiful eyes.

Deepika had been in a relationship with Nihar Pandya, a model from Mumbai. She met him during her modeling days. After him, she came close with other men including Upen Patel, cricketers Mahendra Singh Dhoni and Yuvraaj Singh, Muzammil Ibrahim, and Kingfisher tycoon son Siddharth Mallya. She got much media attention with her affair with Bollywood actor Ranbir Kapoor. But maybe none of these men were made for her.

And finally, she is now the wife of her actor husband Ranveer Singh. Both had a grand marriage in Italy. She has starred with him in two periodic films, Bajirao Mastani and Padmaavat along with Shahid Kapoor. Both can be seen again in a biopic movie ‘83’ on Kapil Dev. Where Ranveer would play the role of this legendary Indian cricketer, Deepika would play his on-screen wife. 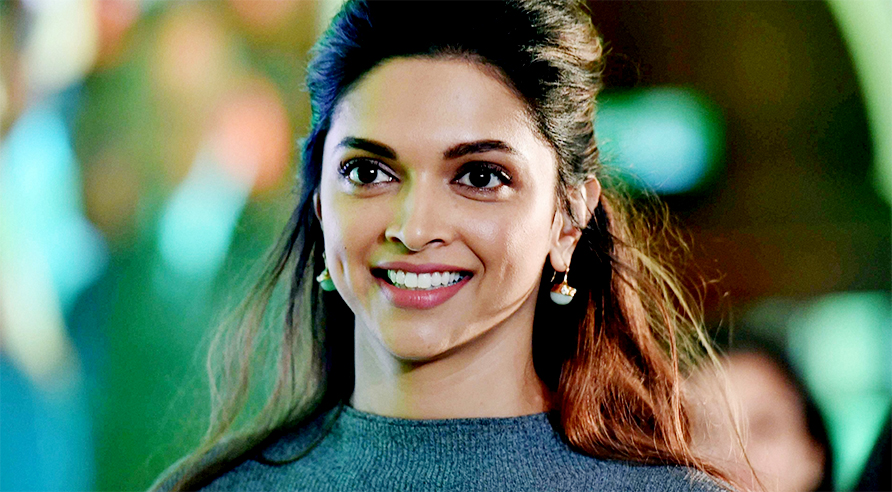 Before becoming a top-notch actress in Bollywood, Deepika had been a Sportsgirl during her school days. Like her father she too had a strong grip on badminton. It would seem surprising to you that Deepika had even played at the national championship in badminton and baseball at the state level. But she never chose to make it her career.

Deepika began her career in modeling and has made appearances as a child model in several advertisements. At that time you might have noticed her coming in the ad for CloseUp toothbrush and others. She was then in 10th grade when she fixed her goal on a modeling career and dreamed of becoming a famed fashion model. And she did become a professional model and got fame with multiple advertisement deals.

During the beginning of her career, she made an appearance in ‘Naam Hai Tera’ a music video of singer Himesh Reshammiya. Her fortune had big plans stored for her. Then came a twist in her career, when she became the actress chosen by Farah Khan in the debut movie Om Shanti Om with senior actor Shahrukh Khan.

Deepika makes a good pair with her co-stars including Shahrukh Khan, Ranbir Kapoor, Saif Ali Khan, and Ranveer Singh. She has been cast in multiple films with these heroes. And now everyone is eyeing her pairing with green-eyed heartthrob Hrithik Roshan for the upcoming movie Fighter.

Owing to her stupendous acting prowess in films, Deepika had been a recipient of honorary awards as the best debut actress for her first film Om Shanti Om. She also won the best actress awards for other films, one with Shahrukh Khan again in Chennai Express and another with her actor-husband Goliyon Ki Raasleela – Ram-Leela.

After two years, she once again became the holder of the best actress award for her iconic portrayal of the titular character in Piku. She shared screen space with evergreen star Amitabh Bacchan and late actor Irrfan Khan.

Net Worth of Deepika Padukone

As of 2021, $40 million is supposed to be the estimated net worth of Piku actress Deepika Padukone. She earned her fortune with her acting talent and became one of the highest-paid actresses in Bollywood. Her main source of income comes from the films she does, and others from brand endorsements and fashion products under ‘All About You’ her brand.

Find The Most Beautiful Places in the USA

Sat Jul 17 , 2021
Know the top 13 most beautiful places in the USA – The United States is a perfect place for traveling adventures and long road trips. The country’s generosity in sinfully beautiful locations makes it a must-visit. No matter what attracts you, the mountains, the beaches, city lights, or delicious local […] 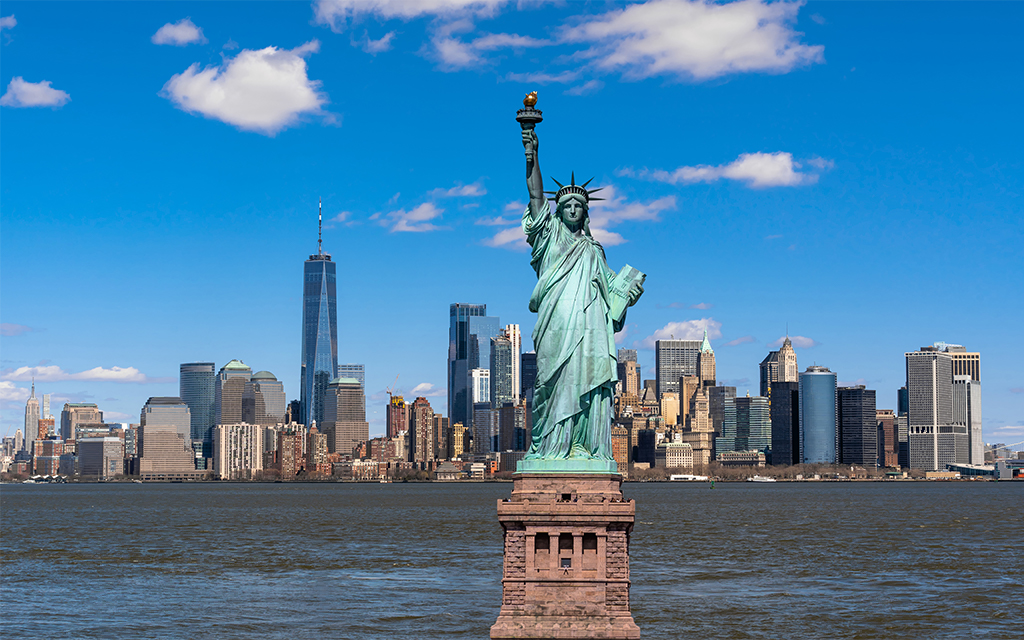