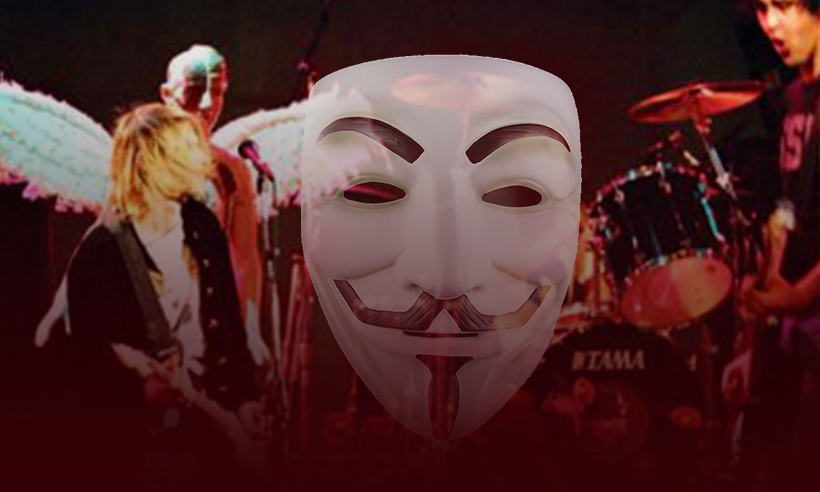 It’s been just two years of covering our faces with masks and we’re almost done with this “new normal”. None of us can wait to go mask-free into the world. But while we’re in this together, have you ever thought about those who have spent most of their lives behind a mask. No, this article isn’t intended to bring a social issue to your notice or make you any woke. Well, in this article, we shall be discussing some pop stars we love but don’t know how they look. This is about stars who have led a life of “secret superstars”.

The residents is a popular music band that has been entertaining the world since 1970. The band began with collaborating over short films and music bids and went on to be one of the most popular and most loved bands there is on earth. After achieving a peak of fame, they even went for several interviews but always hid their faces and never took their masks off. Homer Flynn is their spokesperson and shares all the essential information about the band and its members. Talking about the reason why the band uses masks, Homer said that the members of the band believe in keeping a safe distance between their professional life and private life and also do not want the fame to start haunting them, therefore they never let their masks off.

All that we know about claptone is that he has German descent and is a musician and music producer by profession. The pop star always wears a golden bird-shaped mask and white gloves. He attends all the events and interviews wearing the mask and therefore his real face isn’t known to anyone. It is believed that the singer has been inspired by the characters from Commedia dell’ arte. Talking about his private life and why he always wears a mask, Claptone said, “I want to touch people with my music, either with my performance on stage or with the songs I write. I don’t want them to gossip about me. I don’t want them to intrude into my personal life.”

Remember a guy with a painted face wearing a KFC bucket on his head. Of course, you do! Who hasn’t seen the Buckethead AKA Brian Patrick Carroll collaborate with brands like guns and roses. His popularity rose when people tried finding out about guitarists and failed. Although his real name is known to all, it is used least and hasn’t affected his private life at all. The guitarist stays behind the white mask during all his performances and has managed to pull off his identity without revealing his face.

Violent J and Shaggy 2 Dope also known as Joseph Bruce and Joseph Utsler, respectively, are the faces behind the hip hop duo from Detroit that created quite the buzz with their excellent performances. With their faces painted white and black, the duo created a huge fanbase for themselves. However, as much as their fans would want to know more about them and their life, they have successfully managed to keep their private life away from the eyes of the fans and paparazzi.

Sia Furler, more popularly known just by her first name, “Sia” is an Australian singer. She is known for amazing songs, bold personality, and immense fandom but also for covering her face with a wing and a giant bow. She also adorns some peppy outfits that make her stand out from the crowd. In the videos of her songs, she is usually represented by Maddie Ziegler, who is a dancer by profession. When she attended the Ellen DeGeneres show, she was asked about keeping her identity a secret, to which she replied that she did not want the cameras to follow her everywhere and therefore decided to keep her face hidden.

A group of people started with performing some gigs and mocking other bands, in 1994. Gradually they started composing songs of their own and releasing them. Soon they were followed by fame and developed into a band. They dressed themselves as men from aquabania (an imaginary Island). They have named themselves with some funny titles like Ricky Fitness, Jimmy the Robot, or Commander with Cape and after they shot to fame, as a band they took up the name, “The Aquabats”.

Ghost BC is a Swedish music band that came into existence in 2010. Unlike other musicians and bands, this one rose to success with just a few performances. A major factor behind their success was the eccentric and out-of-the-box performances they delivered. The band has 7 members including their lead singer. Six members dress in the same clothes while their lead singer dresses up as an evil deity. They do not keep their dresses the same in every song and like to keep changing them and coming up with something new.

Aaron Jerome is a British musician and also the face behind SBTRKT. He has been known to perform at some of the biggest events around the world and with the biggest stars like M.I.A and Radiohead. He hides his face behind a mask that represents the communities from Africa, India, and America. Despite his name being revealed, the musician has quite successfully managed to keep his private life away from the public eye.

Several musicians and bands prefer hiding their original identity from the public in order to have a sound private life away from the public eye. Some of the musicians (individuals and bands) who have managed to do so are Sia, who wears a wig and a giant bow, SBTRKT who wears a mask representing communities from Africa, India, and America. The Aquabats are also a group of musicians who wear funny costumes and hide their faces, Insane Clown Posse, a band created by Violent J and Shaggy 2 Dope. Buckethead is another famous star without a face to associate with his identity.

Thu Jun 17 , 2021
Banks For Business: More and more entrepreneurs are opening bank accounts. This tool is indispensable if you are serious about running your own business. The only exceptions are individual entrepreneurs who receive no more than 100,000 rubles under one contract. Banks attract customers with numerous promotions, but choosing a financial […] 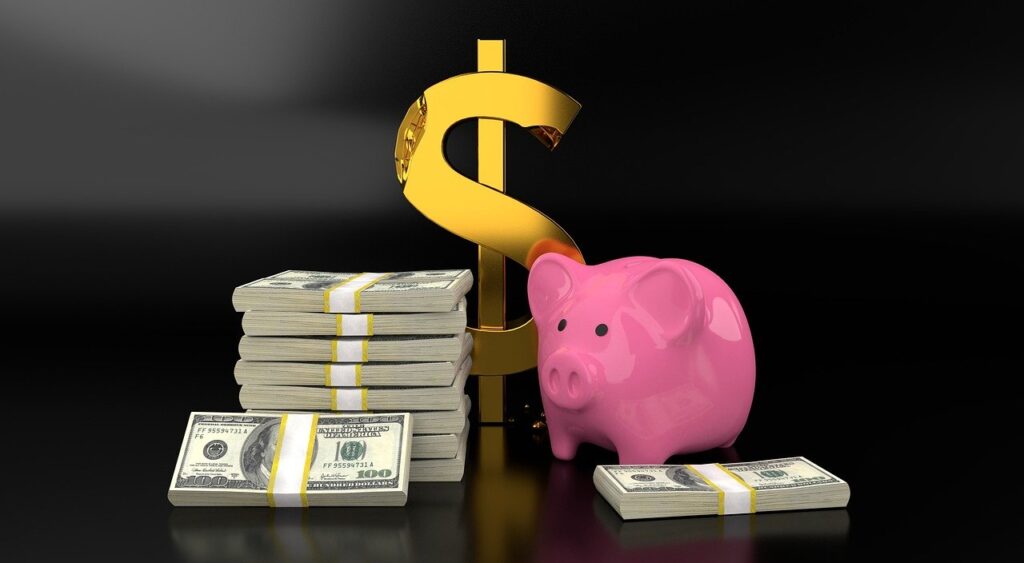