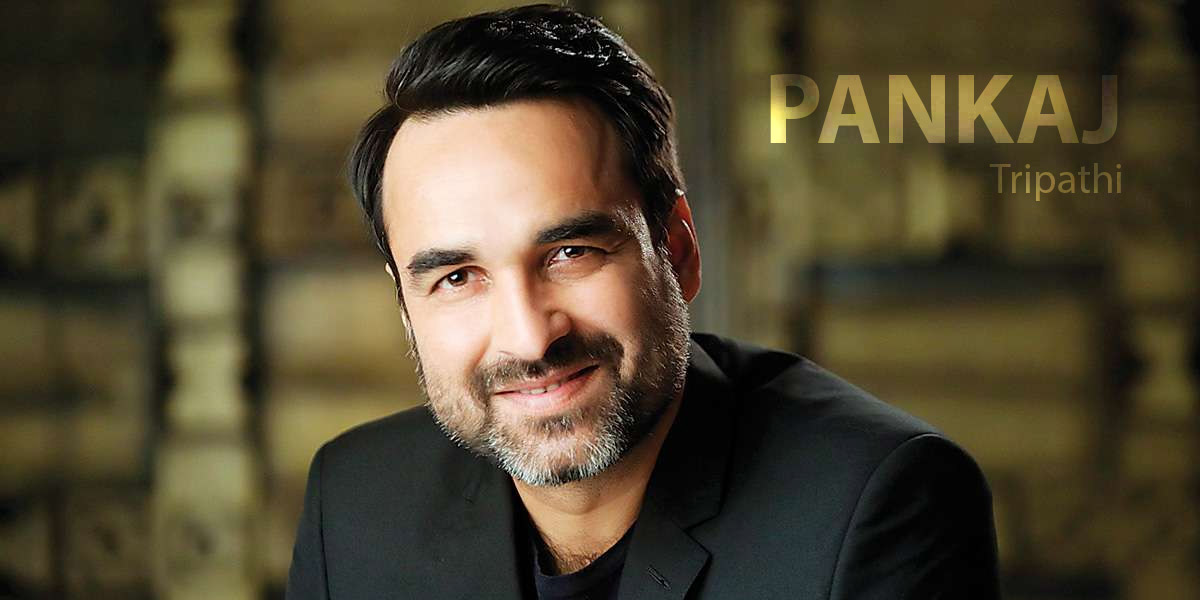 Indian cinema is a hub of talented acting gems. One big example is Pankaj Tripathi. You must have not noticed him earlier due to his minor roles in films like Omkara and Run. But he gained the limelight by playing a baddie in Anurag Kashyap’s film Gangs of Wasseypur. It was his breakthrough role. The film came in 2012 and had dragged the attention of viewers. Tripathi continued his role in the following series of Gangs of Wasseypur 2.

After getting much applause for this ultimate film, it was no turnback for the actor who later got meatier roles in films like Bareily ki Barfi, Newton, Stree, Nil Battey Sannata, Masaan, Fukrey, Mimi, Ludo, and Fukrey 2. Owing to his tremendous acting prowess, he is now an award-winning actor including the National Film Award. You might know him as an actor in films, but are you aware of his early life, personal, career, and net worth? If not, then I have it covered today. 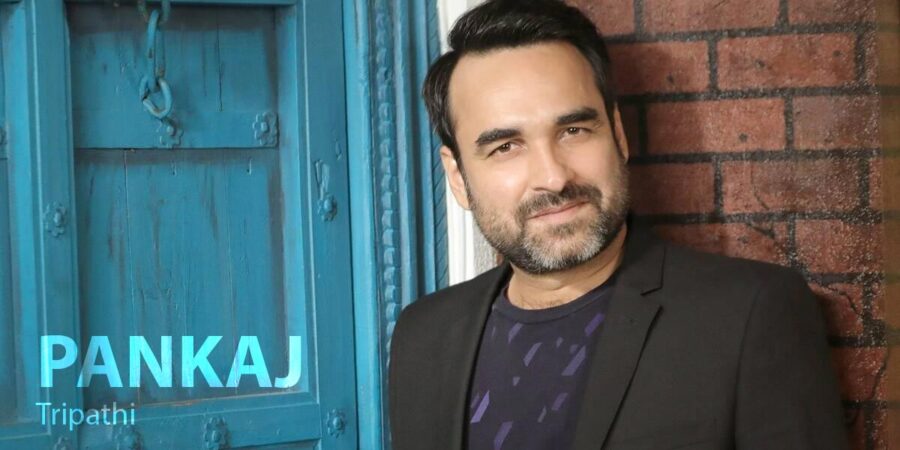 Pankaj Tripathi was born in 1976 on 28th September in a Sanatani Hindu Brahmin family in Belsand, in Gopalganj District, Bihar. He used to accompany his father on the farm during his school days. The bug of acting was already in him when he used to portray a girl character in his local village. It was then he was motivated by the village people to pursue his career in acting. After completing school, he moved to Patna for his higher study at the Institute of Hotel Management Hajipur.

During his college years, he was very active in politics besides theatre. Despite being encouraged for acting, Pankaj had this fear of failing in acting and instead joined the Maurya hotel in Patna. Little did he expect that he would be meeting with an acting gem, Manoj Bajpai. He has even mentioned that when he was working as a chef in the hotel, he used to keep the footwear of the actor (Manoj Bajpai), which he forgot in his room. He stayed in Patna for 7 years, until he came to Delhi and got admission to NSD. In 2004, he became a graduate.

Besides good looks, Pankaj Tripathi stands at the height of 5’10 inches, weighing 70 kg.

Pankaj had a love marriage with Mridula after so many convincing parents from both sides. After getting success, both tie the knot on 15th January 2004. In 2006, Pankaj moved to Mumbai with his wife. They have a daughter named Aashi Tripathi.

Pankaj began his acting career with minor roles in films like Run and Omkara. But after the major success of Gangs of Wasseypur, he got meatier roles in numerous films. Some of his best films include:

The Net Worth Of Pankaj Tripathi

As of May 2022, the net worth of actor Pankaj Tripathi is 40 Crore INR. His main source of income is his acting career. In this long tenure in the acting world, Pankaj has established himself as a versatile actor who does every role efficiently. Let us see how far he reaches success in the coming decades. With that, his net worth would also increase.

Mon Jun 6 , 2022
In the year 2022, summer has broken the records of March month as compared to the last 122 years, and the scorching heat is not allowing people to step outside the home. So if you want to escape from the hustle-bustle and annoying season of the city. Then give yourself […] 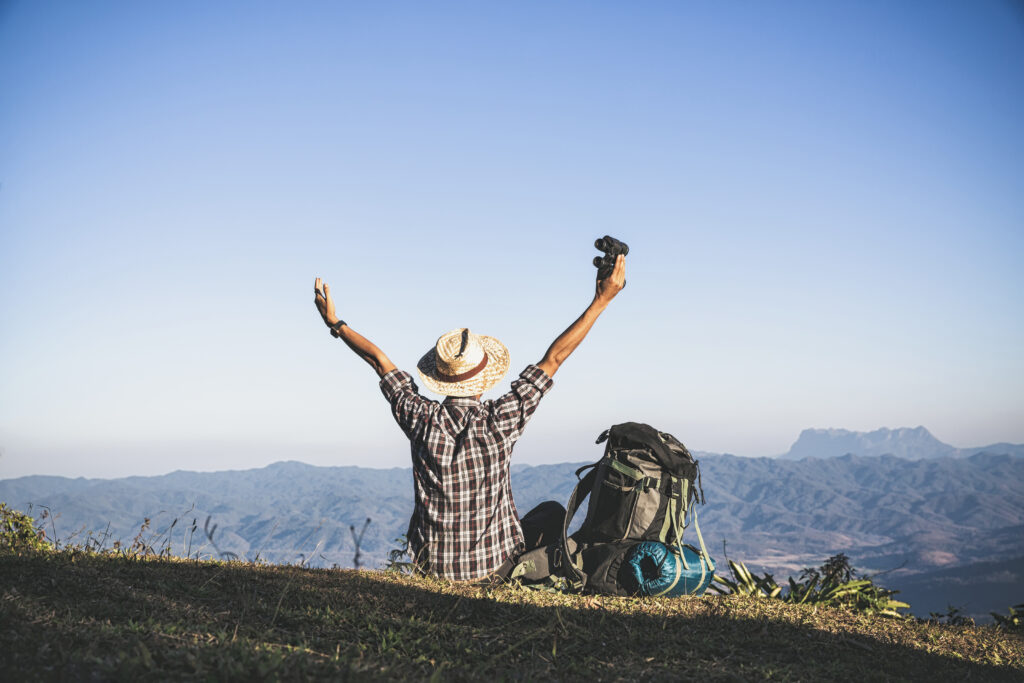