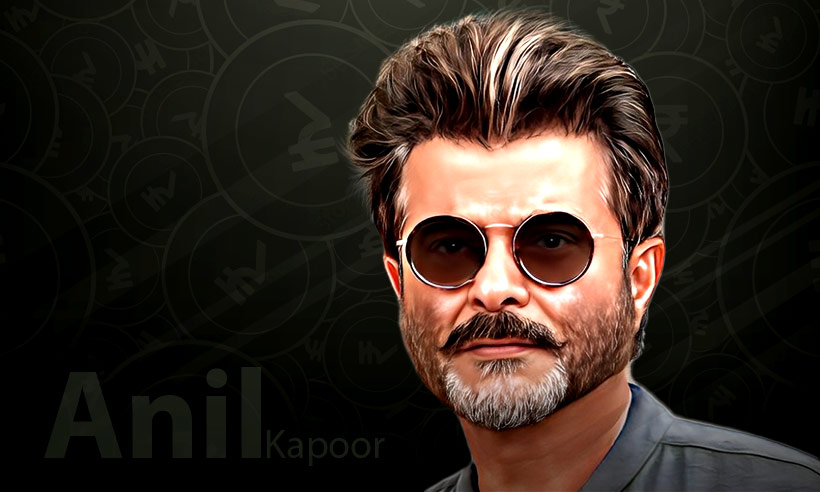 Indian cinema has gone through many decades. There have been many actors and actresses who have shown their prowess in the entertainment field from the early golden era of Bollywood. But if you ask me then my favorite genre of Indian cinema was during the 90s, when there were big stars like Sunny Deol, Jackie Shroff, Sanjay Dutt, Govinda, Salman Khan, Shahrukh Khan, Aamir Khan, Akshay Kumar, Saif Ali Khan, Ajay Devgun and others. With age, many of the stars have grown old, but there is one big star who is not yet ready to accept becoming old and is still very energetic and active, the very talented Jhakaas actor Anil Kapoor.

He belonged to the batch of the above-mentioned superstars. Many of you have been watching him since the 90s with films like Tezaab, Parinda, Laadla, Judaai, Deewana Mastana, and more. Anil Kapoor still has his fan following even today. You may be a big fan of this actor but are you aware of his early life, career, earnings, etc? If not, then read my blog till the end.

Anil Kapoor was born Anil Surinder Kapoor having his father’s name in the middle in 1956 on December 24 in a Punjabi Hindu family. His father Surinder Kapoor was a film producer. Anil is second among his siblings. His elder brother is Boney Kapoor, a popular film producer to whom actress Sridevi (his co-star in many films) was married. Sanjay Kapoor is his younger brother who is also an actor in films and web series now. He is the father of one son (Harshvardhan Kapoor) and two daughters (Sonam and Rhea).

Anil Kapoor is a talented Indian actor who has shown his prowess even in Hollywood films like Mission: Impossible Ghost Protocol with Top Gun star Tom Cruise and Slumdog Millionaire. He has acted in several films starting from the child actor role in Tu Payal Main Geet. Anil played the younger role of veteran actor Shashi Kapoor. Then in 1983, he got his first debut film Woh Saat Din 1983 with Padmini Kolhapure and Naseeruddin Shah.

Anil got his first Filmfare award for his tapori role in the film Mashaal (1984). His portrayal of tapori characters became very popular at that time. His famous one liner dialogue ‘Ekdum Jhakaas’ is still on the lips of his fans. In 1985, he played a lawyer fighting for justice in the movie Meri Jung. For which he got his first Best actor nomination at Filmfare. And after that, he came up with more films. Some of his notable films include:\

He also starred in 24, a suspense drama with action and a political thriller. The series had 8 seasons.

How Much Is The Net Worth Of Anil Kapoor

As of August 2022, $12 million is the estimated net worth of Bollywood star Anil Kapoor. He has earned his fortune from his long span of a successful acting career and is one of the highest-paid actors in Bollywood. The current state of Bollywood might not be so appealing today in terms of films that were made during the 90s, but the talented gems of Bollywood like Anil Kapoor are still there to keep their fans entertained.

5 Scariest Horror Movies Ever Made

Sat Sep 3 , 2022
Are you thrilled by strange noises, flickering lights, shadows, and nerve-jangling effects? If yes, then you are certainly an enthusiast of watching blood-pumping and heart-racing supernatural horror and slasher movies. With the spine-tingling soundtrack, bedroom door movements, door slamming, loud thuds, demonic grunts, and screeches, the filmmakers have gained expertise […] 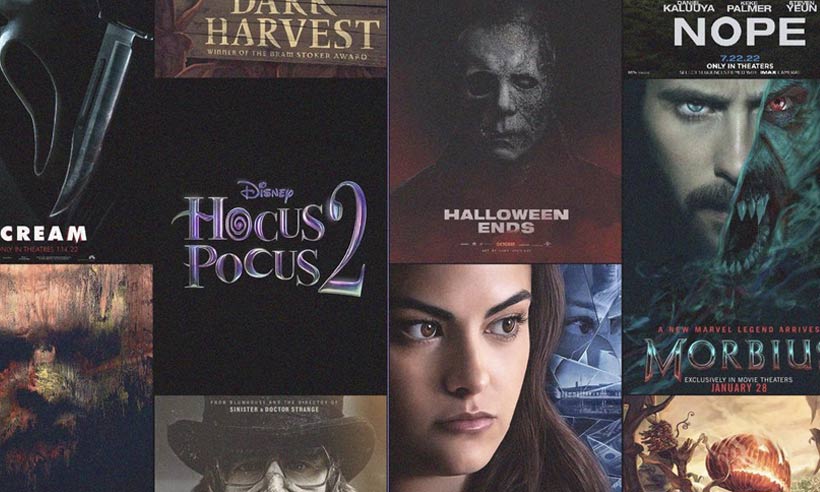