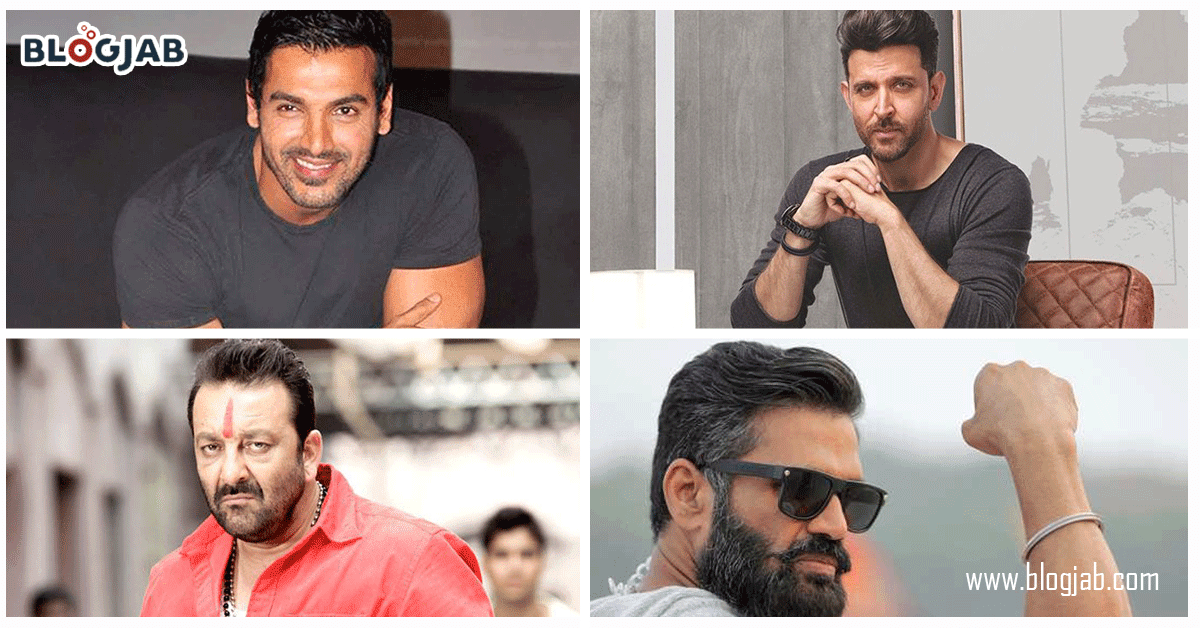 Bollywood has been the industry that has been gifted with so many gem actors who made their fans go crazy for their autographs or selfies.

So let me list down the macho men of Bollywood beginning with:

When it comes to the list of top muscular actors of Bollywood, then actor Sunil Shetty indeed makes it to the list.

He began his career with the major hit movie Balwaan in 1992, justifying his physical appearance.

Even at the age of 59, there is no shrink in his debonair and muscular personality.

Coming on to the next muscular actor of Bollywood is our Sanju baba or Sanjay Dutt. He was very thin during his early days from the movie Rocky, his debut film.

But with time he transformed himself into a tall muscular actor of Indian cinema. Khalnayak, Aatish, Kartoos, Vijeta, and more are some of his movies where he showed his muscular biceps.

The model actor has got bigger biceps that can make you forget Sunny Deol and Salman Khan.

You can see the glimpse of his muscular body in many of his action films including Force and Shootout At Wadala.

The green-eyed actor made his remarkable debut with Kaho Naa Pyaar Hai in 2000. With his first movie, he made many fans.

Hrithik Roshan has a toned physique with biceps which is enough to make any woman fall for him.

Apart from these muscular hunks, the other actors joining this list include Vidyut Jamwal, Tiger Shroff, and Arjun Rampal.

Mon May 17 , 2021
India is a country of rich cultural heritage. Every year, tourists from all over the world come to India to visit the famous tourist spots in our country and also to enjoy the special occasions that are celebrated in some special forms in various states. Among the 28 states of […] 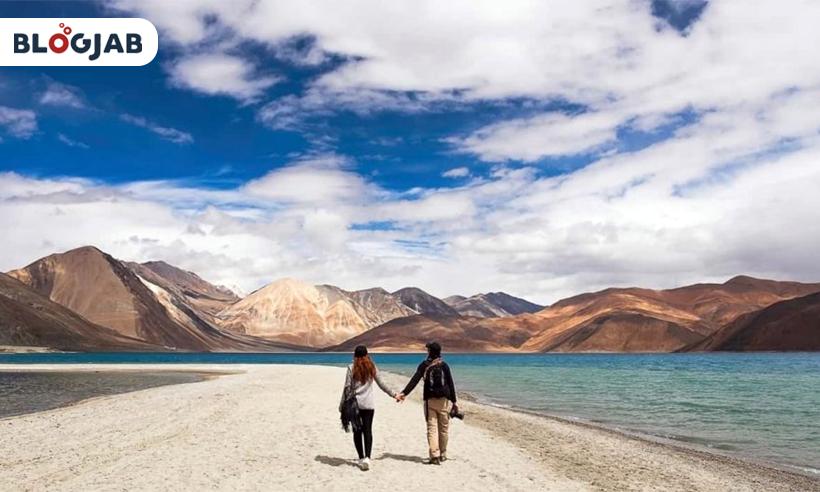