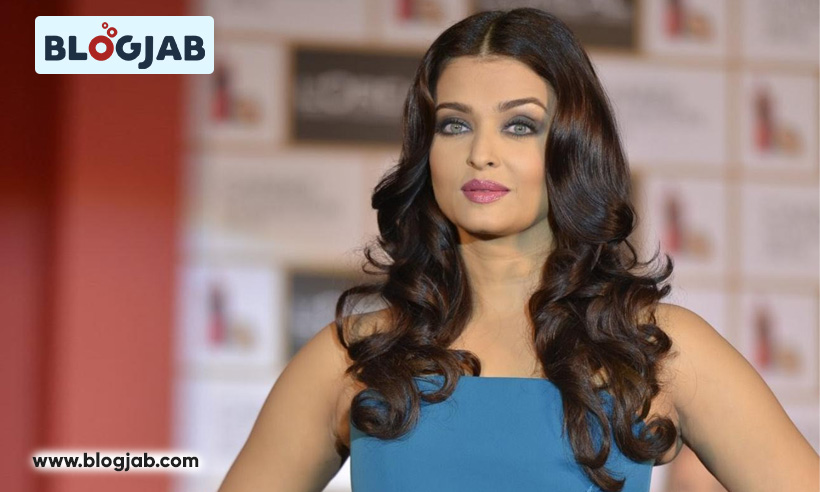 If there is an example of beauty with brains, then Aishwarya Rai is the right answer for it. The green-eyed beauty is one of the successful and popular Indian actresses. Her enchanting beauty is enough to make any man go on her knees. Before entering Bollywood, Aishwarya made India proud by winning the crown of Miss World.

After that, she began her career in acting and accumulated ample success in it. She has starred with big actors including Salman Khan, Shahrukh Khan, Irrfan Khan, Anil Kapoor, Ajay Devgun, Rajnikanth, Akshay Kumar, Sanjay Dutt, Arjun Rampal, Bobby Deol, Govinda, Ranbir Kapoor, and of course her actor-turned husband Abhishek Bachchan. She has a daughter named Aradhya.

You might be a big fan of Aishwarya Rai Bacchan due to her acting skills and of course her enchanting beauty, but how much are you aware of her early life, personal life, career, earnings, etc? If not then no worries, we all have it covered in this article. So if you want to know everything about your favorite Bollywood actress, then please read it till the end.

Aishwarya Rai is very popular among her fans. They call her Aish in short. The beautiful and talented actress was born to parents Krishnaraj and Vrinda in 1973 in Mangalore, Karnataka on 1st November. She turned 48 on her recent birthday on the same date in the current year 2021. Aishwarya has a younger brother named Aditya who works as an engineer at the merchant navy. Both he and his mother were behind the co-production of her 2003 film Dil Ka Rishta.

The green-eyed beauty did her schooling at Arya Vidya Mandir High School. She went to Jai Hind College for her further studies. She took admission to a college to pursue graduation in architecture but did not continue as she wanted to go for modeling. Let us tell you that Aishwarya was good at studies. She scored 90 percent in HSC exams at the time when she joined DG Ruparel College.

As a teenager, Aishwarya had mastered the art of classical dancing. Zoology was known to be her favorite subject. And if not acting, she could have pursued her career in medicine. And then her interest changed to become an architect. She did not pursue any of these careers and chose to model instead. But she was destined to become a popular Indian actress.

Aishwarya appears to be very beautiful with her green eyes. She stands at a good height of five feet six inches.

Aishwarya Rai is now Aishwarya Rai Bachchan as she is married to Abhishek Bachchan, the son of legendary veteran actors Amitabh Bachchan and Jaya Bhaduri. Her marriage took place with Abhishek on 20th April 2007. They have a daughter named Aradhya also called Beti B. Before Abhishek, Aishwarya was in a serious relationship with actor Salman Khan.

She broke her relationship with the latter actor because of his abusive behavior. Aishwarya then got into a relationship with Vivek Oberoi but did not continue with him longer. Finally, she got her soulmate in actor Abhishek Bachchan who also had been her co-star in films.

After becoming Miss World in 1994, Aishwarya Rai started getting offers for films. She began her acting career in Iruvar, a 1997 film directed by Mani Ratnam. She got cast in her first Hindi film with co-actor Bobby Deol in Aur Pyaar Ho Gaya in the same year. But she tasted success in a Tamil film Jeans that came out in 1998. It was a romantic movie in which she shared screen space with actor Prashanth. It was a commercial hit. Jeans was known to be the most expensive film in Bollywood during that time.

She earned more success with films Hum Dil De Chuke Sanam in 1999. She starred with actors Salman Khan and Ajay Devgun. It was the only movie in which Salman and Aishwarya became much closer to each other not in reel life but in real life. But their relationship ended following a serious breakup.

After this film, Aishwarya decided not to star opposite Salman ever in her life. Other than this film, she also gained immense popularity with Devdas in 2002. Here she starred opposite Shahrukh Khan. Aiswarya even won the Filmfare award for the Best Actress for these films.

Aishwarya’s career in films took a more upward slide with more and more successes to her kitty. She never got centralized into one particular character, and played diverse roles in films like Chokher Bali, Raincoat, Guzaarish, and Provoked. Her other successes with films include Taal, Dil Ka Rishta, Mohabbatein,  Dhoom 2, Guru, Jodha Akbar, Enthiran, and Ae Dil Hai Mushkil. She also starred with late actor Irrfan Khan in Jazbaa.

Apart from Indian cinema, she also gained international fame with films like Bride and Prejudice, Provoked, Mistress of Spices, and Pink Panther.

The net worth of Aishwarya Rai Bachchan

As of November 2021, $100 million is supposed to be the estimated net worth of Taal actress Aishwarya Rai. Apart from films, she earns a lot from TV commercials like her popular beauty soap advertisement Lux, Cadbury Chocolate, Colgate, Titan, Nakshatra, Kalyan Jewellers, Prestige, Longines, Garden Saree, and famous soft drinks Pepsi and Coca Cola. She had been the brand ambassador of Loreal. Who can forget her Eye Bank Association old advertisement where she pledges to donate her eyes.

Aishwarya might have become a decade-old actress now, but let me tell you there is no single drop in her fan following. In short, she is still admired for her mesmerizing presence and acting prowess. No matter, there are new-age actresses today, but it is hard for them to combat the popularity of Aishwarya Rai Bachchan. Keep waiting for her upcoming movies. Ponniyin Selvan:1 is her upcoming movie coming in 2022. It is directed by Mani Ratnam. 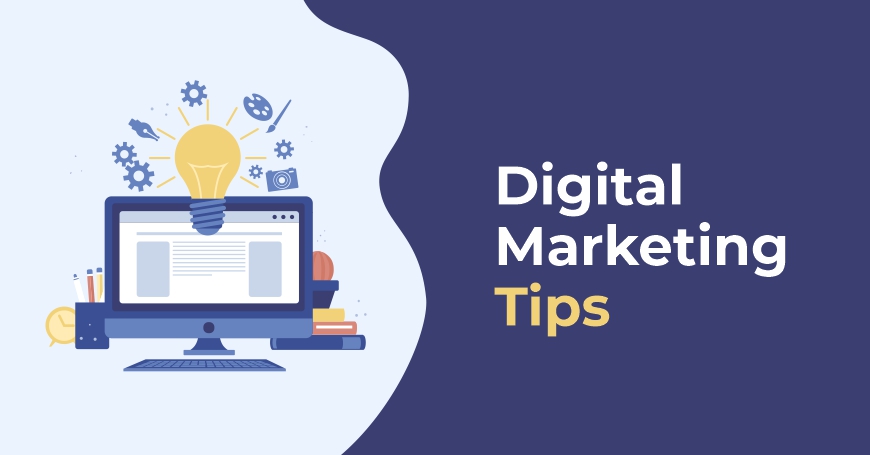