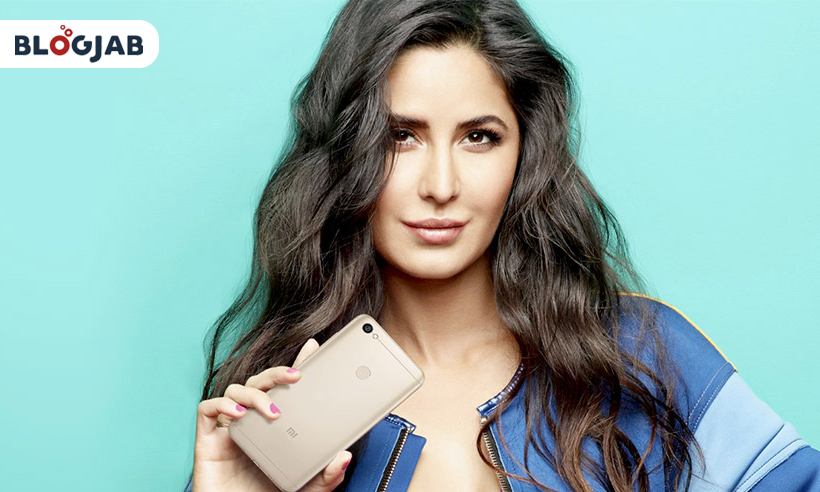 For those born in the late 90s, Katrina Kaif has been an era. An era of majestic fame, beauty, sheer elegance, and grace. For someone who entered the Indian film industry as a teenager, who did not know Hindi, and neither did she have many contacts, “Katrina Kaif has come a long way”, would be an understatement.

From being criticized for her poor acting, to be the epitome of grace and elegance in Bollywood, Katrina proved that hard work always pays off. Despite her inarticulacy in Hindi, the primary language of Bollywood, Katrina ranks third in the list of the highest-grossing actresses of the country. Her Instagram following ranks one of the highest positions in the list of the most followed Indian celebrities.

Katrina Turquotte AKA Katrina Kaif was born on 16 July 1983 in Hong Kong, to a British mother and a Kashmiri (Indian) father. Her parents separated when she was very young and she was brought up by her mother, along with six sisters and a brother. Her mother, Suzanne Turquotte is a British lawyer and also a social worker who participates in several charity events. His father Mohammad Kaif was a Britain based Businessman of Indian descent. Katrina has a total of seven siblings with three elder and three younger sisters named Stephanie, Christine, Natasha, Melissa, Sonia, Isabel, and an elder brother named Micheal.

Her sister Isabelle is a well-known actress and a model. Katrina’s parents got divorced when she was just a child and her father moved to the USA leaving her mother to take care of all the children. She also claims that her father did not get involved with them at any stage of their lives. The actress once said that she never complained about not having a father to turn to, instead, she always felt blessed for whatever she had.

Katrina Kaif’s Bollywood career started with a commercial and critical failure – Boom. She got the role when she caught the eye of a London-based Filmmaker – Kaizad Gustad at a fashion show. She received praise and notice as a model when she walked the ramp for Rohit Bal at the Indian Fashion Week. She bagged several big movies after Boom. Humko Deewana Kar Gaye, Namaste London, Maine Pyaar Kyun Kiya were some of her initial blockbusters.

The actress had to go through a lot of struggle since she wasn’t too fluent in her Hindi. Soon, Katrina’s popularity rose with movies like Partner and she bagged several other successful movies like Ajab Prem ki Ghazab Kahani and Rajneeti. She received a lot of praise for her strong character in Rajneeti. Katrina became a brand and ranks highest in the list of the top five actresses of the Hindi film industry.  Movies like Bang Bang, Ek Tha Tiger, Tiger Zinda hai, Bharat, Jagga Jasoos, Jab tak hai Jaan, zero, phantom, etc are some of the recent super hits of her career.

In one of her interviews, Katrina shared that she looks forward to directing a movie once in her life. Her co-stars like Shah Rukh Khan have shared several times how good Katrina is with the technical knowledge of filmmaking and how disciplined she is with her work, which clearly counts as the primary qualities of a filmmaker.

When Katrina Kaif initially entered Bollywood, she had a great equation with Salman Khan. In fact, some believe it was Salman himself who had brought her into the industry. The two had an alleged affair for a long time and even today, Salman openly accepts his admiration and love for Katrina Kaif. Katrina had also been very close to Salman’s family and is good friends with his sister Arpita.

After Salman, Katrina started dating Ranbir Kapoor. The two had met each other on the sets of Ajab Prem ki Ghazab Kahani and fell in love. Ranbir was dating Deepika at the time and after they separated, Deepika accused him of cheating on her with Katrina. Ranbir and Katrina’s relationship grew stronger and there were rumors afloat that they could tie a knot anytime soon. However, on the sets of Anurag Basu’s Jagga Jasoos, the couple parted ways after a long relationship. They managed to carry out their professional commitments together. Post their breakup, Ranbir Kapoor started dating Alia Bhatt.

After Ranbir Kapoor, Katrina started dating Vicky Kaushal. Their relationship was a big secret for the media and the fans until one day when Katrina posted a picture on her Instagram handle. The actress was seen resting her head on something which seemed to be a couch. Later Another picture of Kaushal was released in which he was wearing the same piece of clothing that featured in Katrina’s picture. A few months later, Harshvardhan Kapoor revealed in an interview that Katrina and Vicky were together.

Katrina Kaif is 37 years old and is 1.68 meters tall. She weighs 55 kgs and has a fair skin tone. She has black hair and her eye color is black too.

With her brand endorsements, super hot movies and her cosmetic line “Kay by Katrina”, Katrina Kaif’s net worth is $31 million.

Katrina Turquotte AKA Katrina Kaif was born on 16 July 1983 in Hong Kong, to a British mother and a Kashmiri (Indian) father. Her Bollywood career started with a commercial and critical failure – Boom. Movies like Bang Bang, Ek Tha Tiger, Tiger zinda hai, Bharat, Jagga Jasoos, Jab tak hai jaan, zero, phantom, etc are some of the recent super hits of her career. With her brand endorsements, super hot movies and her cosmetic line “Kay by Katrina”, Katrina Kaif’s net worth is $31 million. Talking of her personal life, the actress is an alleged relationship with actor Vicky Kaushal.

Wed Jul 14 , 2021
Some saw her as a product of nepotism who just got lucky, while some saw her as the sweetest fruit of nepotism and someone who did not take her fortune for granted, instead worked hard to rise to the pinnacle of success and fame. Yes, we’re talking about none other […] 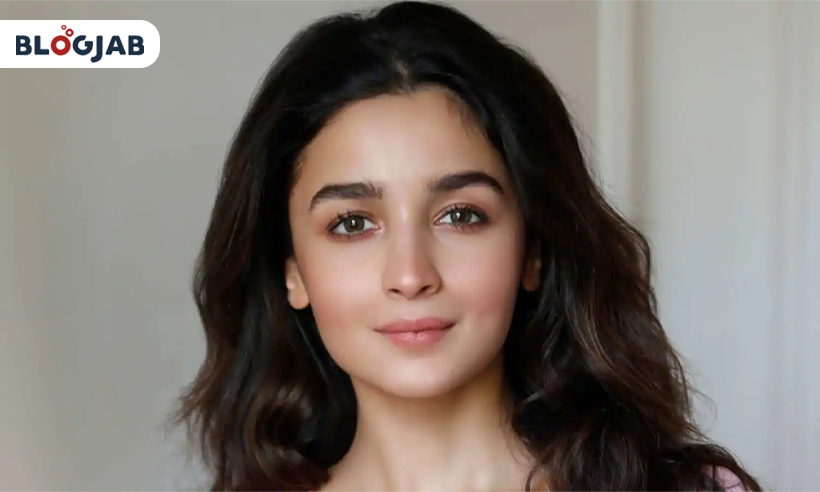