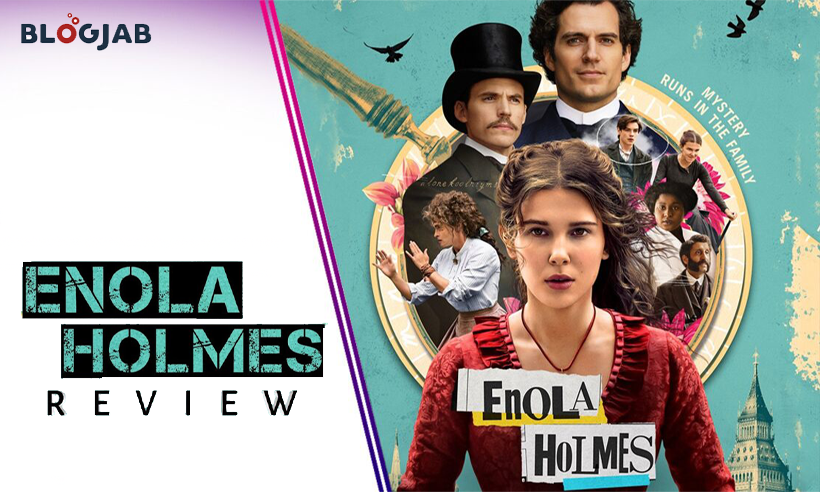 In Enola Holmes, Sherlock’s kid sister is all set to out-smart her detective brother

What comes to our minds when you hear the word, “Holmes”? Sherlock Holmes, right? One of our most favourite fictional characters. The Detective. The Sociopath. However, he was not the only one in the Holmes family with a brain and wit sharper than a knife. He is not the only one who solved the most difficult cases with his “mind palace.” Enola Holmes, his 14-year old sister, was a badass woman whom Sherlock trusted of having the gift- the gift to see things that nobody else could.

So why are we talking about Enola Holmes now?

That is because Netflix recently released Enola Holmes, which is a movie based on her rebellious life. It is based on a series of young adult novels by Nancy Springer. The film was released on 23rd September 2020 and introduced us to Enola (Millie Bobby Brown), the kid sister of Sherlock (Henry Cavill) and Mycroft (Sam Claflin) Holmes. The film shows us Enola, i.e. “ALONE” spelt backwards. She will remind us of this several times in the film. She is much younger than her brothers and is raised in an isolated childhood by her mother, Eudoria (Helena Bonham Carter) after the death of her father and after her, two elder brothers left for London.

The plot starts with showing a sudden disappearance of Enola’s mother, which prompts her brothers to return home and take care of Enola to become a proper lady. However, being a perfect lady is the last thing that Enola wants. Being the determined and intelligent kid she is, Enola decides to ditch school and run from her home, to find her mother, as she suspects that there is more to her mother’s disappearance than meets the eye. Sherlock, who too takes on the case of his mother’s disappearance, knows Enola has his skills of observation, recollection, and deduction. Even though he does not show or tell it initially, he somewhere knows his little sister will crack the case.

Enola is the protagonist of the film. And the entire movie is narrated by her and shown from her point of view. She is often found to be speaking directly to the camera and interacting with the audience.

The plot continues as she runs from home and leaves for London. She soon stumbles on her first case, as she accidentally has a dramatic encounter with the runaway Viscount Tewksbury (Louis Partridge) who seems to have an assassin on his trail.

Why Women Should Watch it

Directed by Harry Bradbeer, it is a film about woman empowerment, that made the women characters to be more appealing. Whether it is Enola’s wild and innocent ways that at once make her vulnerable and dangerous or Eudoria’s passion for a cause that makes her the most non-conventional parent, the film is a treat to watch. The film shows a world, where a young woman can prove herself just as capable, if not more so, than grown men who are afforded, the space to be brilliant and whatever they wish. It tells you this both through Enola’s narration and characters having a conversation with one another.

Milley Bobby Brown did justice to the character with her exceptional energy and fitting expressions. She had a very easy-going way to play Enola’s role that showed how effortlessly she out-smarted her brothers every time. Other supporting characters too, played their role perfectly. Every character worked together to make the movie a success.

The film has excellent cinematography with every little detail of each scene. Giles Nuttgens is the cinematographer of the film who successfully showed the film, from a 14-year old’s narration.

The plot further continues and shows Enola solving two cases at the same time. This is one of the reasons the film might look dull and the story a bit of a mess a few times. You might find there could have been more mystery in the film, as that is what we expect from a Holmes movie. However, all of these can be justified by remembering that this is the first case of 14-year-old Enola, who has no previous experience in the field.

Despite this, the movie still charms. Enola Holmes is still an entertaining movie that had a  different perspective on Sherlock Holmes. Hanging out with Enola does not seem to be a bad idea at all; if nothing else, it is a nice change. We suggest you give Enola Holmes a watch.

Life Is Nothing but the Next Destination

Wed Oct 7 , 2020
People have defined their lives this way these days wherein taking a loan, buying a house, and paying EMI is the way of living a life. They live in an illusion that it’s a great achievement. People have begun celebrating mediocrity.  You have your age by your side – choose […] 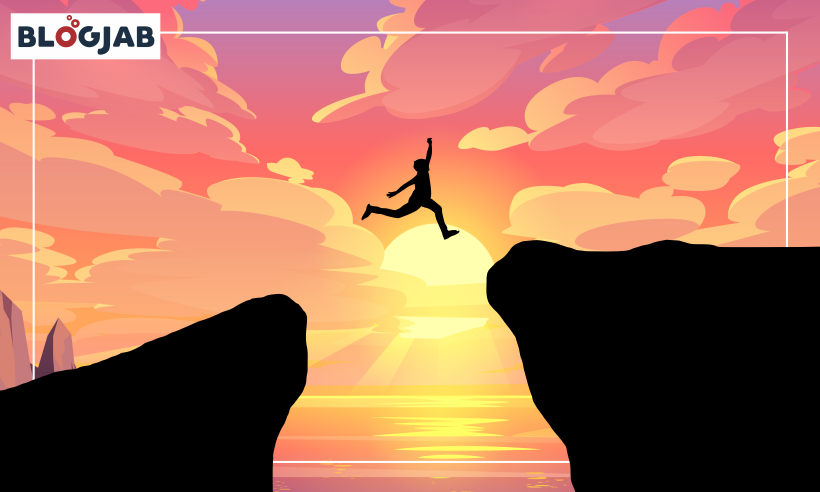