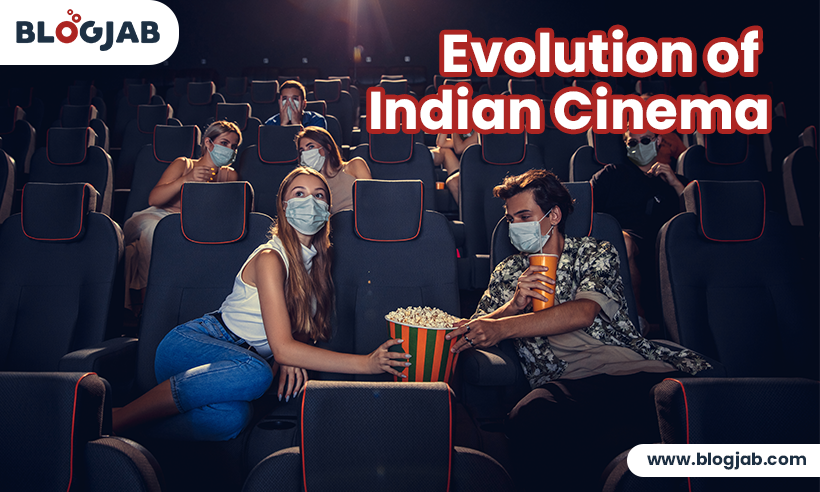 In the history of World cinema, the contribution of Indian Cinema has always been vital whether they are fiction movies or non-fiction films and documentaries. The history of Cinema in India is very ancient and has also seen a lot of changes and new waves within time. With the process of time, not only the genres of films and cinema have changed but the perspective of an audience has also become more glorified. This article is about the journey of Indian cinema and it developed with a confrontation of evolution in the cinema world. Also, it will tell about how the film industry became one of the most established forms of entertainment.

The name of India comes under one of the largest countries conquering the cinematic world of films. The journey began with the Lumiere Brothers in 1896 who made few short movies in Bombay and hence pioneered the base of the Film industry in India. Then, after the success of Raja Harishchandra and Alam Ara, the trend of sound and visual films started in the country. The films in India are full of action, drama, romance, and comedy. However, we can see that the audience does not demand this anymore. People have started to like the script more than the presentation with a masala package. This can be considered as a great evolution of Indian cinema.

The Hindi language film industry of India is known as Bollywood. Mainly, the hub of Bollywood is situated in the Mumbai city of Maharashtra where lakhs of people come to alter their luck and become famous in films. There are various big production houses that work in Bollywood like Yashraj films, Dharma, Eros, Red chilies productions, etc. Bollywood stars like Shahrukh Khan, Akshay Kumar, Priyanka Chopra, Deepika Padukone are the top actors in Hindi films.

The south Indian language film industry covering the four languages states of India has its filmy root which is popularly known as Tollywood. In India, the movies made in South India are highly popular amongst the audience all over the world. The movies made in the south are famous for their action sequences and thrilling content.

The roots of Bengali Cinema are pioneered by Satyajit ray who is one of the greatest filmmakers of India and his work is recognized all over the world. Some movies of Bengal cinema have established a milestone for the filmmakers that are directed by the directors like Mrinal Sen, Satyajit Ray, Bimal Roy, and many others.

These are some Indian cinema segments that cover most of the cinema world. However, there are other regional cinemas like Marathi, Bhojpuri, Punjabi, that share the content that is packed with gigantic filmy spices by compromising different other types of film-woods.

In Bollywood, the most important element of a film is the ‘Hero’. The advent of Hero in the form of a strong, in-built man who saves his family and society and along with the character of an ideal man started in the 1970s with Amitabh Bachchan and Dharmendra that were the main leads. These movies were made in the Golden age of Bollywood when there was a tragic love story with a villain and an item song in it. Since then, the Hindi language Bollywood films are also ruling the box office and have become the richest industries of the country.

In the 1990s, the Indian film industry was mainly dominated by films of songs, dance, fights, and so-called heroism. Full-fledged commercial films were and still are referred to as these films. The films starring Shahrukh Khan and Salman Khan were becoming super hits with the Love story angles and great music in their films. Even today, films that have traditional family drama or if it is a stereotypical love tale, good music, and Shahrukh Khan’s “Palat” theory have always been good at enticing the audience with interesting material.

Today, the film industry has completely changed in context with the stories, cinematography, presentation, scripts, and other elements.

The heroine is the ‘Hero’

The idea of ‘Hero’ is not limited to the male actor now because there are movies that are allowing the lead actress to play the part of the hero in the film and they are leading the film without any actor besides them. The movies like Kahaani, Queen, Akira, Mardaani, Thappad, etc are the main examples of this new change in cinema.

The films that are based on the real-life of a person who has achieved some great height of success in their fields are called Biographies movies. The movies like Bhaag Milkha Bhaag, MS Dhoni, Mary Kom, etc, are some examples of biographies that are made on the lives of these real-life heroes. Nowadays, Films are not a source of entertainment but also an inspiration to change our perspective towards certain things.

Talking about the stories and direction, the new directors are coming with new ideas for films that are much relatable to the audience. The backgrounds of a middle-class family and a common man’s story are now the major elements of cinema. Also, scripts are written focusing on the social issues and taboos that are attracting the new generation.

Their main focus is to promote real India through reel India. Most of the high grocer movies are based on the categories of parallel and social problem drama. The new-age movies like Massan, Dreamgirl, 3 idiots, Lunch Box, Taare Zameen Par, and others have a very huge impact on people’s lives. The main motive of present movies is to promote realism and naturalism in society and to make them aware of common societal traits.

So, this is the evolution of cinema that we have seen over time. Hopefully, the new age of cinema that is also developing on the web will create different wonders and will keep entertaining and inspiring us like always.

Tue May 18 , 2021
As we are all aware, the COVID-19 pandemic has wreaked a crisis on the global economy. It has become the reason behind the collapsed economies of many countries all over the world. Due to the pandemic, all offices and workplaces were closed, and many people lost their jobs. Many people […] 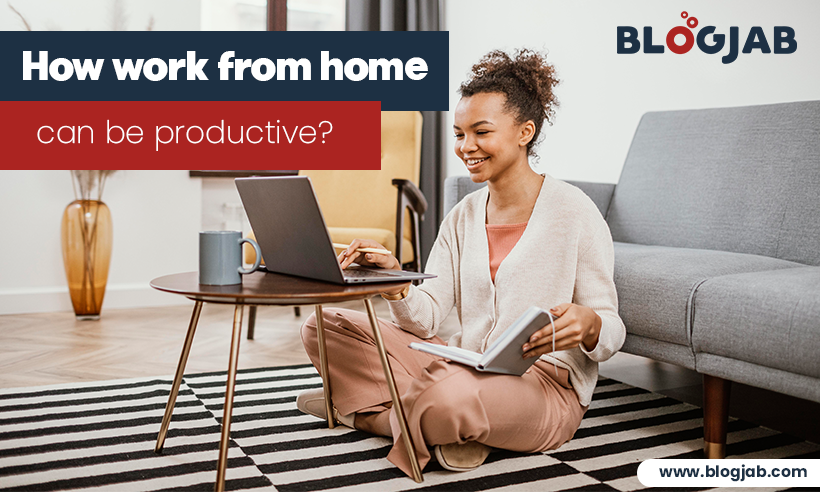