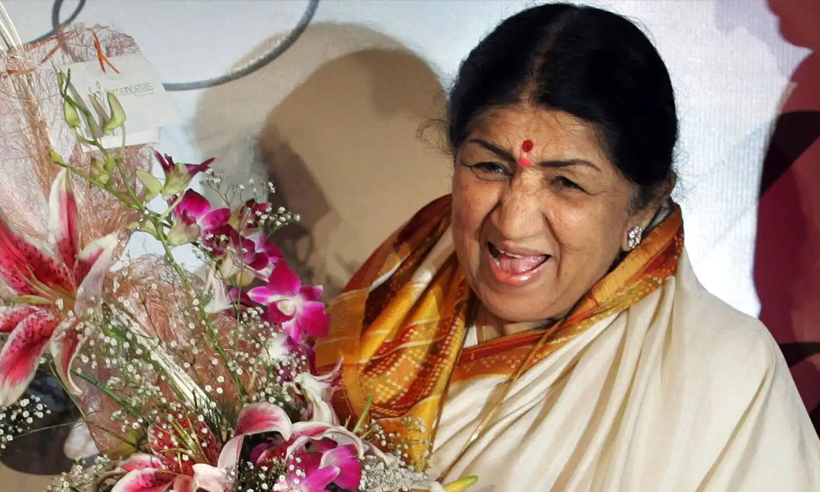 OUR country has a treasure of some great people and with the help of great skills, they have made the country proud several times. Due to the amazing and divine nature of God, nothing is impossible for India and you can see the name of the country everywhere. Similarly, there was one legendary playback singer and everyone referred to her as – “nightingale of India” but she left the world on 6 February 2022. This was shocking news for Indians and the government has ordered to shut down the city due to her remembrance.

Today we are drawing your mind towards her life and how she has contributed her life to the development of the country.

If we talk about her birth then she was from Indore and landed upon the earth in the year 1929. Her family was not of higher class and that is why the survival of her and the other four siblings was done in a harsh situation. The source of income was not enough to fulfill the needs or requirements of the members. But still, she was very passionate about her dream and she desired to buy a car for themselves. Everyone praises her voice and suggests becoming a singer, the mesmerizing voice was a blessing from God.

Due to her dedication, she was able to remove the obstacles from her life and create a pillar of success. This story is a great motivation for those who always make excuses for their misery and here they can see how a girl made the country proud without being worried about problems. If you will think about problems then it will be hard to find an alternative to get out of them, and that is why you need to think about the solutions and stick with them.

If you talk about the inspiration of Lata Mangeshkar’s singing journey then it was her father because he was a professional singer and dancer. Also, her brother has contributed his voice and life to this Bollywood industry. Her mother’s name was Sevanthi and her father’s name was Pandit DeenaNath Mangeshkar. Except for my mother, two people are into the singing and dancing field and now you may get the idea why she is into singing. Lata Ji has started her career by doing child acting in films that no one knows and also not included in Google.

Voice of her is always like a treat for the ears and due to this people are referred to as – the “nightingale of India” and she is worthy of this title. Her skill of singing was a remarkable gift from heaven and she has utilized it well also. She sang the song in the year 1943 and the next song was released in the year 1948 and established the name in the list of singers.  Also, she has participated in the “producer’s field” and was the producer of most of the Marathi films. People might be unaware of the surprising fact that she has recorded at least 5000 songs for her whole life.

Due to her incredible legacy, she has been awarded several excellence awards like Padma Bhushan, Padma vibhushan, and Bharat Ratna. Apart from several small awards, these are some grand awards she has received for her damn awesome voice. For India, this is an honor to get legendary artists like her, and also she has recorded several patriotic songs that are still you can hear in the national days. Her one national song has made prime minister Jawahar Lal Nehru cry at the moment and that’s the power of her melodious voice.

If we talk about her net worth then it was about 120 crores as per INR and $16 in terms of dollars. The property she owned was – her home whose name was “Prabhu Kunj” and it was huge in size so that at least 10 families could reside there effortlessly. Her favorite series of cars were – Chevrolet, Buick, and Marcedes, she loves the card and automobile accessories so much.

So this was the whole journey of lata Mangeshkar and today she is not present with us but still, her voice has always remained in our hearts for a long time. This is true that humans go but the memories still remain alive till the end of life.

Best places for foodies to visit in Jaipur

Tue Feb 8 , 2022
Best places for foodies in Jaipur “the pink city” had proved In acquiring charming royalty by presenting great hospitality and artwork in the form of beautiful narrative forts/palaces. And also known for being the best places in the domain of street foods and traditional Rajasthani thali In the country.  Remembering […] 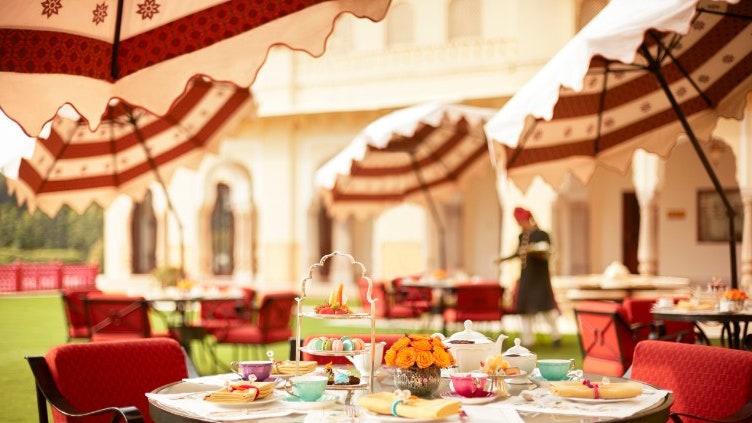