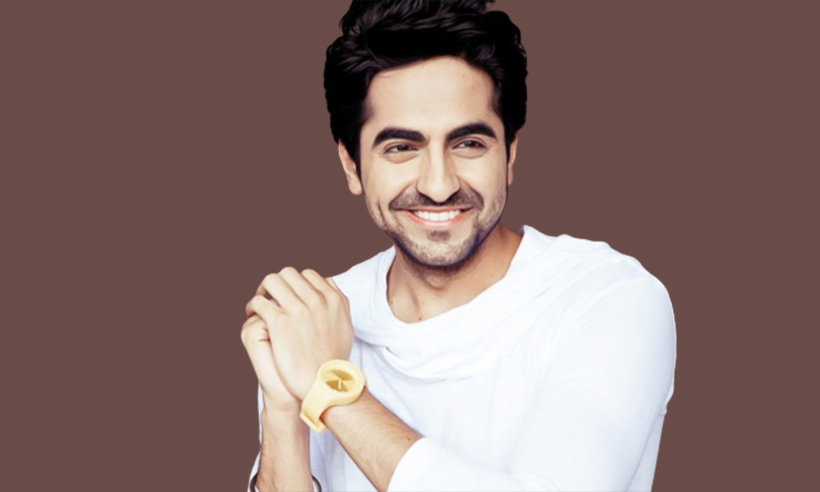 With age and time, people’s choices change. Be it technology or films, we get drawn toward what’s new in the trend in Bollywood. Gone are the times when we used to get glued to the screen watching action-packed films of Sanjay Dutt, Sunny Deol, Sunil Shetty, Akshay Kumar, and Ajay Devgun bashing villains and doing mind-blowing stunts. Coming on to humor and romance, we got a good dose of laughter from actors Govinda and Shahrukh Khan.

But with time came a new flock of talent who are acquainted with all shades of talent. One big example is Ayushmann Khuranna. He is an Indian actor who also sings very well and has been a TV host. Ayushmann is known for his portrayal of different challenging roles connected to social norms. The actor is a National Film Award winner. He is also a recipient of 4 Filmfare Awards. From 2013 to 2019, Ayushmann made it to the list of Celebrity 100 of Forbes India. His song ‘Paani Da’ from the film Vicky Donor became very popular.

Ayushmann’s name has come among the 100 most influential people in the world two years ago. You must be a fan of Ayushmann Khurrana and must have been watching his films from the beginning. But how much are you aware of his early life, personal life, career, and net worth? If not, then I have it covered for you in this article. Read it till the end.

Ayushmann was born as Nishant Khurrana in 1984 on September 14 in Chandigarh, India. His name got changed to what he is known today when he was just 3 years old by his parents Poonam and P. Khurrana. He is an alumni of Guru Nanak Khalsa College. Ayushmann did his studies at St. John’s High School and DAV College in Chandigarh.

He has gained a master’s degree in Mass Communication from the School of Communication Studies, Panjab University. The actor has done specialization in English Literature. Before making his mark in Bollywood, Ayushmann had been seriously dedicated to theatre for 5 years.

When he was in college, he had taken active participation in plays at Gaiety Theatre, Shimla. Plus, he also had been a founding member of active theatre groups in Chandigarh – Aaghaaz and Manchtantra at DAV College. Ayushmann Khurrana had also taken part in street plays and had won prizes in national college festivals at BITS, Pilani, IIT Bombay, and St. Bedes, Shimla. He played a famous mythological character from Mahabharat Ashwatthama in Andha Yug by the playwright Dharamvir Bharati.

Ayushmann Khurrana loves his family very much. He is very close to his wife Tahira Kashyap. She is the director of the film ‘Toffee’. Ayushmann has been known to her since childhood. Both are proud parents to a son or a daughter. At the time when the actor was in the promotion of his two top-rated films Badhaai Ho and Andhadhun, his wife had breast cancer. Both Ayushmann and his wife Tahira are followers of Nichiren Buddhism. According to Ayushmann, it has really helped him hone his skills in becoming a better actor.

Ayushmann is a talented actor who has shined with all kinds of roles in the films that he has appeared in so far. Before he made his mark in films, he has worked in a television series that you might not be remembering now. It was Ek Thi Rajkumari  in 2008. He played the character Prem in it, which was a comical one. Ayushmann was not in the lead role in it and was a mischievous friend of the lead actor played by actor Ali Merchant.

He used to create problems between his friend and his love interest played by Neha Marada. Ayushmann gained attention when he won MTV Roadies, a reality TV show that came long ago in 2004. After that, he got a role in Vicky Donor, his first breakthrough role with co-actress Yami Gautam. The song Paani Da was sung by him and became very popular. Ayushmann played a role of a sperm donor in this film. This film came as a turning point in his career after he received the Filmfare Award for Best Male Debut.

After Vicky Donor, Dum Laga Ke Haisha became another commercial hit film. After that, he kept on delivering hit films at the box office. These include:

His upcoming films for 2022 include Anek, Doctor G, and An Action Hero.

As of 2022, 43 Crore INR is the estimated net worth of actor Ayushmann Khurrana. His main source of income is his acting career. Ayushmann has earned his fortune with his sheer multiple talents as a television host and as an actor. The National Award winning actor has a great future ahead with the way he is tasting success in films. Besides acting, Ayushmann is also a proficient singer and has sung many songs in his own voice. Paani Da from Vicky Donor and Saadi Gali Aaja Saanu from Nautanki Saala are the best examples.

How Much is Sofia Vergara Net Worth?

Tue Apr 5 , 2022
Modern family is undoubtedly one of the most popular and most loved shows across the internet. The show features the concept of variety and acceptance of variety. It revolves around the three “different” versions of a “family”.  Undoubtedly, the most popular character in the show was Gloria Delgado-Pritchett. The Columbian […] 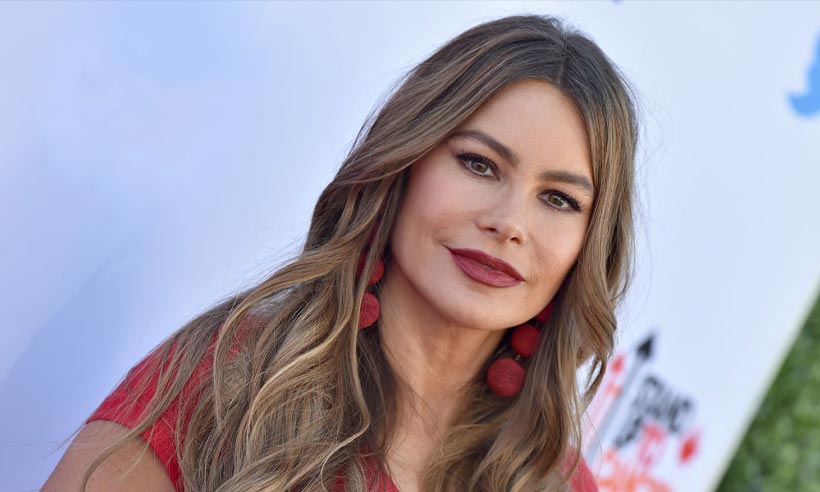