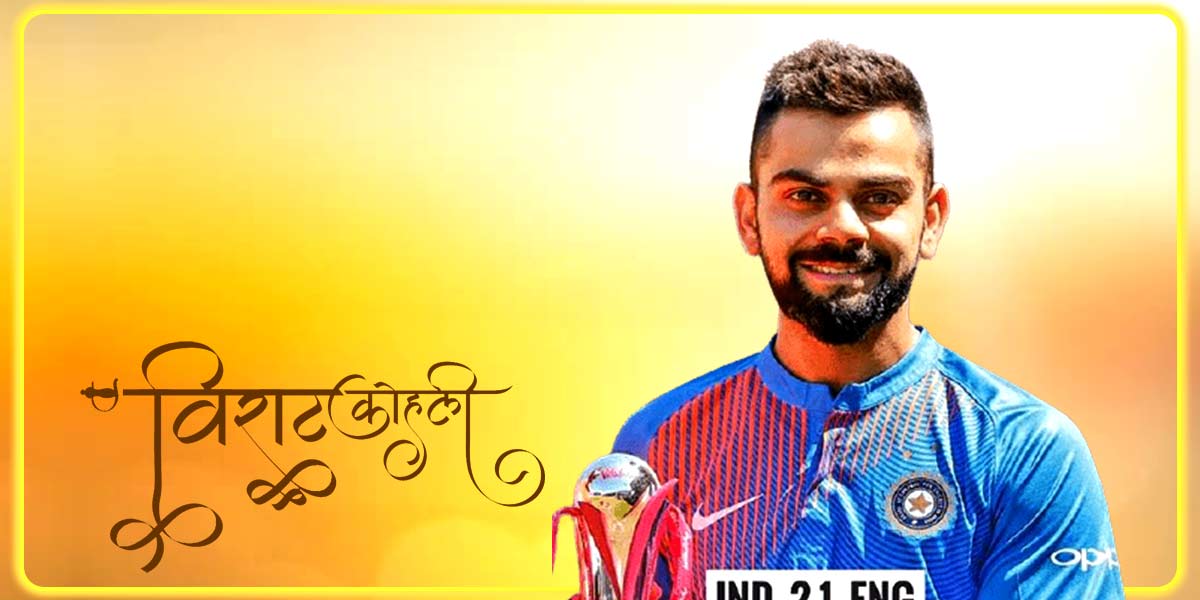 Virat Kohli is a man who isn’t just known for his game, but his aggression on the pitch and for being the face of the rowdy youth. After Sachin Tendulkar and captain cool, Kohli represented India with a new zest. He represented a youth that was fierce and robust.

From throwing a finger at the crowd to defending the love of his life in front of the media, Kohli’s passion has brought him to a new height of Fame. The cricketer recently welcomed a baby girl with his wife and actress Anushka Sharma.

In this article, we shall be throwing some light on the lesser-known aspects of the cricketer’s life, like his childhood, personal life, net worth, etc.

Virat Prem Kohli, born on  5 November 1988 is a popular Indian cricketer and an even popular heartthrob who is married to the gorgeous Anushka Sharma. Kohli was born and brought up in Delhi, India.

He was born in a Punjabi Hindu family to his father Prem Kohli who was a criminal lawyer and his mother, Saroj Kohli who is a homemaker. Kohli is the youngest of his siblings. Speaking of his family, he comes from a very modest background and was raised in Uttam Nagar.

As a child, Kohli went to Vishal Bharti Public School and at the age of 10, he started attending the West Delhi Cricket Academy. He worked on his skills at the academy under Rajkumar Sharma, and Sumeet Dogra Academy at Vasundhara Enclave.

He was sent to Saviour Convent in Paschim Vihar at the age of 15 years, where he dedicated all his time to focus on his cricket practice. In 2015, his family moved to Gurugram, previous to which they were residing in Meera Bagh. In 2006, Kohli lost his father to a cardiac stroke.

Time and again Kohli has proved that he is a man of values and shall stay attached to his roots throughout. Many times, Kohli’s family spoke about how he gets his aggression and passion from his late father. 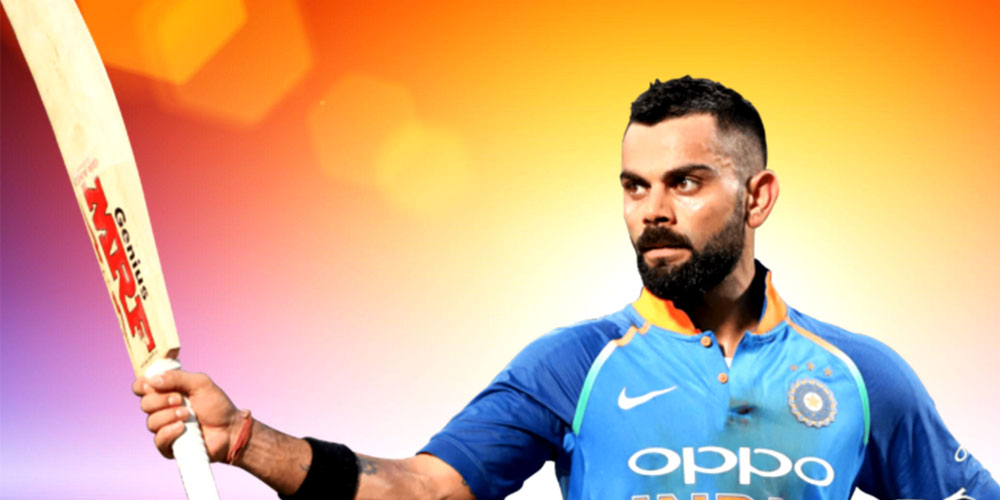 Virat Kohli’s name has been associated with several actresses and models including Sanjjana Galrani who was a South Indian actress, Tamannah Bhatia, Izabelle Leite, and Sarah Jane Dias.

He eventually faced several failed relationships until he met his perfect match, Anushka Sharma during a brand endorsement. The two had been roped in for a shampoo brand. They grew closer and started dating. The couple faced a terrible breakup in the course of their relationship but eventually managed to cope with it and came together again. They dated for a while and finally tied a knot in 2017. They now have a beautiful daughter named Vamika.

Virat Kohli is a 33-year-old cricketer who is one of the biggest names of Indian Cricket. He has a tall stature and muscular build. He is 5 feet 9 inches tall and weighs 70 kgs. He has black eyes and black hair. Kohli is a fitness enthusiast. He is credited for keeping the beard culture alive amongst the youth.

As per the recent updates, Virat Kohli’s Net Worth is $112 Million. His Net Worth in Indian Rupees is INR 840 Crore. From his cricket career, he earns a monthly salary of INR 4 Crore. His yearly income is INR 48 Crore. The source of his wealth is Cricket and brand Advertisement. Virat Kohli is amongst the most popular and most sought-after cricketers for brand endorsements.

Virat Prem Kohli was born on 5 November 1988 in Delhi, India. His fans and loved ones call him Cheeku, which also happens to be his nickname. Kohli is 5 ft 9 in tall and weighs 70 kgs. He is a Right-handed batsman and a Right-arm medium bowler. Kohli is a Top-order batsman.

Virat Kohli’s wife Anushka Sharma is a well-known Bollywood actress and film producer who is known for her work in films like NH10, Aye Dil hai mushkil, etc. The couple tied a knot in 2017. Kohli has been playing for India since 2008. His test match debut was in 2011, against  West Indies. He played his most recent test match on 11 January 2022  against South Africa.

Wed Mar 9 , 2022
Whether you are a bring-all-the-drama person or like to keep it plain and minimalist, one thing remains universal to all women: we all love makeup! As soon as we enter adolescence, we try various makeup products on our faces without even knowing which one is essential and which is not.  […] 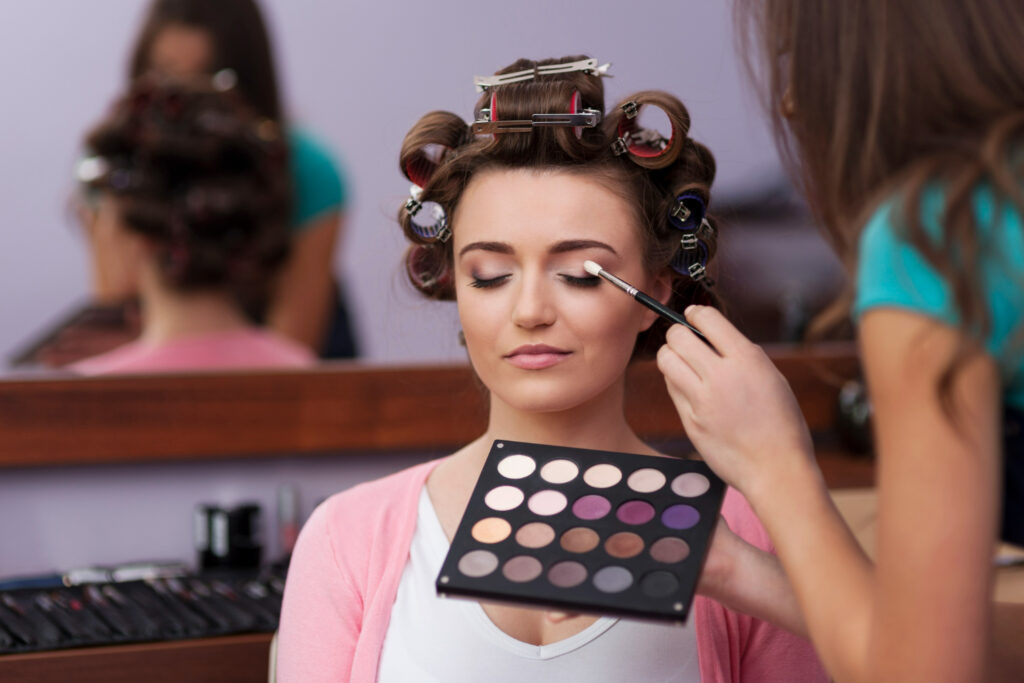