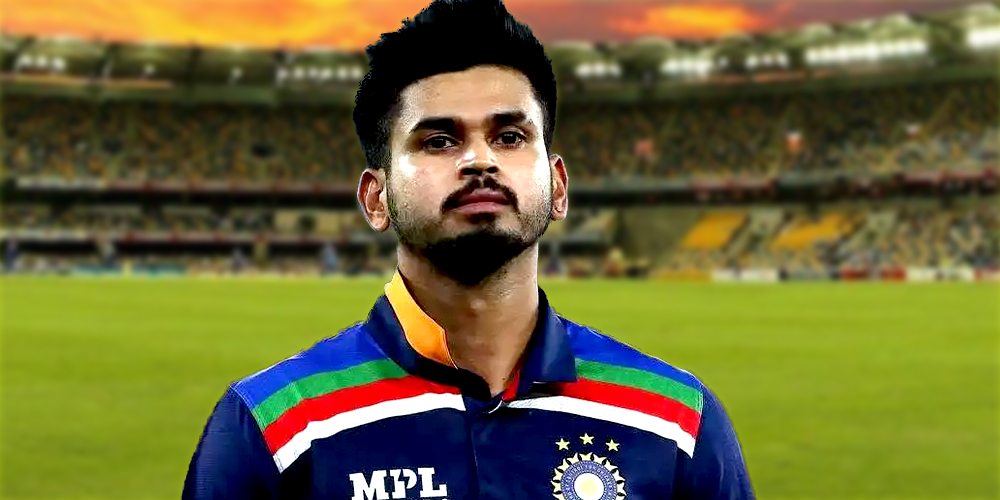 Shreyas Iyer is one of the most popular cricketers that shall be participating in the IPL 2022. Shreyas has a massive fan following among almost every age group that follows cricket. Born and brought up in Mumbai, Shreyas is an Indian international cricketer. Talking about his Domestic cricket career, Iyer plays for Mumbai and has been a captain for the Kolkata Knight Riders in the IPL.

Iyer is a right-handed top-order batsman and has also represented India in One Day Internationals, Twenty20 Internationals, and Test cricket. In this article, we shall be learning about the different aspects of Shreyas Iyer’s life, from his family to his net worth.

Born on 6 December 1994, in Chembur, Mumbai, Shreyas Iyer belongs to a Malayali – Mangalorean Tuluva family. His Father Santosh Iyer is from Kerala and his mother Rohini Iyer is a Mangalorean Tuluva. As per the interviews given by Iyer, his ancestors and most of his close relatives are from Thrissur, Kerala.

Iyer was sent to the Don Bosco High School, in Matunga, from where he attained his preliminary education. He was then sent to Ramniranjan Anandilal Podar College of Commerce and Economics in Mumbai to complete his further studies.

Shreyas Iyer was merely 28 years of age when his coach Pravin Amre who coached players at the Shivaji Park Gymkhana, recognized his talent and potential. Amre motivated him to improve his form and performance and trained him throughout the beginning of his career.

In the early days of his career, his teammates compared Iyer to Virendra Sehwag, due to the similarity of their forms while batting. Iyer also represented his college in Mumbai, at several tournaments and helped them win some trophies.

In 2015, Shreyas Iyer started playing for the Delhi Daredevils team in the Indian Premier League. In the 14 IPL matches he played in 2015, he scored a total of 439 runs. In 2017, he played against Australia as a  cover player for Virat Kohli. Iyer did not get to play, but impressed everyone with his fielding and when he run out Stephen StephenKeefe.

Iyer got a chance to play for the Indian team in the Twenty 20 series against New Zealand in 2017. On 3rd November, he batted for the first time and scored 23 runs from 21 balls. Since 2018, he has been playing for the Delhi Daredevils and has wooed every heart with his batting skills. In 2022, he shall be playing for KKR.

Shreyas Iyer is a 26 years old Mumbai-raised man who is 5 feet 11 inches tall and weighs 65 kgs. He has black eyes and black hair. His hobbies include Horse Riding, Playing Rugby & Golf, etc.

The net worth of Shreyas Iyer is $7 million. His net worth translates to approximately INR 53 crore. His monthly Salary is USD 140000+ and his yearly income is $1.7 Million. He has earned all this money from his BCCI salaries, IPL, and brand endorsements. In 2022, he shall be playing for KKR and will be paid a handsome amount of ₹ 12.25 Crore.

Shreyas Santosh Iyer was born on 6 December 1994 in Mumbai, Maharashtra, India. He is 5 ft 11 in tall and weighs 65 kgs. He is a Right-handed batsman and a Right-arm leg-break bowler. He has been representing India in international cricket since 2017. He made his Test debut (cap 303) on

The Advantages of Utilizing a Dedicated Virtual Server

Sat Mar 5 , 2022
There are a few particular benefits related with using a devoted Virtualization of Servers for your site. There are numerous people that put a unique accentuation on the valuing of the facilitating that they expect for their site. In this present reality where the financial environment is incredibly difficult. Numerous […] 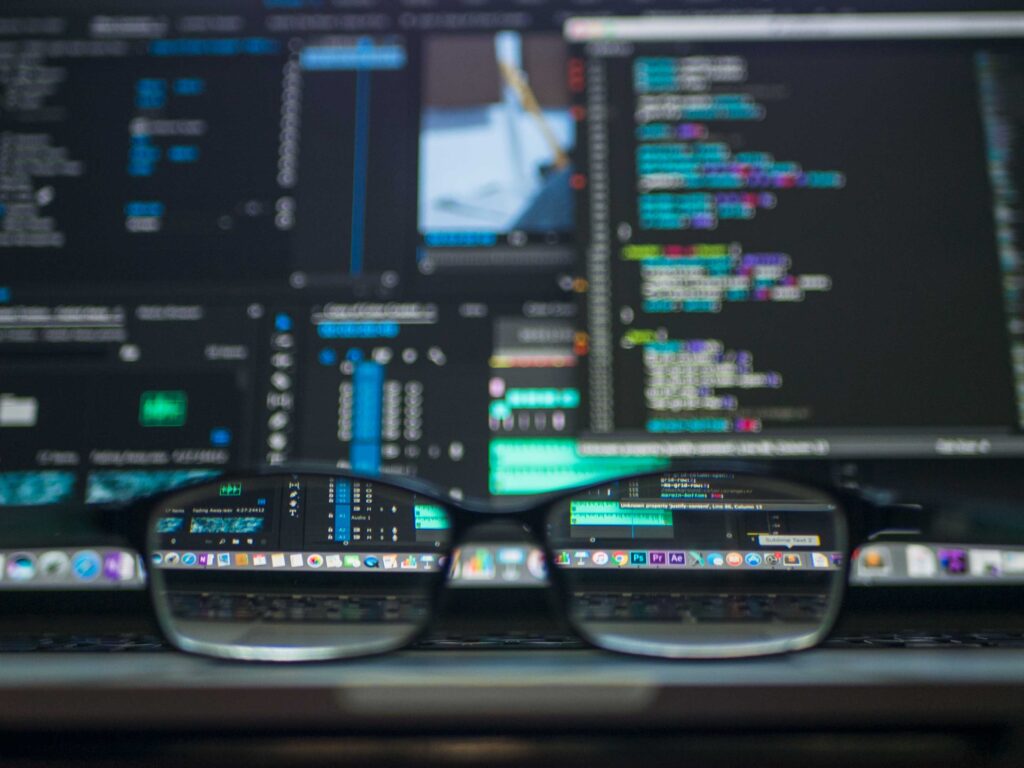