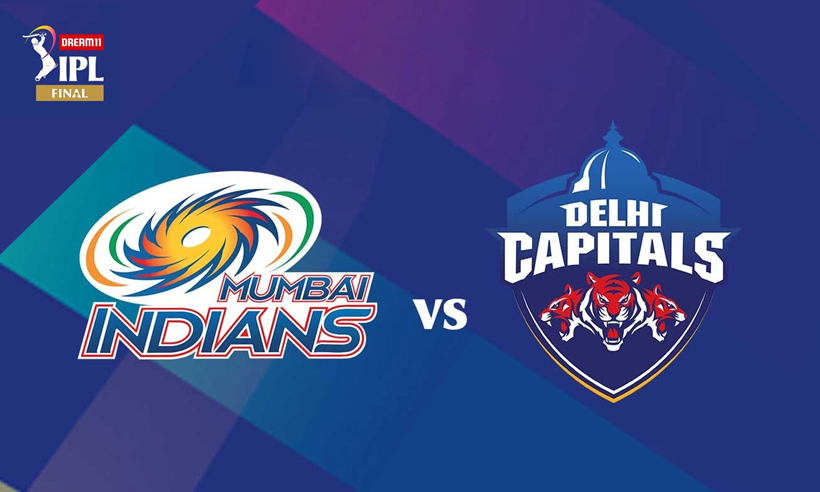 The annual cricket Mela is back and guess who’s in contention for the trophy? It’s Mumbaiiiii!!!

I know, I know! You guys have possibly been clamoring for Delhi Capitals all along. But to me the fact that Mumbai Indians made it to the finals in an even year is even more baffling than than a side that has never known what it is like playing in the finals.

A Battle of Nerves?

At an event that’s as huge as an IPL final, the pressure is going to be immense on players from both the sides. However, the team that manages to keep a check on their nerves will most probably emerge as the victor in today’s contest.

If Mumbai Indians win the toss and openers Quinton de Cock and Rohit Sharma, who’s not been in a very great touch lately, manage to give their team a decent start, chances are that Mumbai Indians might fly off with the trophy given their solid middle order and Delhi’s rather shoddy display at run chases.

However, if Shikhar Dhawan and the new opener Marcus Stoinis continue their form from the semi finals today as well, there’s little that Mumbai can do to stop them, regardless of how amazing their bowling attack is.

Can Delhi Step Up to the Bumrah-Boult Juggernaut?

After the first four games this season, not many would have felt that Bumrah would play such an integral part in Mumbai’s 2020 IPL campaign. I mean no disrespect to the lanky pacer, but his numbers in the games prior to this year’s IPL were a nightmare.

However, as the tournament progressed, the pacer has been giving it to the batsmen the way he knows it best. Such has been his impact that he has already picked up 27 wickets off 14 games, his highest in any season of the IPL, at a miserly economy rate of 6.71.

Mumbai’s Batting Firepower- Another Sign of Worry for Delhi

Another worry for Delhi in today’s game would be constraining Mumbai’s batting order. The batting lineup with Rohit Sharma, Quinton de Cock, Ishan Kishan, Pollard, Suryakumar Yadav, and the Pandya brothers looks unbeatable. And if Rabada and company manage to curb their onslaught, it would be a great boost to the team’s overall morale.

Watch Out for Stoinis

Marcus Stoinis has been playing like a man with a purpose this season. Not only has he hammered over 350 runs this season at a strike rate of almost 150, he has also snapped a dozen wickets. While he’s been a tad expensive, skipper Iyer could definitely use him to break an ongoing partnership.

So, Who Are You Betting On?

If Mumbai wins today’s game, they will break their own record of winning 4 IPL trophies. If Delhi does it, they will be winning the IPL for the first time in the tournament’s 12-year history, which itself would be a record.

But whatever be the outcome, the game is expected to be a total paisa wasool. So brace yourself for the biggest encounter of this IPL 2020.

Wed Nov 11 , 2020
The IPL carnival has come to an end with Mumbai Indians defending their IPL title. Mumbai Indians have broken the even year jinx in 2020. They have won the final match by 5 wickets. Captain Rohit Sharma steped up in the final and scored a 51 ball-68 to lead Mumbai […] 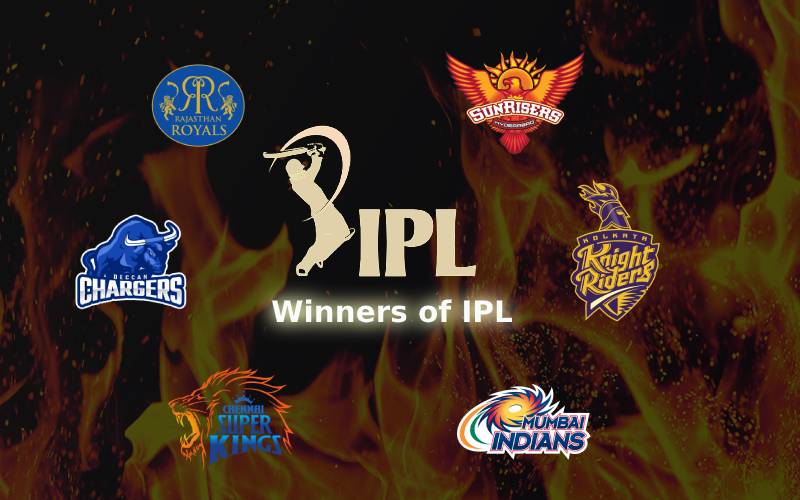