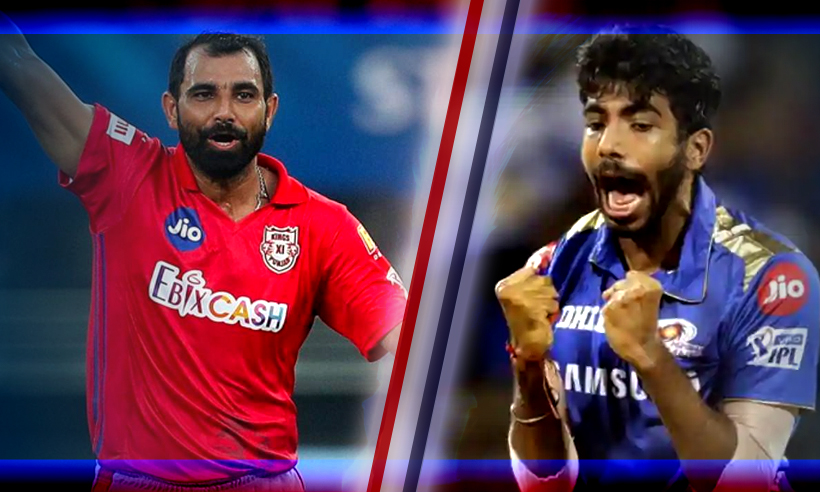 Switching their television sets on, not many would have imagined what a day of amazing cricket awaited them on Sunday evening. Super overs are unusual in a T20 game. Two super overs in as many matches is a rarity. But three super overs in 2 back-to-back games is almost like watching a unicorn hopping around in your garden.

The tempo was set after the game between Sunrisers Hyderabad and Kolkata Knightriders ended in a tie with both sides making 163 after batting out their quota of 20 overs. Called into bat first by the Sunrisers, the Knightriders got off to a good start. The opening duo of Shubhman Gill and Rahul Tripathi scored 48 runs in the 6-over powerplay.

However, Gill’s rather slow inning seemed to undo all the good work that the opening duo had put in initially. The Knightriders might have found scaling 150 challenging had it not been for Dinesh Karthik’s timely cameo toward the later part of the inning, who seems to be faring well after abdicating the skipper’s job.

Chasing 164, the Sunrisers seemed to be cruising towards victory at the end of the powerplay at 58 after sending Williamson to open along with Bairstow. However, Ferguson’s fiery spell turned the tables quickly, who snapped Williamson, Priyam Garg, and Manish Pandey in quick succession.

After messing up their run chase, everything boiled down to the inevitable super over. Much like the rest of the game, Sunrisers had to be content with a rather substandard show in the Super Over too, where they earned the dubious distinction of registering the joint lowest total in an IPL super over.

Ferguson continued with his red hot form in the super over too, snapping away the wickets of Warner and Samad in a space of 3 balls. Needless to say, the Knightriders chased down the paltry total in just four deliveries.

Sunrisers’ loss to Knightriders in the Super Over probably served them right after the way they squandered away their good start. However, much more drama awaited fans in the second contest of the day.

The Double Super Over Bonanza

The game between Kings Eleven Punjab and Mumbai Indians was most likely going to be a one-sided affair by all estimates. However, KXI did well to match the score set by Mumbai Indians. When KXI scored just as many runs as Mumbai Indians and set the game for a Super Over, many would have still thought that the game was going to be Mumbai’s, especially with Rohit Sharma and the series of big hitters that Mumbai has got in their side.

After seeing KXI score a paltry 5 runs in the super over bowled by Bumrah, this belief might have been reinforced. However, Shami possibly bowled his best over in the limited over format to again tie Mumbai’s score with that of Punjab.

In the second super over bowled by Jordan, the duo of Pollard and Hardik Pandya couldn’t fully capitalize, leading the pair to score only 11 runs off the over. However, such low totals are seldom defended in IPL games, unless you have someone like Shami to give batsmen nightmares.

To sum things up, the day was an eventful one with the viewers getting to enjoy some high-quality cricket in the mad circus of IPL that they have been getting to watch for quite some time now.

How to set up your SMTP server for Windows?

Thu Oct 22 , 2020
Simple Mail Transfer Protocol, SMTP is a set of guidelines that allows the software to transmit electronic mail through the internet. This set of rules is coined as a “program” and is responsible for transferring electronic mail from one computer to another.   Why do you need SMTP servers?   […] 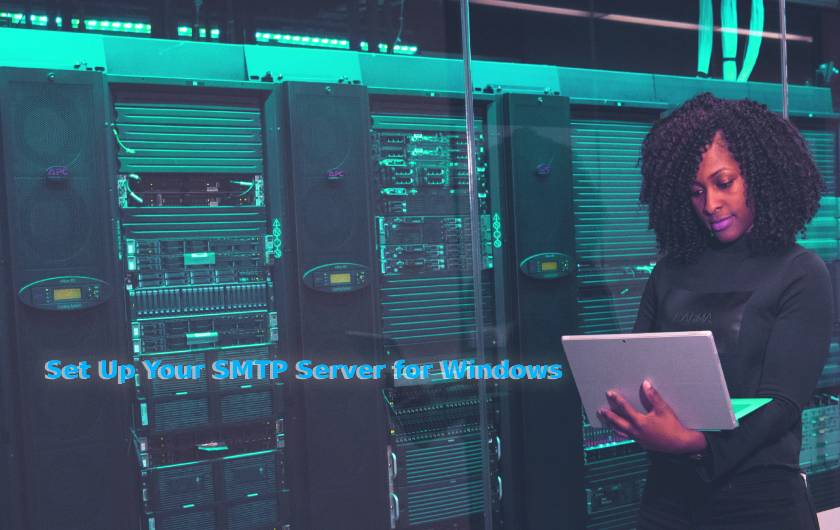