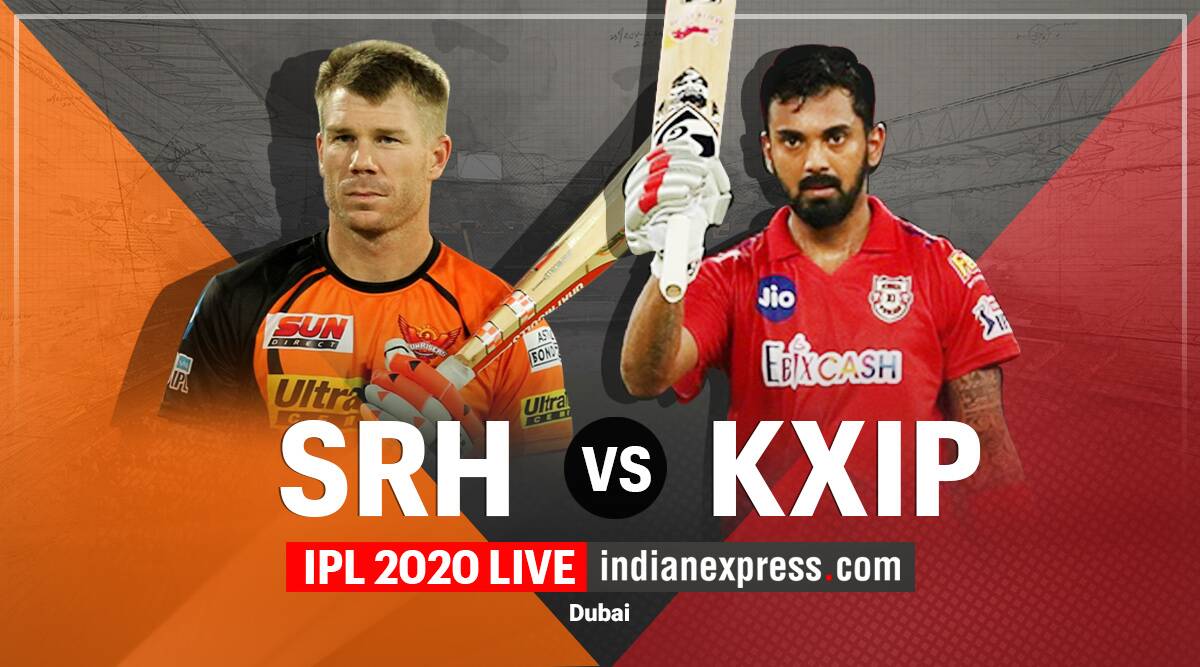 Almost 90% of the IPL games this season seem to have the same plot- bat first, set the opponents a nearly ungettable target, and wrap them up before they can play their entire quota of 20 overs. This plot saw a recurrence last evening when Kings XI Punjab took on Sunrisers Hyderabad at the Dubai International Cricket Stadium.

Batting first, Sunrisers got the best possible start they would have expected and were off on a flier. The opening duo of David Warner and Jonny Bairstow batted for 75% of Sunrisers’ inning and accounted for almost 80% of their runs.

If there’s anything that was known to Sunrisers even before the match, it was the fact that Shami and Cottrell could run over the entire Sunrisers batting line up if they weren’t dealt with cautiously. However, considering the explosive nature of both these batsmen, their caution was a mix of sheer timing, power hitting, and excellent running between the wickets.

While Warner has looked a subdued version of his usual attacking self this season, Bairstow seems to have taken on the mantle of opening rather well. At the end of the mandatory powerplay, the scoreboard had reached 58, with both the batsmen playing at 26. However, by the end of the 13th over, Warner was still stranded at 47 while Bairstow had raced away to 81.

A Rare Middle Order Failure for the Sunrisers

The way the Sunrisers openers had been batting, the score could have been anywhere around 220-230. However, one has to commend the Punjab bowlers for stemming the flow of runs in the critical last 5 overs as they snapped six wickets in this duration.

A Blunder at the Outset!

Chasing such a massive target, Punjab couldn’t have dreamt of a worse start than seeing Mayank Agarwal, their premium run-scorer, getting run out, right in the second over. While concerns around KL Rahul’s strike rate don’t seem to recede, the middle order woes have taken on to a whole new level.

Although Maxwell was expected to carry on his form from the recent series against Australia, he has had a rather dismal run at IPL 2020. The inexperienced middle-order was left exposed to deal with the magical skills of Rashid Khan.

The latest defeat has thrown Punjab at the bottom of the points table. With just one win off 6 games, they are going to have to put in a string of exceptional performances to keep alive their hopes of reaching the playoffs. However, if KL Rahul doesn’t manage to get his mojo back, it will all be left to Mayank Agarwal to handle, which under the current circumstances might be a lot.

One thought on “Sunrisers Hyderabad vs Kings XI Punjab: The Tale of a Lopsided Encounter”

Mon Oct 12 , 2020
It looks like the trend of winning the toss, batting first, and scoring heavy runs to rule the opposition out of the match is finally fading away. All the last four games have seen targets being set at somewhere between 150-170, and teams have managed to defend such modest totals […] 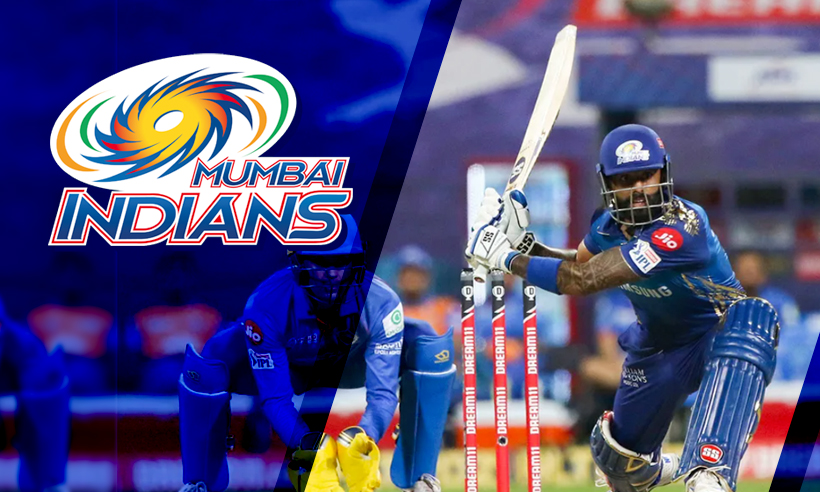