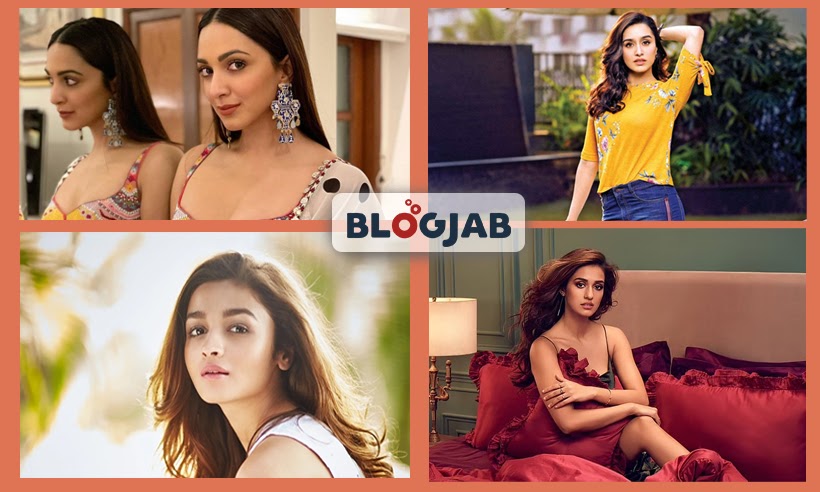 If we go back to the 90s, there were hot actresses like Shilpa Shetty, Raveena Tandon, Sonali Bendre, Mamta Kulkarni who made millions of heartbeat with their sizzling dance and appearance. Today, I will mention some new props of actresses of present Bollywood. Let me begin with:

She is the new face of present Bollywood. She started her career with Student Of The Year in 2012. With the very first movie, she stole the hearts of many boys with her enchanting dimpled smile and cute looks.

Of course, being the daughter of renowned director Mahesh Bhatt, she is having immense talent. Some of her best movies other than SOTY, include Highway, Udta Punjab, Dear Zindagi, and Raazi.

Here comes another pretty face of new Bollywood. Shraddha is the daughter of Bollywood’s famous villain of the 90s, Shakti Kapoor.

Her beautiful appearance is enough to make any boy going crazy for her. She began her career with Aashiqui 2 and appeared in other best movies like Stree, Ek Villain, Haider, Saaho, and Chichore with late actor Sushant Singh Rajput.

She might not be having much collection of films in comparison to the above actresses in her acting profile. Still, she is a pretty face that cannot be overlooked.

However, one must not overlook her acting prowess which she portrayed in the movie, M.S. Dhoni: The Untold Story. Disha also shared screen space with Hollywood icon Jackie Chan in the movie Kung Fu Yoga.

Not to forget, she also starred opposite Tiger Shroff in Baaghi 3, and with Salman Khan in Bharat. Currently, she starred in Malang with Aditya Roy Kapur and will return with the Ek Villain sequel.

When it comes to the listing of new props of Bollywood actresses, then Kiara Advani is not left behind. Recently, we all saw her dancing on the song Burj Khalifa with action king Akshay Kumar in the movie Laxmi. She also proved her worth with movies like Good News and Kabir Singh.

Bhagalpuri Sarees That are Classic Forever in Fashion Era!

Sat Mar 20 , 2021
Bhagalpuri saree as the name says starts from a spot called Bhagalpur, arranged on the banks of waterway Ganges in India. Bhagalpur is called as the silk city. The silk delivered in this district is utilized to weave the sarees. It is a fine type of silk. Bhagalpuri silk sarees […] 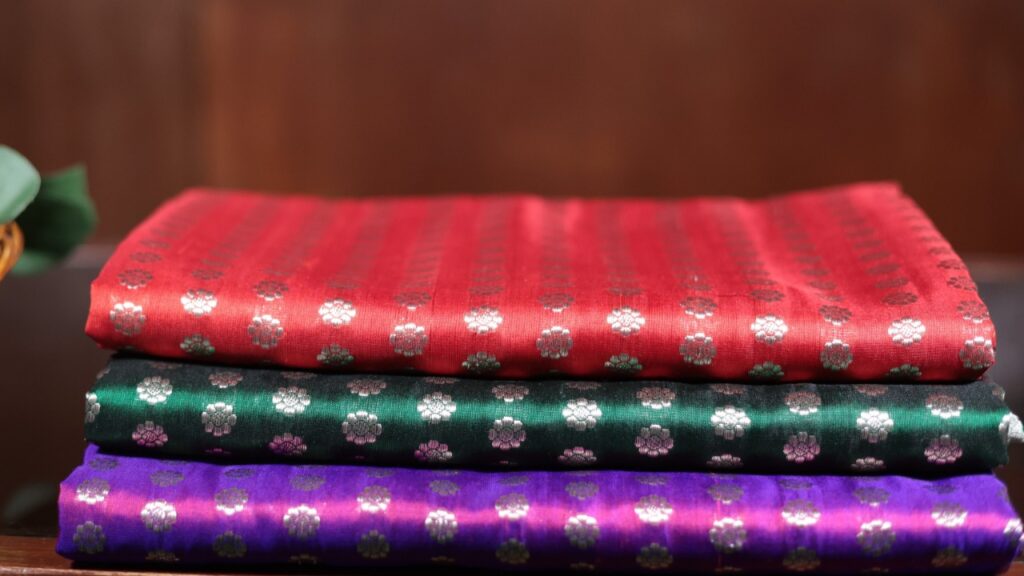