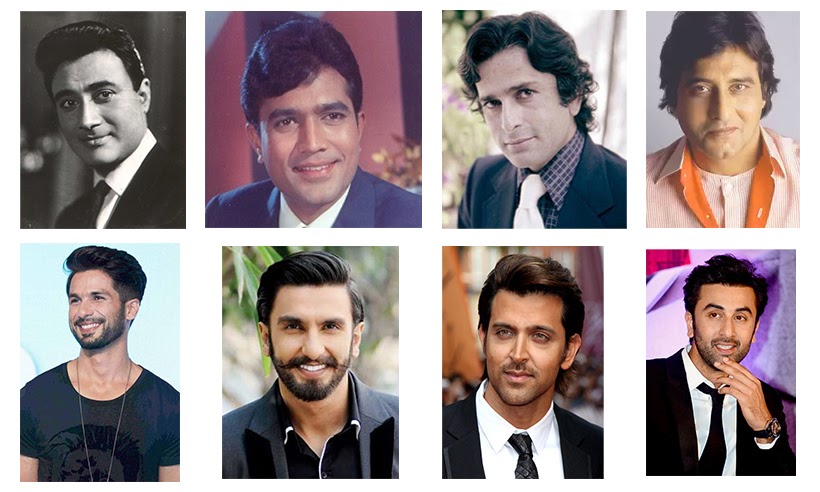 Acting has been a popular skill art and profession in the Indian film industry. There have been many handsome actors who came and passed away leaving an everlasting mark in the memory of their fans. Some of the perfect examples to mention are Devanand, Rajesh Khanna, Vinod Khanna, Shashi Kapoor, and others.

They had a long list of female fans following, who used to keep their pictures below their pillow, married their photographs, and other crazy stuff. The first superstar of Indian cinema Rajesh Khanna is the perfect example for it.

Where most actors struggled in their life and had no luxurious facilities, he was just the opposite. Girls used to plant kisses on his car and whistled at his appearance to express their love for him.

Who can forget his killer act of blinking eyes? He was the first romantic hero known for hit movies like Aradhana and Kati Patang. Even though he is not alive today, still his dialogue from Pushpa! I hate tears from the movie Amar Prem is still popular.

Another big example is Devanand. He too had been one of the handsome actors of golden cinema and had been known for making women mad over his debonair personality. He was even banned for wearing black clothes, as it made women go crazy for him, as he was too good looking.

When it comes to good looking actors, then Shashi Kapoor and Vinod Khanna also join the brigade. No doubt, they were a powerhouse of talent who gripped the attention of viewers with their dialogues. Where Shashi is still remembered for his dialogue ‘Mere Paas Maa Hai’ from the movie Deewar, Vinod Khanna is also ‘Izzat woh daulat hai jo ek baar chali gayi toh phir kabhi haasil nahi ki jaa sakti’ from the movie Muqaddar Ka Sikandar.

See also  How Much is Madhuri Dixit Net Worth

But with time everything changes and so the choice of people. I won’t say that actors like Devanand, Rajesh Khanna, Shashi Kapoor, and Vinod Khanna will be forgotten with time or lose their importance in the current context. Of course, it won’t. However, now there are new props of actors who are not popular because of their immense good looks but also for their tremendous acting skills. Let’s have a look:

He is the first-ever Bollywood actor who became a millennium star with his first blockbuster movie, Kaho Naa Pyaar Hai. Owing to his great personality including his green eyes, he is called the greek god of B-town. Even though he is now a decades-old actor, still, his female fan following has not yet waned at all.  He is known for his tremendous performances in movies like Jodha Akbar, Dhoom 2, Mission Kashmir, Agneepath, War, Super 30, etc.

The son of famous yesteryear actors Neetu Singh and late Rishi Kapoor, Ranbir Kapoor is indeed among the top list of good looking actors of Bollywood cinema. He began his acting career with the movie Sanwariya in 2007 followed by Rockstar, Ae Dil Hai Mushkil, Raajneeti, Yeh Jawani Hai Deewani, Roy, Sanju, and much more. He had a good pairing with Deepika Padukone on screen and had an affair with her. But now he is in a relationship with Alia Bhatt.

Another top name among the most handsome actors of Bollywood is Ranveer Singh. He began his career in the movie Band Baaja Baaraat with Anushka Sharma. He did not remain confined with a romantic image but experimented with other challenging roles in movies like Gully Boy, Gunday, Lootera, and periodic films like Bajirao Mastani and Padmavat.

In both the movies, he starred with Deepika Padukone who is now his wife. The actor will soon step into the role of iconic Indian cricketer Kapil Dev in the upcoming movie 83. Again he will be sharing screen space with his actress wife Deepika Padukone.

Joining the new brigade of handsome actors is none other than Shahid Kapoor. He appeared in an old Complan Ad, with a famous one-liner ‘I am a Complan Boy’. Well, at that you might have not imagined that the same child would soon make every girl swooning over him as an actor. Today, Shahid has gained the reputation of a versatile actor for his all different roles in movies like Haider, Fida, Kaminey, Jab We Met, Padmavat, and Kabir Singh.

However, let me remind you that before he made his debut with a romantic movie Ishq Vishq, he appeared in a 90s album in the song Ankhon mein tera hi chehra, dhadkan mein teri hi yaadein.

So these are some of the most handsome actors of new Bollywood cinema. I began with seniority beginning with the yesteryear and late actors like Devanand, Rajesh Khanna, Shashi Kapoor, and Vinod Khanna. They created a special mark in the Indian cinema through their remarkable acting talent and of course charmed their female fans with their debonair personality.

And now the new props of actors like Hrithik, Ranbir, Ranveer, and Shahid seem to have become the new sensation in stealing the hearts of million girls with their charming personality and of course their acting prowess. For most girls, these guys seem too hot and sexy.

Why Warmup Exercises Are Important Before Running

Sat Feb 13 , 2021
Once you are all set to run, you feel the temptation to jump out of your front door and start running at the fastest speed you can attain, and completely ignore the warmup exercises in order to save your time. Beginners commit these mistakes of avoiding stretching before running and […] 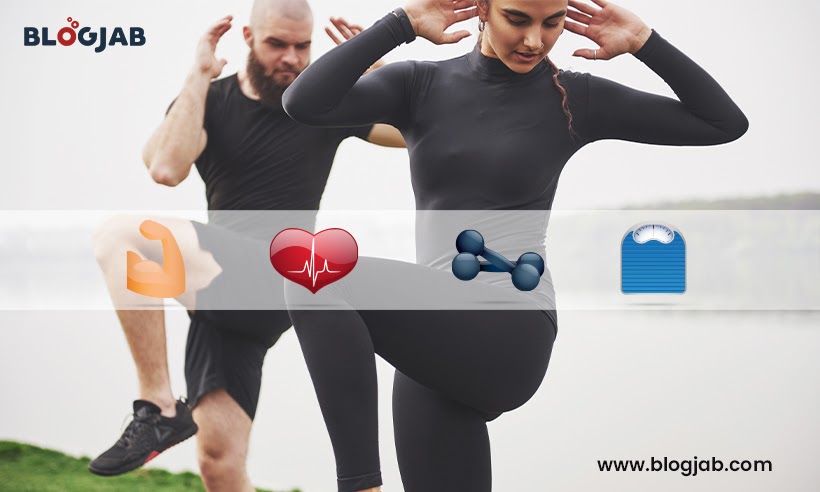