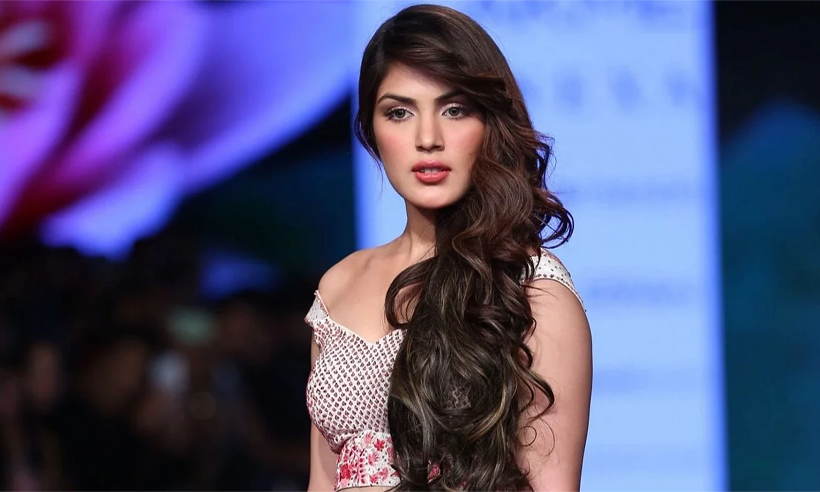 After the death of actor Sushant Singh Rajput, one celebrity that was all over the news and sadly for all the wrong reasons was Rhea Chakraborty. Rhea was Sushant’s girlfriend and the two were in a live-in relationship. There were accusations that Rhea was involved in drug peddling and was the person who forced Rajput into drugs.

Apart from the controversy, Rhea has been known for her movies like Sonali Cable, Mere Dad ki Maruti, and Jalebi. She has also been a part of television shows such as “Love Shots”. Before her Bollywood debut, Rhea worked as a Vj for channels like MTV.

Rhea’s name has also been associated with filmmaker Mahesh Bhatt, during 2020. A picture of them posing together became viral across the internet, in which they seemed to be exceptionally close to each other. The two denied any rumors of their linkup buy sources from media maintained a skeptical opinion about their equation.

Rhea Chakraborty was born on 1 July 1992, to Indrajit Chakraborty and Sandhya Chakraborty. Her father Indrajit is an Indian Army officer by profession, while her mother Sandhya is a housewife. She was brought up in Bangalore, Karnataka, along with her brother Showik Chakraborty.

Otherwise leading a happy private life with her family, Sandhya Chakraborty was pulled into the news in Sushant Singh Rajput’s death mystery. In one of her press interactions, Sandhya Chakraborty even shared about how she was having constant suicidal thoughts during the entire rough patch of life and how she struggled to keep the thoughts away and supported her family.

Rhea Chakraborty completed her schooling at Ambala. She attended the Army Public School Ambala Cantt in Ambala. She was an average student at academics but was excellent at performing arts. Chakraborty started her job as a Vj at a young age and also took up modeling ventures for several popular designers. 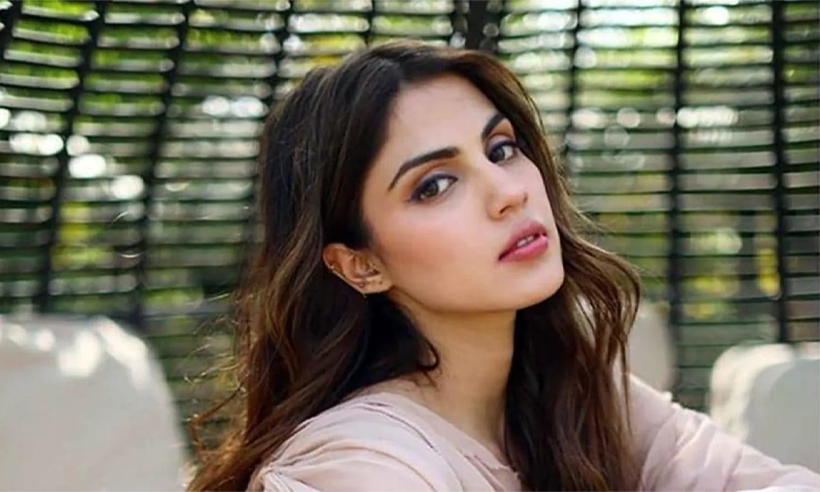 Rhea Chakraborty worked as Vj for MTV and so did Ayushman Khurana. Both the actors share a good friendship. She also shared a close friendship with actresses Sara Ali Khan and Rakul Preet. The three have been seen hanging out on several occasions.

Rhea’s closeness with Mahesh Bhatt created a lot of news in the previous year. There were rumors that the two are involved in a romantic relationship. However, Chakraborty tried to deny the rumors from scratch. Screenshots from their WhatsApp chat were released in the media and the texts were interpreted in a manner that suggested that they were exceptionally close and it wasn’t just a professional relationship between an actor and a filmmaker.

Rhea’s name was quite often linked to her co-stars but the rumors never really caught on. Sushant and Rhea were seen together several times at various events and were speculated to be in a relationship. However, the relationship came out in the open before the world, only after Sushant Singh Rajput’s death.

Rhea has been really close to her family and lived with her brother Showik Chakraborty until she moved in with Sushant Singh Rajput. There has been speculation about the actress being involved in marijuana and its consumption.

Rhea Chakraborty started working as a video jockey for MTV and hosted several shows for them. She hosted shows including  Pepsi MTV Wassup, TicTac College Beat and MTV Gone in 60 Seconds, etc. In 2009, she won the contest  “MTV India’s TVS Scooty Teen Diva”.

She debuted in the Telugu film industry with the movie Tuneega Tuneega and played the character of Nidhi. Just a year later, she debuted in Bollywood, with the movie “Mere Dad ki Maruti”, opposite Saqib Saleem, and portrayed the role of ‘Jasleen’. The movie was a hit and was followed by Sonali Cable that featured Rhea opposite Ali Fazal. She was later featured in several other movies like Bankchor, Jalebi, Half girlfriend, Dobara, etc.

Rhea Chakraborty was ranked first in the list of the most desirable women by The Times of India in 2020.

Actor Sushant Singh Rajput was found dead in his flat in Mumbai, on 14 June 2020. His body was found hanging from a ceiling fan and it was assumed that the actor had committed suicide. A few days later, members of his family and friends made skeptical opinions on his death expressed their disbelief that Sushant could ever end his own life.

Sushant’s family members had lodged an  FIR against Rhea Chakraborty and said that she had pushed him into the wrong company and drugs and for responsible for his death. The Mumbai police were originally investigating the case but at Sushant’s father’s request, Patna Police was allotted the case. Upon a deep investigation, an entire drug racket was busted by the police and members of the CBI.

Actors Rhea Chakraborty, Rakul Preet, Sara Ali Khan, and several others were accused of consuming marijuana and some other illegal drugs that were banned in the country. Rhea went through several trials and there hasn’t been a final verdict on the case yet.

Rhea Chakraborty is 1.70 meters tall and weighs 50 kgs. She has a fair complexion and black eyes. Her hair color is black too.

Rhea’s Bollywood career was not as much of a success. But she did feature in some video albums like Ayushman Khurana’s “O Heeriye”. She also owned an artificial intelligence company. The company was named Vividrage Rhealityx and was owned by Rhea Chakraborty, Showik Chakraborty, and Late Sushant Singh Rajput. With all her ventures, Rhea Chakraborty’s net worth is $1.5 Million.

Rhea Chakraborty was born on 1 July 1992 in Bangalore, Karnataka. Her father Indrajit Chakraborty is an army officer and her mother is a housewife. The actress also has a brother named Showik Chakraborty. She debuted in Bollywood with Mere Dad ki Maruti and her recent release was Jalebi. Rhea Chakraborty’s net worth is $1.5 Million.

Sat Jul 24 , 2021
Like other sports, WWE is very popular among young viewers. Earlier, it used to be called WWF, but due to confusion with World Wide Fund, it was renamed World Wrestling Entertainment. This wrestling sport has been popular since the 1980s and at present. Youngsters had the best pastime playing with […] 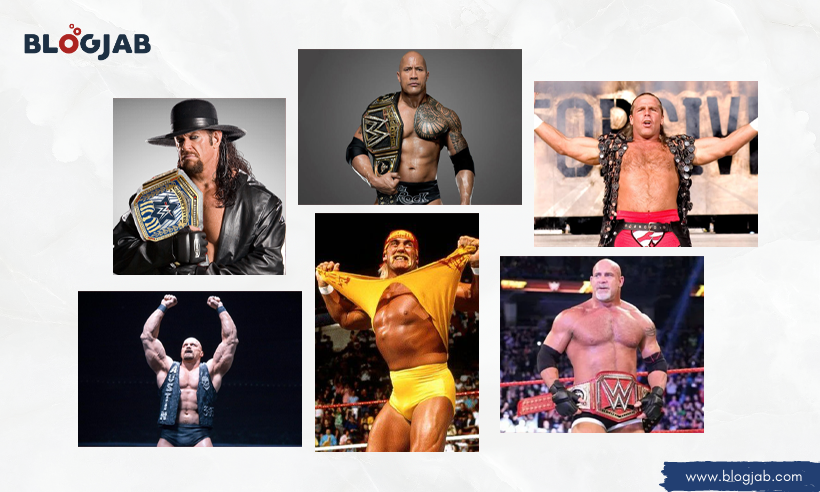