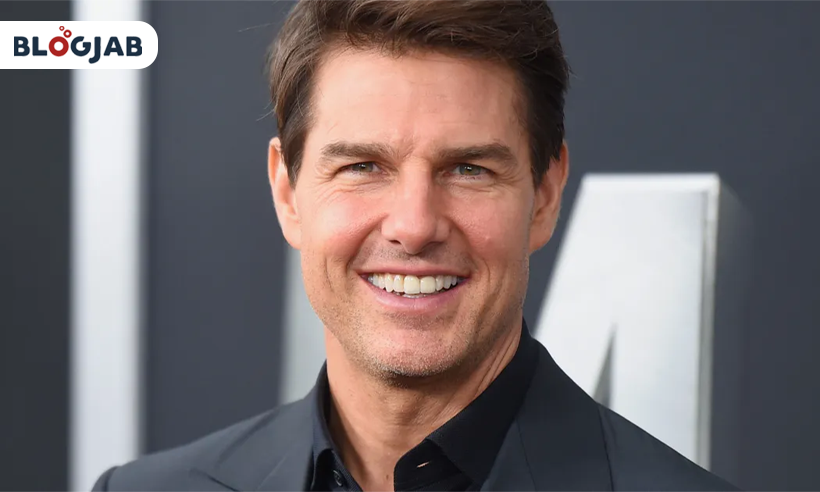 It is not necessary that if you are born in India, then you will only be admiring the Indian cine stars. There are many robust talents in Hollywood. To name one is Tom Cruise. He is one of the most handsome and talented actors who has grabbed an immense fan following in not only America but also in India. His charming personality is enough to make any woman fall for him.

Bestowed with good looks, he did not remain confined to romantic films, but also in action. The award-winning actor has starred in several movies including Mission Impossible which is considered one of the great movies of his acting career. There is one exciting fact about Tom Cruise which is he does real stunts without the support of body doubles.

The birth date of Hollywood action star Tom Cruise is 3rd July 1962. He is the only brother among the four siblings. Tom’s upbringing was done in California. He did his schooling at a reputed high school in America. After that, he went to college. Let me tell you Tom never had an affluent background during his childhood days. His father was a very strict person who used to thrash his children when they made any mistake.

Tom married 3 women Mimi Rogers, Nicole Kidman, and Katie Holmes during his rising career. His relationship with these women did not last long and ended in separation following divorce. However, Tom is the father of three kids, two daughters, and one son. The Top Gun actor loves his children a lot and spends quality time with them.

Tom began his career in acting at a very tender age. He was just nineteen when he appeared in the movie Endless Love. And with his sheer hard work and dedication, he followed with more blockbuster films like Top Gun, Jerry Maguire, A Few Good Men, The Last Samurai, Jack Reacher, Risky Business, Knight and Day, Mission Impossible series, and many more.

The song Take My Breath Away from his movie Top Gun has been one of the hit songs of the 1980s. When it comes to signing film offers, he never got choosy with any particular genre. Tom proved his mettle in all types of roles offered to him, be it action, comedy, romantic, thriller, and even horror. So he fits the example of jack of all trades or in one word ‘All Rounder’.

Tom Cruise stands at an average height of 5’6 inches, weighing 68 kg. According to his date of birth, he is 59 years old. Even at this age he still maintains a debonair personality. You can visit Madame Tussauds in Connaught Place and get yourself photographed with his wax statue in action pose.

$650 million is supposed to be the estimated net worth of Hollywood action star Tom Cruise. He earned his fortune with his stupendous acting prowess in giving blockbuster films. His other source of income comes from various brand endorsements. He is the ruling star of Hollywood for two decades.

One thought on “Tom Cruise: A Real Action Star Of Hollywood”

Sat Jul 3 , 2021
They say acting is tougher than it seems but what a boon would it be if you get to play yourself. Not many actors are fortunate enough to play characters that they can identify with. Andy Samberg is one of the few Lucky chaps in the television and film industry […] 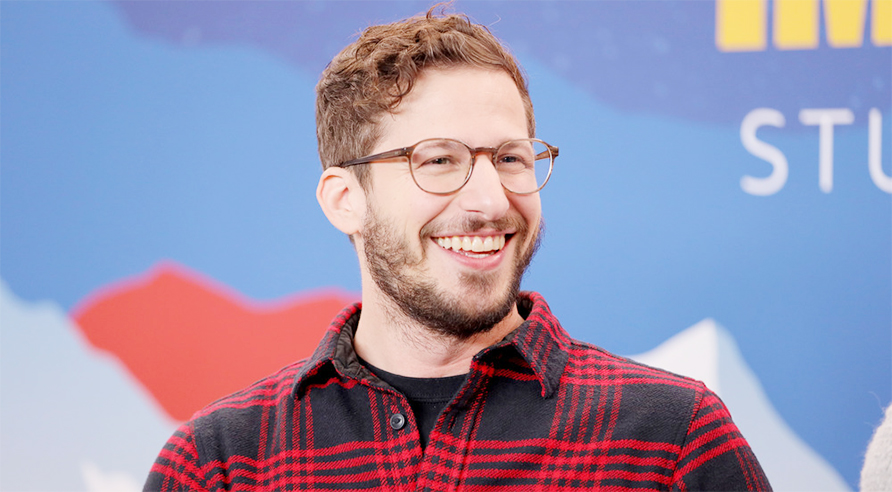