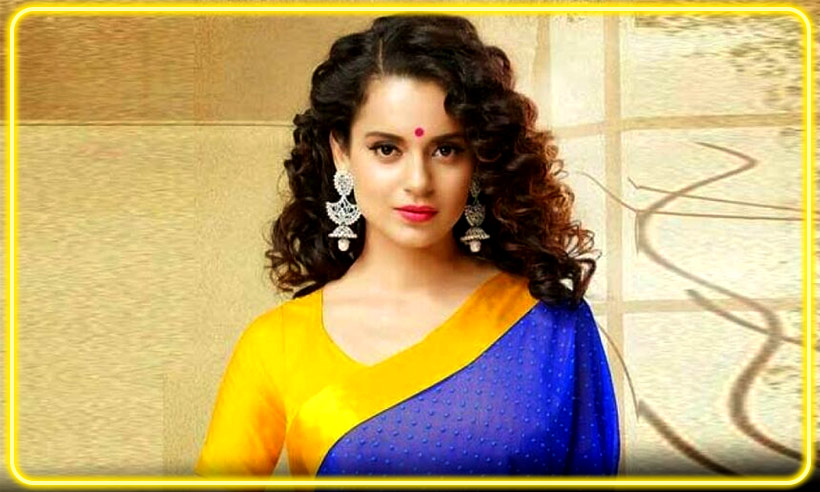 But one thing that we all cinema watchers must have noticed is that most of the films were usually hero-centric. Heroines were confined to playing the love interest of a hero in any film. And it continued in the decade of 90s also. Actresses in this decade did become popular with their dance and acting skills, but still, remain confined to playing the love of the actor in the film.

However, starting from the millennium decade, the trend started changing, wherein the films did not follow the same parameter. Now the films made did not remain hero-centric. The actresses now started taking up leading roles. One of the actresses that changed this trend is none other than the beautiful, gorgeous, and powerhouse of talent Kangana Ranaut.

She is the one such actress that made her mark in the films with her hard work and struggle. With films like Fashion and Queen, she has shown her mettle to the cinema that a film can also become a hit with actresses, not just hero alone. Kangana has won many awards including Filmfare Awards (4 times), National Film Awards (3 times). Her name has also been enlisted in the Forbes India’s Celebrity 100 list 6 times.

You might be knowing Kangana Ranaut as an entertainer in Indian cinema, but how much are you familiar with her early life, career, earnings, net worth, and other things? If not, then today, I have her covered for you. So read the article till the end.

Kangana Ranaut was born Kangana Amardeep Ranaut on March 23 in 1987. She belongs to a Rajput family from Bhambla, Himachal Pradesh. Her father is in the corporate world, and her mother is a teacher in school. Kangana has two siblings, one brother Akshat and one sister named Rangoli. The bringing up of Kangana Ranaut was done in a joint family at their big house in Bhambla. She had a very simple and happier childhood. Kangana did her schooling at DAV School in Chandigarh.

She had always been rebellious from her childhood. And the one evidence to prove it is whenever her father got a plastic gun toy for her brother Akshat and a doll for her, she would simply refuse to accept it. Kangana did not have tolerance for discrimination of any kind.

Besides this, the actress has always been a fashionista. Had Kangana not chosen acting as her profession, she would have been a doctor according to her parents’ will. But her destiny drifted her path to modeling and later cinema.

Kangana appears beautiful with her brown eyes, glowing fair skin. She is 34 years old standing at the height of 5’8 inches, weighing 55 kg.

Kangana Ranaut had been through turbulent relationships. First, it was actor Aditya Pancholi, whom she alleged that has exploited her physically when she was new to the film industry. After breaking up with him, she got into a relationship with the son of actor-comedian and host Shekhar Suman’s son Adhayan Suman. She even starred opposite him in the film Raaz – The Mystery Continues.

But she broke off with him also. And then she came close with an English doctor named Nicholas Lafferty. But Kangana was not serious to get married and did not continue with her relationship with him also. Hence, she is single and is putting focus mainly on her career. Let us see whether she gets married someday to a person from Bollywood or someone from outside.

Other than Aditya Pancholi and Adhyan Suman, Kangana had an ugly spat with the green-eyed handsome actor of Bollywood Hrithik Roshan. It all happened in the year 2016 when Hrithik’s email was misused and someone send the bogus email to Kangana.

When came into notice, it created a legal tussle between the two actors. The actress faced accusations from the actor of sending him numerous emails. But Kangana denied all these. Kangana had worked with Hrithik in two films – Kites and Krrish 3.

The case was levied against the unknown person at the Cyber Police Station with section 419 for cheating by personation, 66C for identity theft, and 66D for misuse of someone’s resources from the computer without the person’s knowledge. According to some pics, it was rumored that Hrithik had an affair with Kangana Ranaut. Their relationship ended on a very bitter note.

Kangana Ranaut garnered eyeballs when she appeared in a Swach Bharat ad campaign. The advertisement was an initiative to empower people about cleanliness. In this ad, Kangana Ranaut was seen as Hindu goddess Lakshmi who disappears wherever she sees garbage in the house. Amitabh Bacchan was the voice behind the ad remark that says ‘ Goddess of Wealth ‘Lakshmi’ stays in cleanliness…..Think before throwing garbage, Lakshmi may abandon you’. She also appeared with Amitabh Bacchan on the Boroplus cream ad.

Kangana Ranaut made her presence noticed with her 2006 debut film Gangster starring opposite Shiney Ahuja and Emraan Hashmi. It is said the film was based on the love story of the underworld don Abu Salem and Monica Bedi. Kangana starred again in the film Woh Lamhe with Shiney Ahuja.

It is also known to be inspired by the turbulent love story between the director Mahesh Bhatt and yesteryear’s late actress Parveen Babi. Where in Gangster, she played a drunkard woman, in Woh Lamhe, she played a psychologically disturbed woman madly in love with her lover. Both of her films came in 2006.

After Gangster and Woh Lamhe, Kangana once again proved her mettle with another superb role in the multi-cast film Life in a Metro in 2007. In this film, she played the colleague and love interest of Sharman Joshi and the one who rose to a higher rank due to her illegitimate relationship with her boss played by actor Kay Kay Menon. Kangana even won the Stardust award for Breakthrough Performance for it.

Among these Queen became one of the best and breakthrough films that won her Best Actress Award in Filmfare and National Film Award. The song London Thumakda became very famous and is sung a lot at dance parties and even at wedding DJs. Dhaakad, Tiku Weds Sheru, Sita, Tejas, and Lock Upp are some of the upcoming film projects of Kangana Ranaut in 2022.

The net worth of Kangana Ranaut

In 2022, $20 million is supposed to be the estimated net worth of Queen actress Kangana Ranaut. She has earned her fortune as an actress in several film projects. The number will continue further and we would see more of Kangana in the upcoming films with a variety of roles.

Kangana Ranaut did not have any godfather from the film industry, neither she is a star kid of any established actor or actress. She earned her fame with her determination and hard work towards her acting craft that together garnered her immense popularity among her fans. She brings down the old notion of hero-centric films, with her stellar performances in Fashion, Queen, and Thalaivi. Her role in the latter is based on the late actress-turned politician Jayalalitha.

She is known to be very straightforward when it comes to expressing her opinion on any topic. Despite facing turbulence in her relationships, with actors Aditya Pancholi, Adhyan Suman, and Hrithik Roshan, she did not let her career be affected by it.

Wed Feb 23 , 2022
Due to fitness needs, you need to join the fitness center. Because gym in Greenwich London best fulfills your all kind of fitness needs. You can mentally and physically maintain yourself with the help of various kinds of fitness sessions. In fact, you can face a lot of such things […] 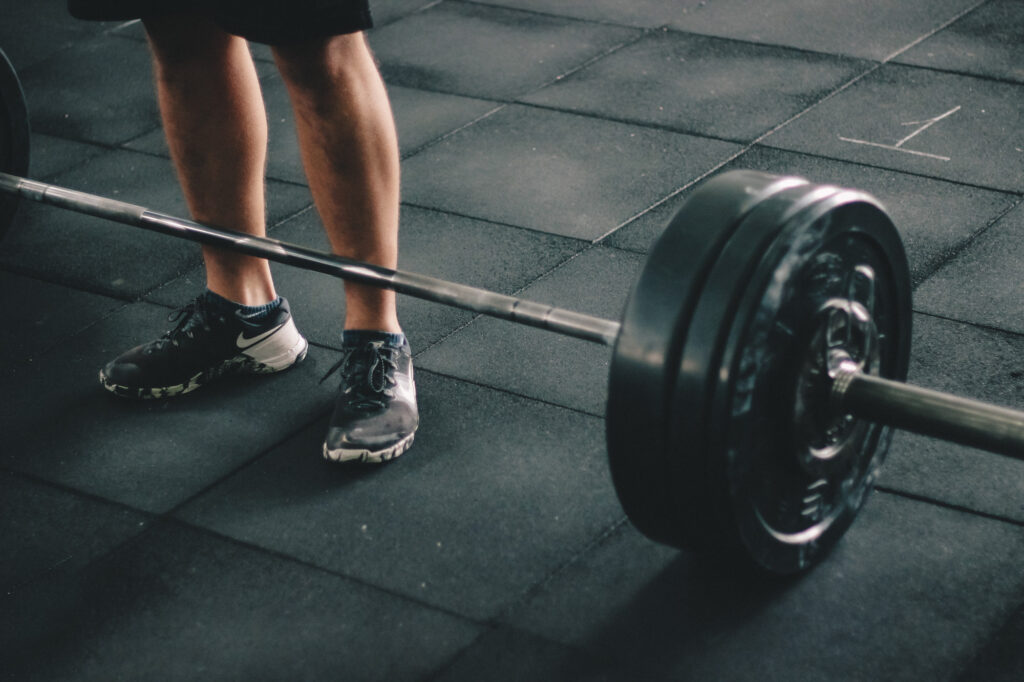