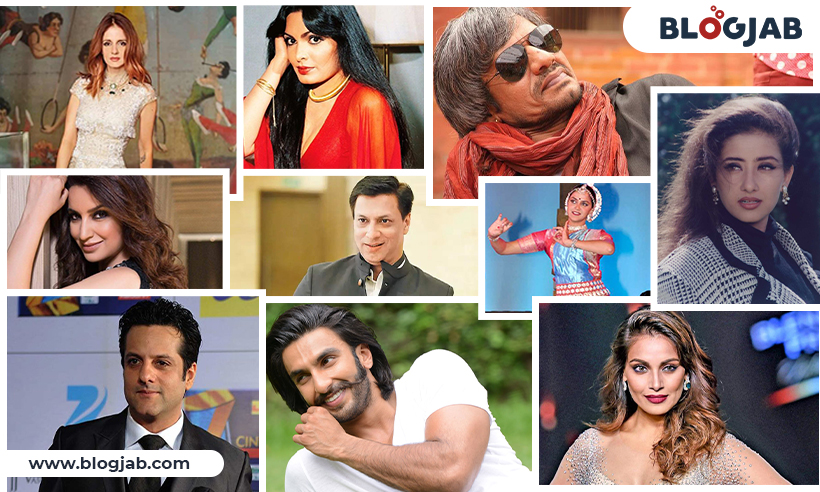 Bollywood, as much as it seems to be a fairyland, it honestly isn’t. And if those who’ve been into it, were to be believed, it is darker than you could ever imagine. Bollywood has long been accused of casting couch, drug addictions and a lot of wrong stuff. Some people have always come forward to deny such news and whitewash the industry, while some have accepted that like any other industry, Bollywood too has a dark side to it.

There have been some brave hearts who have had the courage to speak up and bring the real face of Bollywood before those who are being fooled.

In this article, we shall be bringing forth and discussing some of the most bizarre incidents or stories in Bollywood that showed us the other side of it, which is darker than your nightmares.

He is a renowned filmmaker and more than that the fact that he has made some amazing movies that were female centric and tried explaining to the world the struggles of a woman and the concept of feminism. Well, if you look at his real life, it’s been quite opposite of what he preaches.  In the year 2012, he was accused of raping a model named Preeti Jain. It was said that he raped her 16 times and then in return of all the torture, he offered her a role in one of his films. The matter went for long in the court and finally Madhur was released by the court denying all the accusations.

An actor, a performer, who is known for his amazing grip on his characters and the connection that he builds with his audience, Vijay Raaz came as a complete shock in 2005, with his drug addiction. Known for his amazing dialogue delivery, Vijay Raaz was arrested at the Dubai airport for possessing drugs. It was also revealed that the actor was completely dependent on drugs and couldn’t even move a leg without consuming a dose.

Who wasn’t in love with this beautiful lady with innocence dripping off her face. Manisha Koirala, an actress who with her baby face, reigned people’s hearts for a long time, was associated with the very famous filmmaker Subhash Ghai. The two had worked together in several movies. After a few years of their association, Manisha’s mother filed an accusation against Ghai that he had been trying to make sexual contacts with her daughter. The case did not attract much attention since Manisha never really spoke about it in any of her interviews.

The bombshell of Bollywood, Bipasha Basu was caught in a controversy when a call recording of hers with politician Amit Shah was leaked. The two were into a very intimate and bold conversation over a phone call, when it was recorded and made viral all across the internet. The telephonic conversation caught a lot of controversies and clearing the air, Bipasha said it was a fake call and it wasn’t her.

Ranveer belongs to a well off family and is one of the biggest stars we have in Bollywood, but if his Interviews are to be believed, success did not come that easy to him. He knocked on several doors, auditioned as much as he could and bagged the success he deserved. However, he did face a lot of misadventures during his struggle. He shared how once during an audition, he found himself caught in a casting couch. This came as a big shock to everyone, because till then we had just believed that the casting couch usually targeted women and not men.

This gorgeous actress who’s been a part of Taare Zameen par and Dil Toh Baccha Hai ji, once went on the records to share her experience of casting couch. She explained how she was harassed in the name of an audition and the casting director tried to make sexual advancements at her. The incident happened to scar her memory of the audition for life and it took her a long time to get over it.

Daughter of Dharmendra and Hema Malini, Ahana Deol isn’t a very famous name. She is rarely seen at bollywood parties, however quite a few times at some fashion events. Well, the lady has been in a relationship with Aditya Roy Kapoor for a long time of 4 years. She even dated Ranveer Singh for a while. However, none of them ever really spoke about each other.

Apart from being the ex wife of Hritik Roshan, Sussanne is a woman with a career. She is an interior designer by profession and is a big name in the industry. When the couple was going through a rough period in their marriage, it was said that their marriage was failing because of Hrithik’s affair with Kangana. Some also believed that Sussanne’s growing closeness with Arjun Rampal caused their marriage to end. However, the friends of the family informed that Sussanne was suffering from substance abuse which had a terrible effect on their relationship.

She is remembered amongst the most gorgeous women that Bollywood has ever seen. The actress’s story is a tragedy, despite the immense success she saw in her short-lived career. She dated Amitabh Bachchan for a while, after which she was into an intimate relationship with Mahesh Bhatt. The actress suffered from a mental disorder, which led to ruining her relationship with Mahesh Bhatt. She lived a terrible life after Mahesh Bhatt left her and died of a long term illness.

READ  A noble initiative by the Dera Sacha Sauda

Famous for his roles in movies like No entry, Dulha Mil gaya, Heyy Babyy and Fida, the actor couldn’t bagg much fame and success in his acting career. Well, in 2001, he became a major news headline, when police arrested him for possessing drugs.  The actor was arrested in Juhu and had possessed Cocaine illegally. It was also informed that he was a prominent drug addict after his career as an actor crashed.

The Best Business Strategy to Get Maximum Profits

Tue Mar 9 , 2021
A business strategy, especially if you are a new player in the field of commerce, is an important part of business growth. What a market plan entails, in general, is a set of ways and attempts taken to introduce goods to individuals that are considered future customers. The aim, of […] 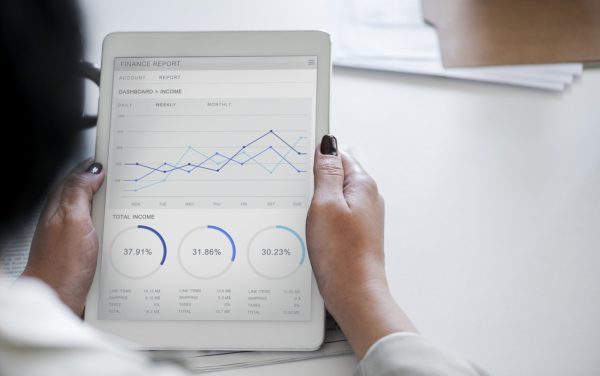 The 10 Most Weird Museums in the World

Holi Special: What Do Colors Represent?

Which Of The Bigger Cats Pack A Stronger Punch & Bite?