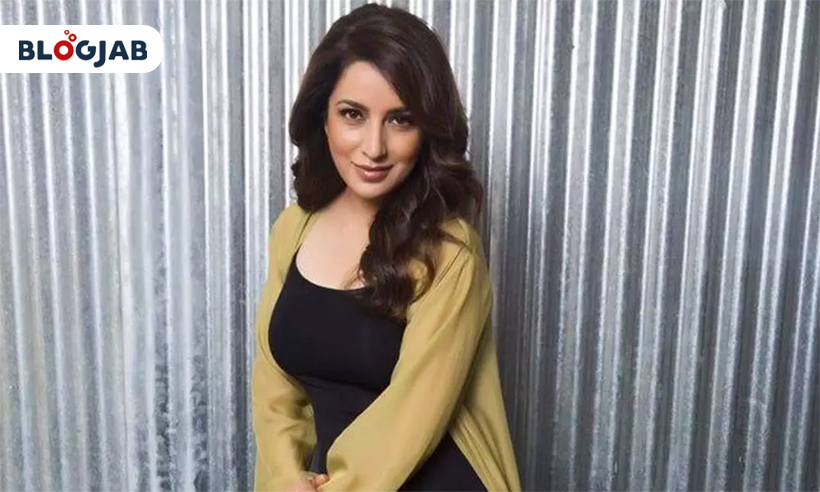 Tisca Chopra is one of the talented actresses in Bollywood. She has made many appearances on television as well as on the big screen. Other than acting, Tisca is also into writing and producing films. She has never limited herself to only Hindi films but has done other regional films in different languages. This shows her multi-skilled talent.

Among many of the films she acted in is Taare Zameen Par. It was a film that touched the core of the hearts of many people who cannot control the tears after the portrayal of emotional scenes between a mother played by Tisca Chopra and son Darsheel Safari. Taare Zameen Par is known to be one of the best feature films that made an entry into the Academy Awards.

The film also became a winner of Filmfare awards and got into the nomination list. Tisca’s other best feature film is Qissa. The premiere of this film was done at the Toronto Film Festival that was organized around eight years ago. It was chosen as the Best Asian Film with the NETPAC Award. Her film Qissa won much appreciation from audiences, and mainly the film critics.

Tisca Chopra is known to have worked on the National Knowledge Commission with Indian telecommunication engineer, inventor, and entrepreneur, Sam Pitroda. The main objective was to bring changes in the system of education. Tisca’s beautiful personality is also reflected in her attire that indeed grabs the attention of advertisers.

Because of this, she has appeared in ads including Marks & Spencer, Kelloggs, Horlicks, Tanishq, Titan eyewear, Bajaj Motors, and Godrej. So now you can very well analyze how strong is the career graph of actress Tisca Chopra. Now, this brings more curiosity in knowing more about her early life, career, earnings, etc in this blog.

Tisca Chopra was born in India. She hails from hill town Kasauli in Himachal Pradesh. Tisca comes from an educated family background. She graduated from Apeejay School from Noida, where her father had been the principal. After completing school, Tisca headed towards one of the reputed colleges of Delhi University, Hindu College. There she took the subject of English literature. During her college days, Tisca actively participated in theatre.

She also became a writer for multiple publications and took part in acting for theatre groups and college events. On her completion of higher studies, Tisca moved to Mumbai and took training in acting with senior theatre artists like Naseeruddin Shah and Feroz Abbas Khan. And many of you might not be knowing that Tisca Chopra is in relation with popular (Late) Indian writer Khushwant Singh. She is his grand-niece.

Tisca Chopra is a beautiful actress from India. She stands at 5’4 inches in height and weighs around 57 kg. According to her date of birth, Tisca is 47 years old.

Tisca Chopra is married to an Air India pilot, Capt. Sanjay Chopra. Both are parents to their only daughter Tara. She is associated with many NGOs and shows her concern for women’s rights and education. There is no information about her previous affairs. So let us move further to her career achievements.

Tisca had taken part in many plays in Mumbai. Soon her hard work and talent caught the attention of senior theatre artists Feroz Abbas Khan who chose her for his play Mahatma vs Gandhi and Satyadev Dubey’s Inshah Allah. Tisca also proved her mettle with the Pulitzer award-winning play Dinner With Friends. Based on modern marriage, the play got much positive response from the audiences and critics.

After the theatre, Tisca showed her prowess on the small screen with short-length format Star Bestsellers. She also appeared in Ek Shaam Mulaqat and another major film Hum Saath Saath Hain Kya? And so followed more TV serials like Kahaani Ghar Ghar Ki on Star Plus, Sarkar: Rishton Ki Ankahi Kahani and Astitva…Ek Prem Kahani both on ZeeTV. Tisca also starred in Mariyam Khan – Reporting Live on Star Plus.

Other than proving her mettle as an actress, Tisca also became a host on Sony channel program Prayschit – Gunahon Ke Zakhm. She got the opportunity to show the life transformation of criminals during their prison and after it. She was also part of Anil Kapoor’s starrer 24 on Colors. It was a remake of an American version.

Tisca has appeared in many Bollywood films including the Filmfare award winner Taare Zameen Par with Darsheel Safari and Aamir Khan, Love, Breakups, Zindagi with Zayed Khan and Dia Mirza, Rahasya, where she won the People’s Choice Awards for Best Actress at an award event. Tisca also starred with Ajay Devgun in Rahasya and with Emraan Hashmi in Dil Toh Baccha Hai Ji. She also starred in Marathi films like Highway and Kaksparsh.

Apart from the big screen, Tisca Chopra also did short films like Chutney where she won the award for the best actress. The film also got the award for Best Short Film. Tisca’s name also came in the nomination for her role in 10 ml Love which was based on the play of William Shakespeare at an annual Indian Film Festival award function that was held in New York.

Besides being one of the noted actresses in the Indian film industry, Tisca Chopra is also a writer. She has authored a best-selling book named ‘Acting Smart’. Her other authored book is ‘What’s Up With Me. In this book, Tisca has shown clarity upon the puberty and menstruation aspects of girls at a young age. 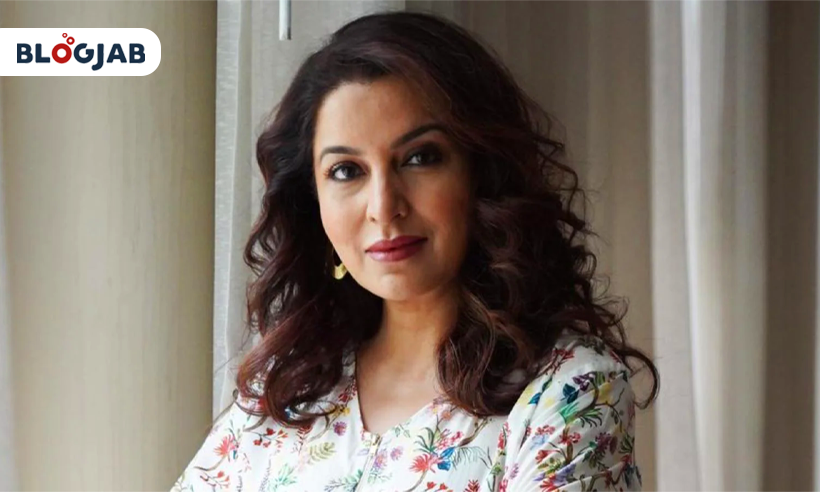 Net Worth of Tisca Chopra

As of August 2021, $1 million is supposed to be the estimated net worth of Indian actress, producer, and author Tisca Chopra. She has earned her fortune through her successful career in television as well as films. Her earnings may increase more with upcoming projects that would come in her way.