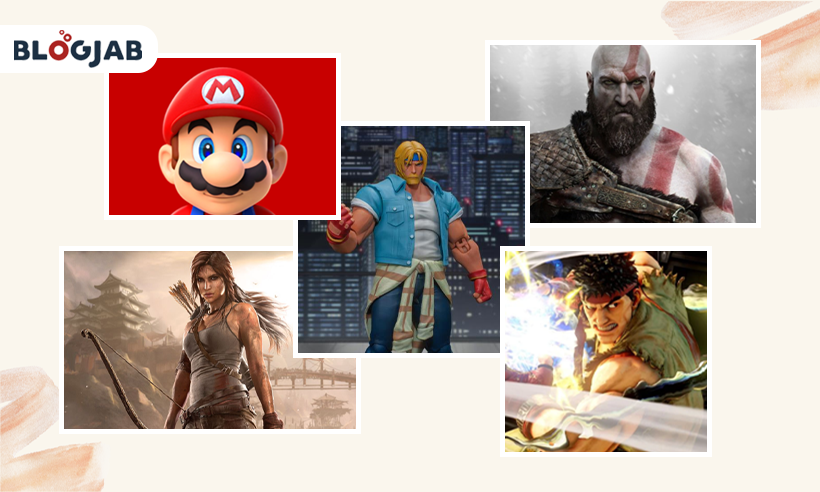 Apart from movies and sports, if there is any other pastime activity then it is playing video games. No matter how addictive they can be, at least they keep you engaged to ward off boredom. There is no such thing that only kids enjoy them, it is also common among adults. Just like there are many characters in comics, be it from Marvel, DC, or Manga, there are video game characters who also became popular. Now when it comes to counting, then there is a huge list. So today, I bring you some of the top 5 evergreen video game characters that hold the choice of many video game lovers even today. Let us begin with:

Whenever it comes to video game characters, the Super Mario game takes the lead in popularity. It is one of the popular video games played by children and adults. This video game was created by a video game company from Japan, Nintendo. It comes with a series and is based on Mario, a cute-looking mustache character wearing red and blue attire, brown shoes, and a red cap marked with the M alphabet. As per the rules of the Mario video game, you must pass every level by defeating your foes, grabbing items, and finding solutions to the puzzles without facing death.

See also  How Much is Bobby Deol's Net Worth

Axel Stone is another top video game character from the Streets of Rage. He is the main protagonist character in this video game series. He is shown as a muscular man wearing a white T-shirt and blue jeans, with white shoes and a ribbon tied on his forehead. Axel made his debut during the 90s in being a cop who is no longer in the police force due to corruption.

He takes the charge of defeating the syndicate leader called Mr. X. Axel is an excellent martial art fighter who brings down his enemies with a mix of boxing and karate tactics. He is also shown flaring to burn his opponents. At the beginning of the SOR series, he is shown as a young lad with a clean-shaven look, and in some games, he is shown with a bearded look.

Kratos comes as another protagonist character from the God of War video game series. He appears to be a bald bearded man with a strong body. His main objective is to avenge the loss of his loved ones from the Greek Gods who are responsible for his suffering. Hence he harbors hatred for them.

Now comes the next strong female character Lara Croft from the Tomb Raider video game series. She is a fictional archaeologist who tours worldwide in finding the artifacts that are lost and entering into vicious tombs and decays. She also has to be careful of traps that are laid ahead. Plus Lara has to combat her foes and solve the puzzles. This video game character has been so famous that it has been adapted into films and comics.

See also  How much is Amber Heard's Net Worth

If you are a fan of fighting games, then the character of Ryu from the Street Fighter series from Japan must be one of your favorite choices. He is the main protagonist from the Street Fighter game. He has a best friend called Ken in this video game series. The main inspiration behind the development of the Ryu character is Mas Oyama who was initially seen in the Karate Master, a Kung Fu series.

Smelling Perfume For Men You Must Have to Got in 2021

Tue Jul 6 , 2021
Perfumes attract almost everyone. In the field of aroma, perfume is like a perfect force. However, there are many fragrances to choose from smelling perfume for men, especially given the thousands of fragrance brands currently available. When it comes to scents, everyone has their own tastes and nothing. However, certain […] 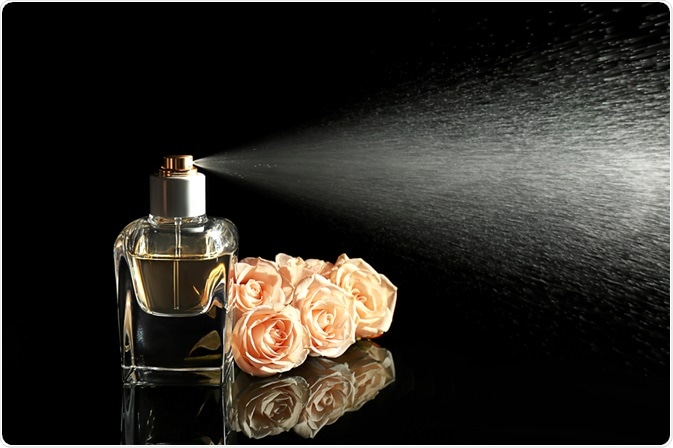