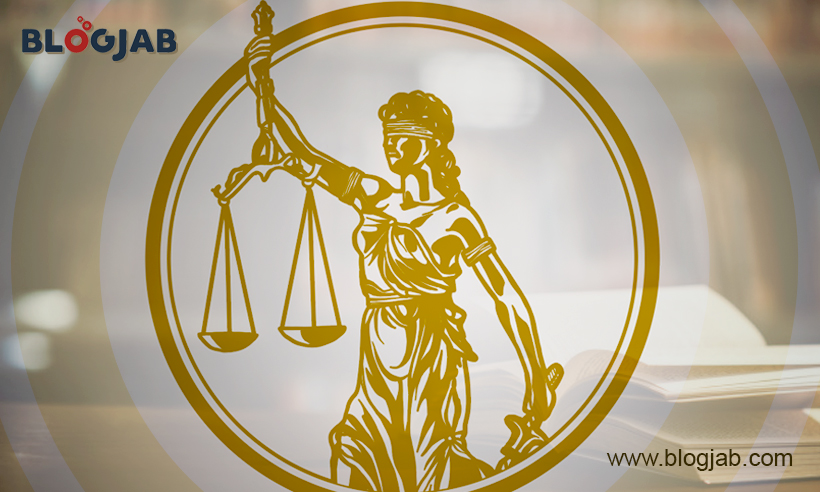 The horror of the brutal Hathras incident involving physical assault and alleged rape case is yet another one of those sights that purely reflects the holes in both sides-  the system and the public. The old statement comes to mind ‘ corruption and severed societal opinions runs deep in this country’. The Hathras case comprises many elements that lack or are at fault in the very system that governs this country as well as the corrupted opinions etched in the core that keeps the justice delayed in the shadows of time.

This is not the first case this country has witnessed and sadly with the current notions and political agendas at play, it won’t be the last. We have long seen the public fighting for nirbhaya, damini and this time ‘a dalit girl, call them whatever you may conclusively they were innocent women, victim of sexual abuse and none of them lived long enough to see their perpetrators brought to justice. It is hard to see the factual lines when they are constantly being blurred by false statements, corrupted authorities and finally the political game that the ruling and opposition party are playing with zero aim and respect for justice.

The case has been spinning into a cobweb from day 1, when the FIR was first reported. The original statement mentioned only one culprit and no signs of sexual allegations, which later to no surprise (sadly), was hidden by the victim’s family to save the honor of the daughter. The problem begins there itself of being afraid of asking for justice for the right crime. The lack of truth and fear from the victim itself gives the power that the culprits need to manipulate the authorities.

Another angle by the media taken into discriminating caste system of a dalit girl being raped by higher caste men, is just a eye catching factor that helps fuel the readership. Despite being facts that should be mentioned in the story, the terms that divide the public into castes, in this case takes the focus off from the men and the woman involved. This clearly represents our ignorant and lackey attitude towards crime unless they are assigned to a community. Getting justice isn’t the right of a hindu, muslim, dalit, upper castes or any other way the society chose to co-exist, it is a basic right of every man and woman regardless of caste, religion, race, sexual preferance etc.

The police authority that is there to protect the public seems to have never left the teaching of ancient India during british governance. Apparently the job description failed to go beyond protecting the government. It’s already a shame that we are afraid of the man lurking in the dark same as we are afraid of a police jeep on duty even if we are following all the rules, but to not being able to count on the system that plays the role of a vehicle of justice is a state of great disdain. The headlines have already made clear the lazy and influenced attitude of the authority along with unclear reason to be in such a hurry to burn the victim’s body.

This part has led to a very confusing question of trust. It’s beyond comprehension why the police needed to burn the body if the medical reports ( even if they were tampered or not ) clearly stated that the signs of sexual abuse were lacking. It fuels the question of who to believe, the medical reports which are supposed to be a factual representation of the case, or the sudden need to burn the only physical evidence that puts the police in the sketchy light.

All these scenarios combined with political parties’ agendas to gain some limelight to further their careers creates a barrier in the actual fight for truth & justice again.

A Tale of Too Close Yet So Far for CSK

Thu Oct 8 , 2020
“There’s many a slip between the cup and the lip”. Probably nothing sums up Chennai Super Kings’ 10-run loss against Kolkata Knight Riders last evening than this old idiom. Seeing Chennai chasing a target of 168 runs, batting at 90 for the loss of a wicket at the end of […] 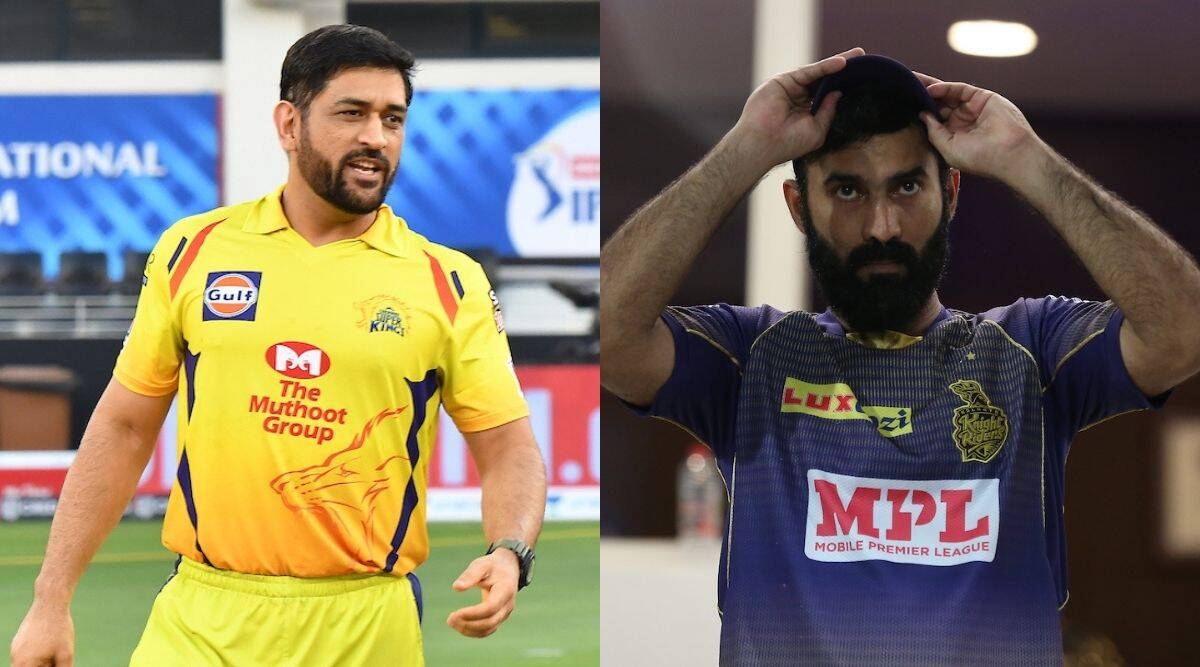