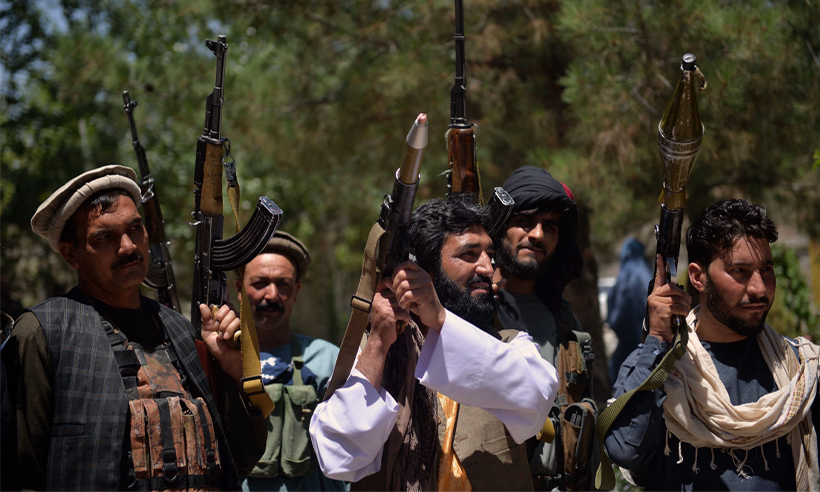 The worst nightmare for the world started on 15th August 2021. It is the day when the Taliban entered Presidential Palace, Kabul.  Embassies of Denmark, Sweden, Norway, Germany, and now the USA have been shut. The list is increasing every day. Kabul is the capital of Afghanistan. The Taliban took different areas of the capital. All of us have seen the chaotic and tragic scenes at Kabul airport when thousands of people escaped the capital city of the nation. In just a week of getting control of Afganistan, the Taliban has gained quite the territory. It took almost 10 days for the armed group to sweep across every province and all the way to the presidential palace. Here is the timeline of how the Taliban took over Afghanistan.

History Of The Taliban

The word Taliban means “students” in the Pashto language, which appeared in 1994 around the southern Afghan city of Kandahar. It is one of the units that tend to create civil war for controlling a nation. The group forced their harsh interpretation of Islam with punishments like beatings, amputations, and mass executions. It was accompanied by the removal of the Soviet Union and following the collapse of the government.

The members of the Taliban have originally been drawn from “mujahideen” fighters. They repelled Soviet forces in the 1980s with the aid of the US.

In 1996, the Taliban had obtained sole authority over a majority of the nation with a twisted interpretation of the Islamic emirate. The rest of the Mujahideen fled to the north of the country.

Then comes the horrific 9/11 attack by Al-Qaeda, which shocked the whole world. In November, US-backed forces in the north of the nation swept into Kabul under the cover of heavy US airstrikes. Afterward, the Taliban vanished into remote areas only to plan what they have done to their country Afganistan.

In the very first statement, after getting control of the capital city of Kabul, the Taliban has promised to rule in a better way. This time it would not be brutal, as mentioned by them. On 16th August, the Taliban sketched out what their control in the nation would look like. “We don’t want Afghanistan to be a battlefield anymore. From today onward, war is over,” said Zabihullah Mujahid. He is the Taliban’s longtime chief spokesman. He mentioned this in a news conference in Kabul, the capital. The Taliban is wishing to get into peaceful relations internationally. Further adding that no group will be allowed to use Afghan territory for attacks against any nation. Taliban announced a cover of pardon, and want no retaliation against former enemies.

Another statement made by the same spokesperson was that the group also has appealed to civil servants (+women) to continue working at their workplaces. Furthermore, women will have access to work and education. Older people tend to remember the harsh rule of the Taliban that confined women to their homes, banned television and music, and held public executions. The group is inflicting fear even after vows of moderation.

A new video went viral in Afghanistan where Mullah Abdul Ghani Baradar, co-founder of the Taliban and its deputy leader, said that it is the time for the people of Afghanistan. Along with the promise of giving them a better life. The statement came the next day after the Taliban obtained Kabul and declared victory.

Afghanistan’s President, Dr. Mohammad Ashraf Ghani, flew to another nation. He is rumored to have fled in a helicopter filled with cash. Baradar said, “We congratulate the great victory to the whole Afghan nation especially to the people of Kabul and to our Mujahideens. The way we have come through was unexpected as we have reached the position which was never expected. But, with the help of Allah, that he has given us, the victory and there is nothing like this in the history of the world, so we should thank Allah. We should have no arrogance.” In this video, he is accompanied by a bunch of other fighters.

How Much Is Sunny Leone’s Net Worth 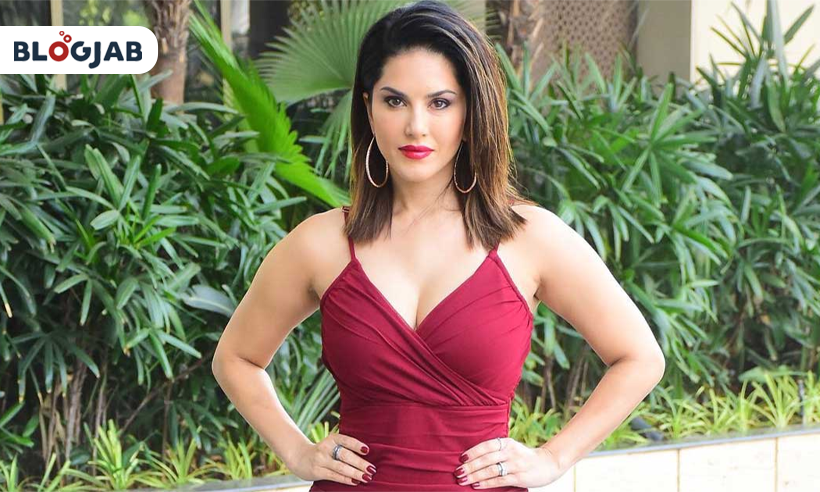