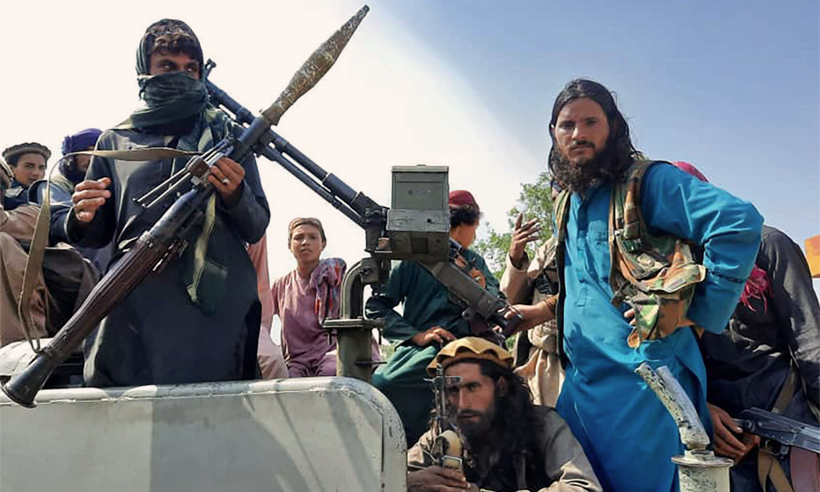 History says that my city, Delhi, was attacked 7 times in the past by external aggressors. From Timur’s marauding forces to Abdali’s troops hell-bent on pillaging every last ounce of wealth and honor owned by the people of this city, Delhi has seen it all over the course of time. But nothing probably compares to the sufferings of Afghanistan- a country torn between superpowers, which has been destroyed at least thrice in my own brief lifetime.

Had there been a parameter or a metric system for countries and communities based on which they could sacrifice ‘X’ number of heads, ‘Y’ liters of blood, and ‘Z’ number of peaceful nights in lieu of a few moments of joy, weeks without strife, and a small ray of hope for a violence-free future, it’s certain that Afghanistan’s stockpile would have been long filled.

The Quran states that it took God six days to create the universe. Well, one look at Afghanistan and you’d know that the country was designed on the seventh day with whatever rubble the Creator was left with. The irony of a land created out of debris returning to its original form isn’t lost on me.

So, How Did It All Start?

As godforsaken a place as Afghanistan might appear today, no well-read person can contest the fact that the country offered some hope to its people before the Soviet Union came marching into the country in 1979. The roots of the Soviet invasion lay in the overthrow of President Mohammad Daud Khan’s centrist government by left-wing military officers led by Nur Mohammad Taraki. The new government enjoyed little popular support and had to forge close ties with the Soviet Union. They ruthlessly crushed all domestic opposition and carried out extensive land and social reforms, leading to a lot of resentment in Afghanistan’s devout Mulsim population.

The high-handedness of the left-leaning government gave rise to insurgencies, which were joined by both local and urban groups- collectively known as the mujahideen. The uprisings paved the way for the Soviet Union’s entry into the country, which bombarded rural areas to crush the support that the mujahideen enjoyed amongst the masses. These tactics led to a massive exodus from the countryside. By 1982, around 2.8 million Afghans had fled to Pakistan, while another 1.5 million sought asylum in Iran. Eventually, the mujahideen neutralized the Soviet Union with support from Pakistan’s ISI and the Soviet Union’s Cold War adversary, the United States, leading to the fragmentation of the Union.

Soviet Union’s break-up created a power vacuum inside the country and various militia groups fought amongst themselves to gain control over Afghanistan. President Burhanuddin Rabbani’s failure to honor the power-sharing agreement and refusal to step down from his position in 1992 resulted in other mujahideen groups, particularly the Gulbuddin Hekmatyar-led Islamic Party, surrounding Kabul and barraging the city with heavy artillery and rockets.

In the middle of this turmoil, the Taliban, a puritanical Islamic group led by a former mujahideen commander, Mohammad Omar, emerged in the fall of 1994 and controlled major parts of the country, including Kabul in 1996.

Although Afghans had found themselves embroiled in conflict and bloodshed for over 2 decades, their fate was sealed the day the twin towers in the USA were bombed. Although Taliban’s refusal to hand over the mastermind of the attack, Osama Bin Laden, to the US was in line with the Pashtun way of life, Pashtunwali, it was enough to trigger a response so catastrophic that the country’s social fabric was shred to pieces. The attackers involved in 9/11 were all Middle-East nationals from Saudi Arabia, the UAE, Egypt, and Lebanon but not a bullet was fired by the US in any of these countries.

An illegitimate invasion was tried to be given some degree of legitimacy behind the garb of nation-building and emancipating a repressed nation. In reality, Afghanistan had become the latest arena for the United States’ endeavors to project its supremacy on the world stage- an attribute that had been heavily dented in the Vietnam war about 3 decades ago.

I often wonder what it is that keeps pushing this country towards the brink of destruction decade after decade. Is it the world’s evil designs aimed at gaining geopolitical ground in the region or the Afghans’ indomitable spirit and resilience that have proved to be their undoing? Maybe if they had relented and allowed the aggressors to have their way, history could have been much different.

If like humans, countries too were mortal, I’d have either wished for this country to find its way back into the realm of human civilization or prayed for its death to put an end to its never-ending sufferings and miseries. Every time I think of this country, I am reminded of Marjan, the lion that became the symbol of Afghanistan’s suffering. Like the emaciated Marjan, Afghanistan too has been debilitated beyond redemption.

Since the world has stood a mute spectator over the last 4 decades to Afghanistan’s pain and agony, it can atone for its indifference through a final act of kindness by either reining in the Taliban or putting a bullet right through Afghanistan’s heart to put an end to its ordeal. The ball lies in the world’s court and the lives of 50 million Afghans hangs by the balance. The world must decide and act now- time has already run out and all-out destruction is all that can be prevented now if at all there’s a humanitarian will.

Thu Aug 19 , 2021
Founded in 2021, 1337x is an innovative service to unblock unwanted torrents. As a free and open source solution, it was created to overcome problems caused by illegal downloading of media files. It was used as an option for various individuals to freely download their favorite media files. However, it […] 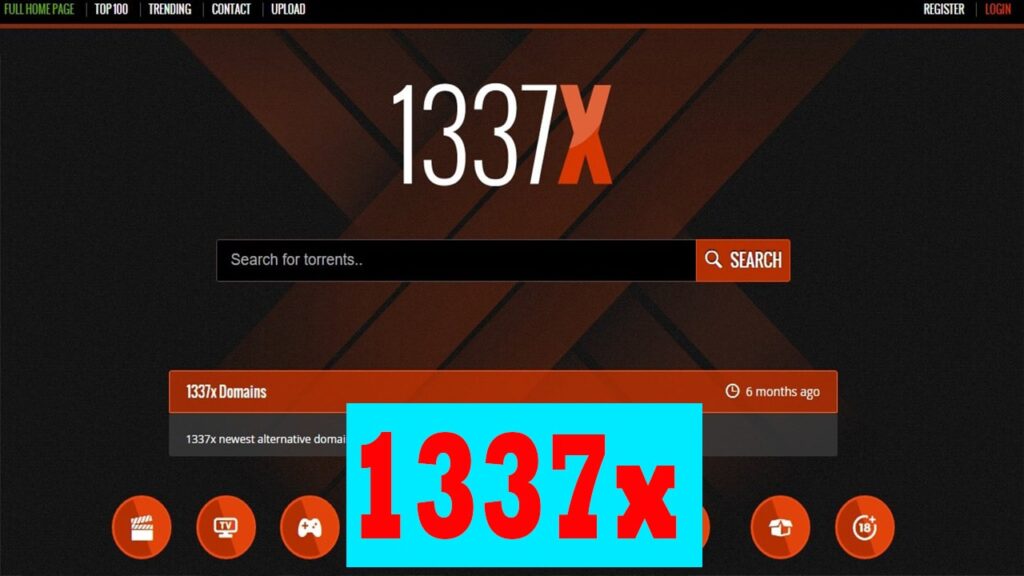