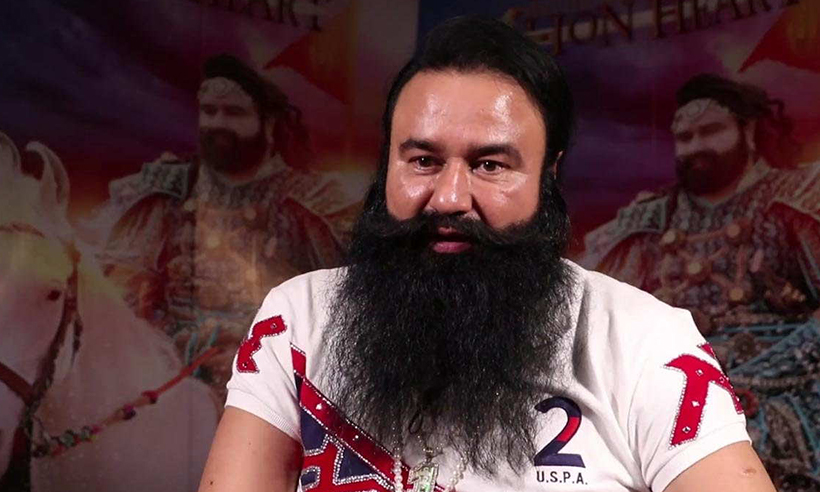 India being an underdeveloped nation has millions of poor people who cannot afford to live under the roof of their own and hence saint Dr. Ram Rahim started with an initiative called, “HomeOfDreams”. It comes under the Ashiana campaign started by Dera Sacha Sauda which are all the initiatives of the Ram Rahim who is serving his 20 years of jail after being convicted in a murder of a journalist and a rape charge by Central Bureau of Investigation. But all his initiatives have been a boon for the needy and the poor people in India. Block Bhangidas Santosh Surmi said that Sangat of Block Pehowa, Ishaq, Bakhali started building a house for Rama Devi, widow of Jurassi Kalan.

In the “HomeOfdreams”, followers of Dera Sacha Sauda pool in their own money to build an infrastructure where they can provide shelter to poor people and the work has already been started, it will be built soon and the followers of Ram Rahim will be able to get a place where they can eat, drink and live. It is a crying humanitarian need that has to be fulfilled especially in the winters where they die because of the extreme weathers and it calls upon all the people to contribute something or the other for this noble cause. Many poor and rich people are contributing something they can in order to make India a safe place where everyone can get a roof over their head.

The best part of the campaign is that it is not getting funds from any external support, his followers pool in their own money to help such people. And there have been thousands of homes that have already been built under this initiative and we really hope it keeps on growing with the same pace. Shelter, food and clothes are the three basic needs considered in India and initiatives by the people of Dera Sacha Sauda have been able to provide this to the needy people, despite the leader being behind the bars so it becomes pretty obvious that it is the people that make efforts.

Thu Jan 28 , 2021
On 26th of January, even after agreeing to terms and conditions put forth by Delhi Police, farmers broke all the barricades to enter Delhi and indulged themselves in creating hooliganism across most of the parts of the capital area. The protest was peaceful for a long time when they were […] 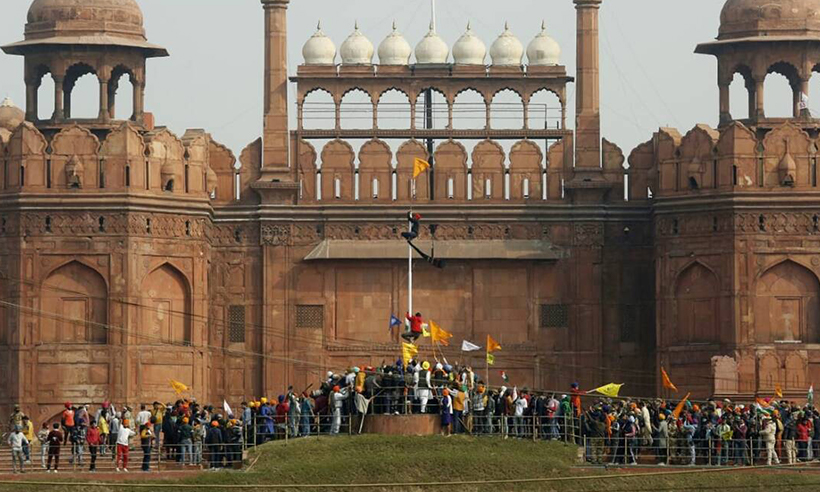