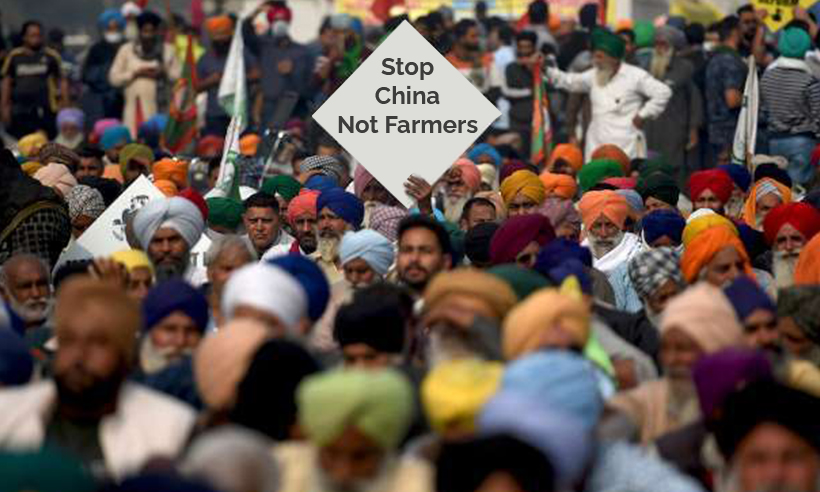 If we ask the government of India what they have done on the decision of China building a village in Arunachal Pradesh, the answer would be they have tried their best to stop farmers from coming to Delhi for the 26th January parade. China occupies 60-65KM of India’s land and they have never been denied to enter India even after their apps were banned but Indians themselves are being denied to take rallies in their own capital.

On September 2020, Government of India has passed three farm reforms which were

This is just a way of Bhartiya Janta Party (BJP) to increase the difference between the poor and the rich, the party has never been a victim and instead has always been the culprit. In response to this the farmers have been protesting and the officials are staying shut so that they do not have to end the 3 black farm laws they have introduced. Farmers do not want to postpone the decision related to farm laws, they want it repealed completely.

The situation has worsened to a limit that farmers have also planned to take rally on the 26th of January.  Farmers have planned everything accordingly, buses are coming from Kerala to join the rally of farmers on 26 January. Jaiveer Shergill, National spokesperson of the opposition party Congress spread an awareness in his interview with the Times Now News, that when the legislature of a nation fails to fulfil the needs of the citizens then Judiciary must play an important role to provide justice to the citizens.

Delhi Police has agreed upon farmers’ decision of taking rally on the Republic day but on a few conditions that the number of tractors will be limited, protesters must not  try to cross the barricades of Delhi Police and that participants will be under Police supervision.

Meta description-  The “kisan morcha” or “the rally of farmers” has yet again proved that although there is diversity in India but that also proves that brotherhood is still alive.

2 thoughts on “26 January- Republic day or the protest day”

Sat Jan 23 , 2021
“You give me blood, I shall give you freedom”,on his 125th birthday every year January 23 is celebrated as Parakram Diwas.    On this day a hero was born so let’s remember Subhash Chandra Bose who was also called netaji because of his charisma and bold character, named by Adolf […] 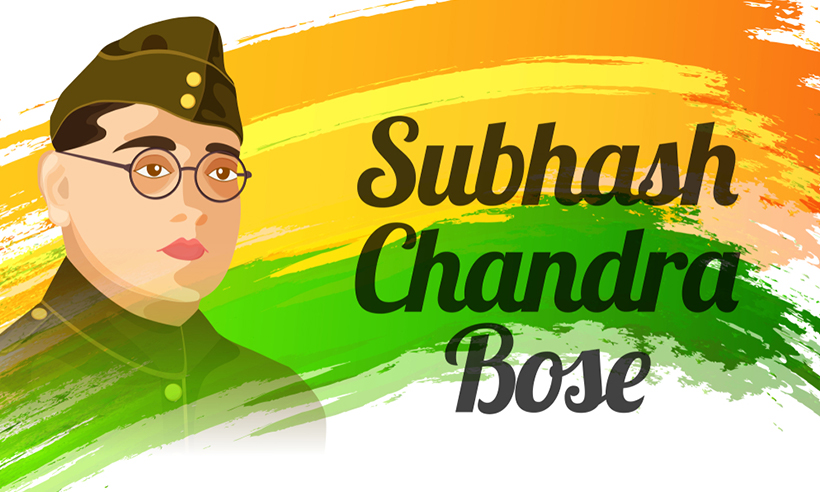