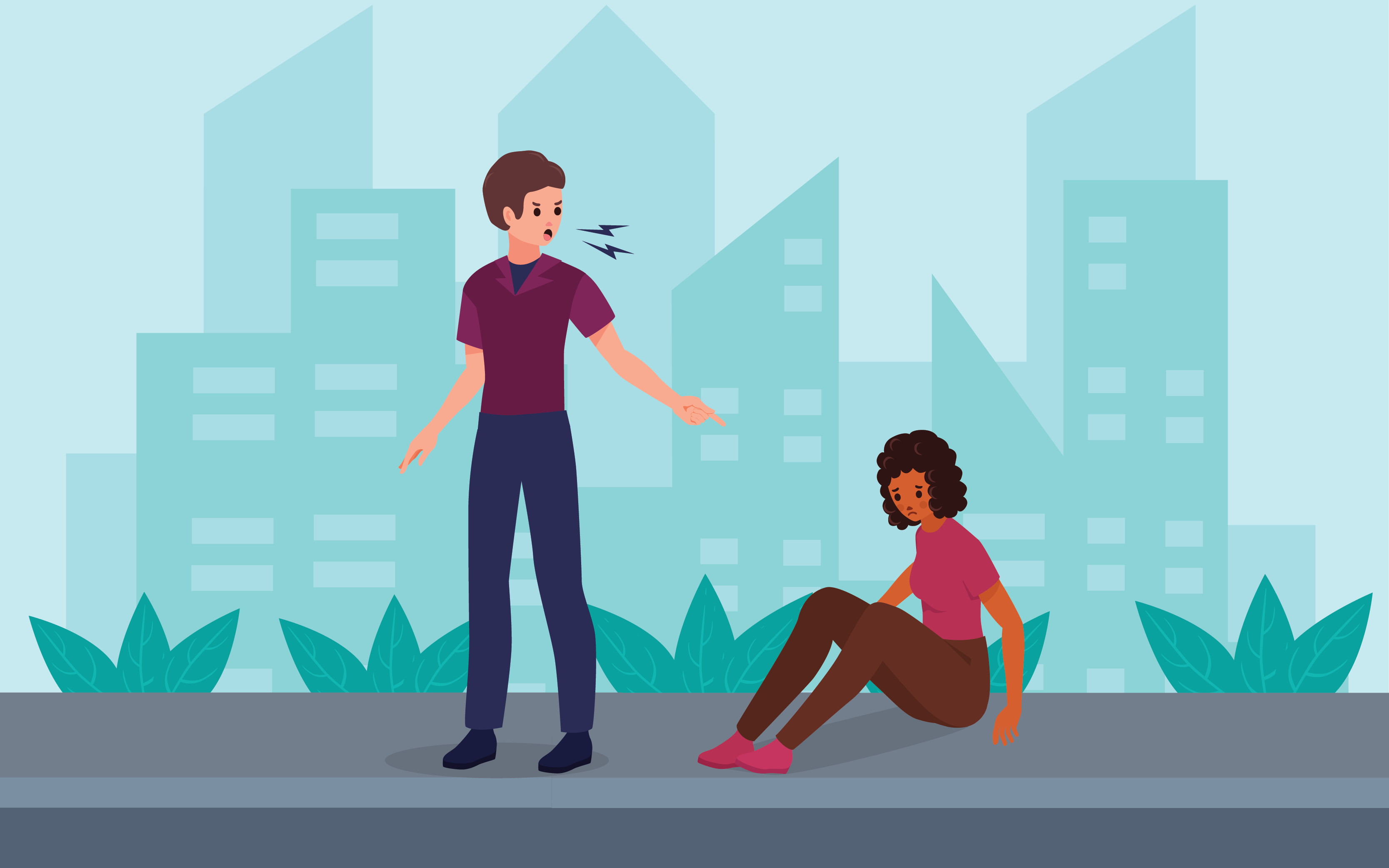 So, today I wanted to give my two cents about the concept of unnecessary hate we harbor in our hearts. For elucidating on this topic, I would like to start by telling a short story to all of you.

The teacher then told them to carry the tomatoes with them everywhere they go for an entire week. As the days passed by, the children started complaining about the rotten smell and effort it took to carry this weight around everywhere. Some even mentioned that because of the pungent scent and the irritatingly morbid visual, they were not able to enjoy the experiences they encountered during the week, whether it was a nice family dinner or a fun outing with friends.

It was also noticed that children who had more tomatoes were in a slightly worse condition than others. Not only was the weight far more burdensome but also the smell was more powerful and revolting. Some cheeky students even went on to paint a descriptive albeit disturbing picture by telling the teacher they could almost see the green waves wafting from the tomatoes like shown so in animated movies. The entire class had a hearty laugh before remembering the reality and then shuddered with disgust.

Hatred and Rotten Tomatoes- They Stink Over a Time!

It was then finally time for the teacher to explain the reason behind this peculiar exercise. The teacher explained how the rotten smell and the burden of the tomatoes were quite similar to the condition of the heart when someone doesn’t like some other person. The teacher explained how hatred becomes a huge weight in our hearts that we carry around everywhere with us. This weight takes a huge toll on our well beings and our personality as a whole.

As we even saw from the reactions of some children I think it is safe to say that, it affects the people we like as well as the hatred does interfere with our perspective and makes us cynical. This ruins our experiences with our loved ones and ends up not benefiting and even damaging one’s own self. Hating others brings no good to us, it just leads to unnecessary animosity and ends up affecting our daily life and our social conduct.

The load in our hearts due to hatred and dislike weighs on us and makes us a shadow of a human being. The teacher, through this example, showed that when we can’t put up with the smell and burden of a couple of tomatoes then it is impossible to live peacefully with this weight in our hearts forever.

So friends and other humans who are uncomfortable with presuming and overtly friendly writers on the internet, let’s make sure we don’t indulge in such useless emotions and even if we end up in a pit of spite, then I have given to a fool proof method to exorcise this evil from ourselves and go full conjuring on our hate.

So, let’s grab a couple of tomatoes (side note: not for a Tomatina festival gone wrong because that it just a lawsuit waiting to be filed) the next time someone rubs you the wrong way and not some hazardous weapon.

PS: No tomatoes were harmed during the writing of this article.

See also  Doubts: Reasons Why You May Experience Them

How to Make FILTER COFFEE in 5 Easy Steps?

Thu Nov 12 , 2020
Why is it the most used method in home and hotels? Steps to make a filter coffee, considering filter, grind, dose and temperature. The filter coffee can be anything from a cloth (sock type), a funnel with a paper filter, to an electric machine. Filter coffee or drip coffee is […] 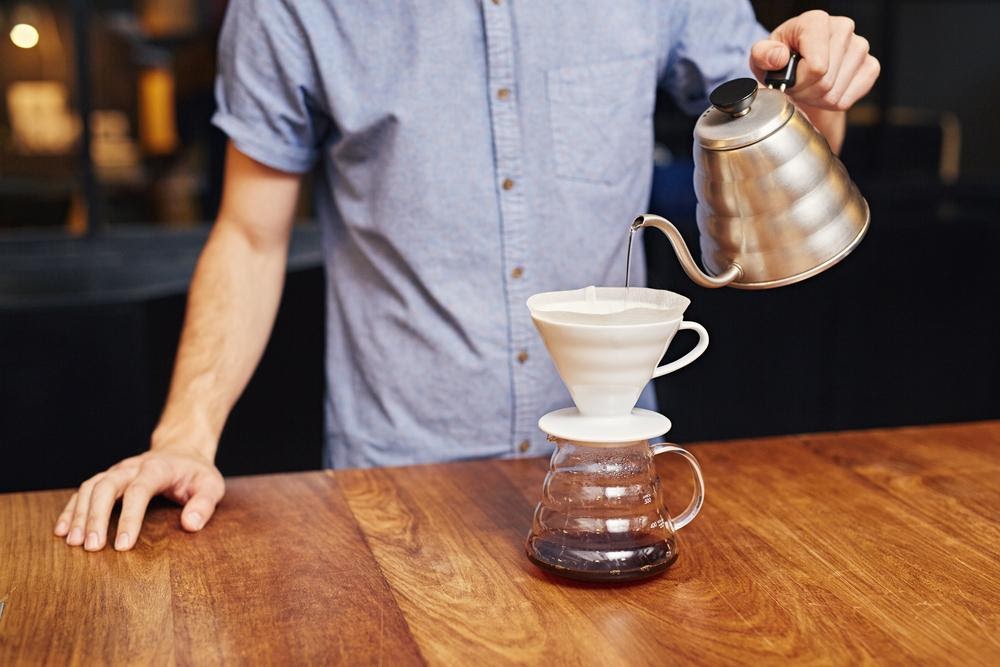